Through thick and thin, I have kept up with Rick & Morty. It seems odd having to caveat one of the most popular shows on television, but inconsistent seasons and an obnoxiously rabid fanbase means I always have to keep how I feel about Rick & Morty at arm's length. During season five's strong opening, I sang the show's praises as it seemed to have returned to its all-timer form, before spectacularly staining the bedsheets brown. It then recovered for an almighty sign off, and that left me a little confused as to where the show might go in season six. This time around, I've been more contemplative, not rushing to write about the show on a week by week basis but watching it simply as a fan. As a result, I've enjoyed it more. Is that because season six is just a better season, or had the internet's obsession with Rick & Morty driven me to watch it as a critic scanning for takes rather than a fan looking for enjoyment? Either way, there's one issue I can't stay silent on any longer – why is the show so obsessed with incest these days?

Incest has happened in the show before, and it's not even the first mainstream sci-fi cartoon to tackle the subject. In Futurama, Fry is his own grandfather. This season though has had two episodes built entirely around two different forms of incest, as well as references and nods elsewhere, and it's becoming a little much. It's not offensive or upsetting – it’s tired. 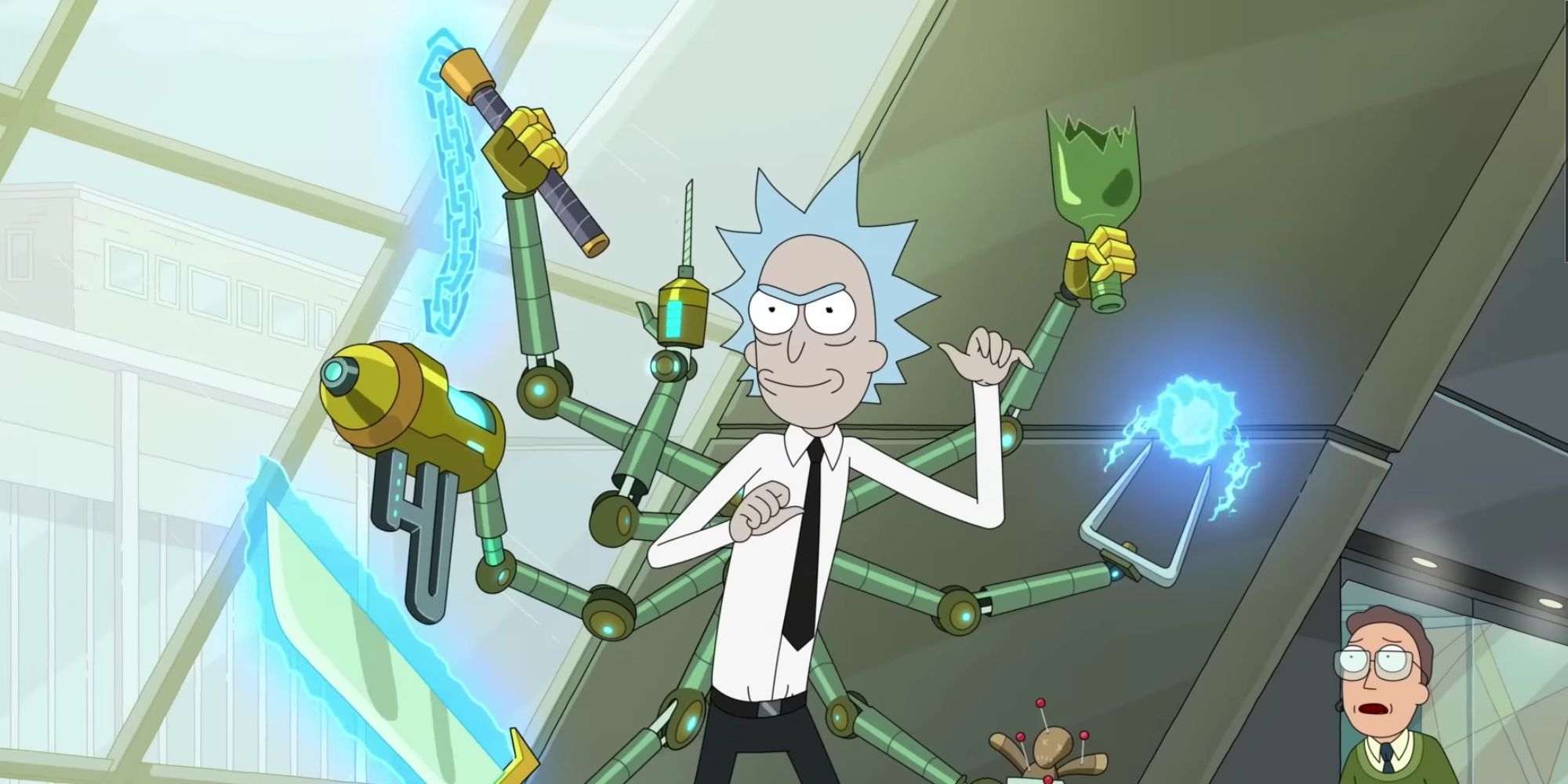 The first occurrence was in Bethsic Twinstinct, a title that highlights the downfall of relying on popular movie titles replaced by character names. We have had two Beths for a while now, one who has stayed at home with her family and another who has gone off for a life of adventure. One is the real Beth, the other a clone, and it's the most interesting thing the show has ever done not just with Beth, but arguably with any character beyond its titular heroes. Summer is a larger character now, but still lacks a distinct 'event' that moves her. In any case, the clash of the two Beths has repeatedly been a driving force. In Twinstinct though, the pair put aside their differences and become lovers.

In a bizarre way, it makes sense. The whole reason Beth clones herself is her own fear of adventure and the need for a safety net, but a lot of it is arrogance. She doesn’t believe the family survives without her. She has a lot of Rick's arrogance in her, and in many ways hates the people who have held her back from success even as she loves them. It makes sense that she might fall in love with herself and is the perfect example of Rick & Morty taking advantage of its own premise. The second incident has less of an excuse. In Final DeSmithation (again, quite the stretch), the plot revolves around a fortune cookie company making real fortunes in order to profit off the existence and control of fate. In order to attract someone into bringing them down, the cookie farmer stuffs a load of cookies with 'you will have sex with your mother', one of which is eaten by Jerry who then spends the rest of the episode fretting about incest and coming within inches of actually doing it. The only reason this fortune exists is the farmer wanted to put something wacky enough that people would investigate, which is such a lazy way to say 'ehh, let's do incest again'.

Showrunner Dan Harmon’s interest in incest dates back to before Rick & Morty even aired. Community, Harmon’s previous show, famously had an incest episode right at the end of its run. Two of the show's most beloved background characters got married, only to find out that they are cousins. It's less graphic than Rick & Morty's dalliances with incest, but it's also far more grounded and real, and even contains a meta explanation from the writer to further sell the audience on it as The Incest Episode. 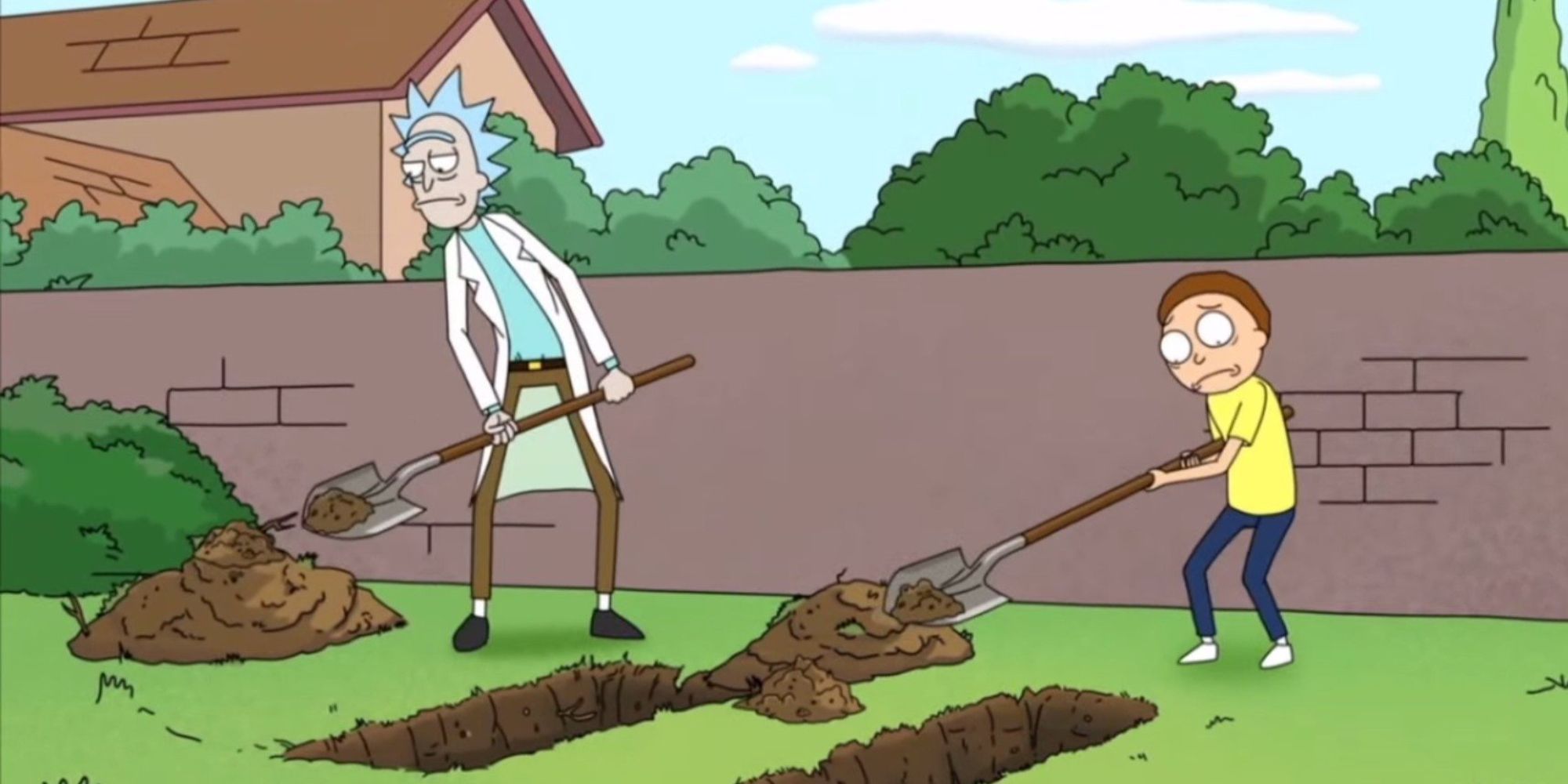 Neither of the Rick & Morty episodes are the grossest the show has ever put out, nor are they the worst. The horse sex episode and the dragon sex episode are both far worse and don't even attempt to tell a story, instead just going for gross-out joke after gross-out joke. Bethsic Twinstinct is a pretty great episode, and has a lot of the prodding sci-fi dilemmas the show is built upon, ending in a solid character resolution and a lot of development for the family. It's not inherently bad that the show is tackling incest, especially in a multiverse/clone situation where the characters hop through reality at will. With Beth, it's even clever. With Jerry, not so much. Maybe it would land if the show didn't keep making the same joke. It feels like Rick & Morty has decided it is now above fart humour, and has replaced flatulence with incest. It doesn't feel like an upgrade.