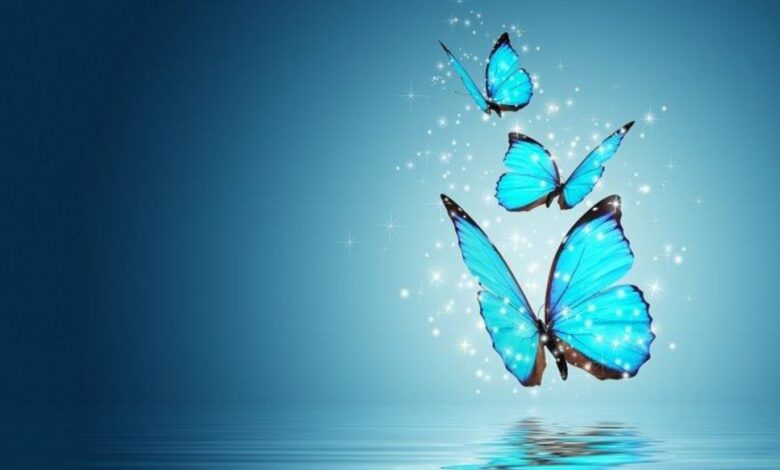 In order to best answer these it is necessary to explore why and what else is available.

If you have been searching for ways to improve your mental well-being, rid yourself of stress, give up a particular habit or train yourself in the ways of a new habit you will doubtless have searched various therapies on the internet.

There are many different types of therapy or approaches that are available to us in the modern world, some of them tried and tested over the years others that have been facilitated by new understandings and learnings from past trials. Let us take a look at a few of the more established, heavy weight tools in the arsenal of modern therapists.

Various forms of psychotherapy have been practiced through the ages. Since the earliest of times there has been a desire to understand just how the human mind works and to tap into ways to help maximise its potential as well as helping cure or minimise any negative mental factors or ailments. Many of us will have heard the names of Freud and Jung who were leading lights in the field of psychotherapy and psychology in their times. Sigmund Freud is credited with being the founder of the talking cure technique. This was the forerunner of the therapists sessions that have become so commonplace in our time.

The use of hypnosis as a means of therapy and a way to help you either channel your mind into more productive patterns or to explore and put to rest past traumas has a relatively long history. The foundations for this were laid as far back as the 18th century by Franz Mesmer whose name has become almost synonymous with the technique. The words mesmerised and mesmerism are now a part of every day language thanks to the work of this pioneer. This method of therapy is often used to explore and treat past issues that may be holding back your full potential development. 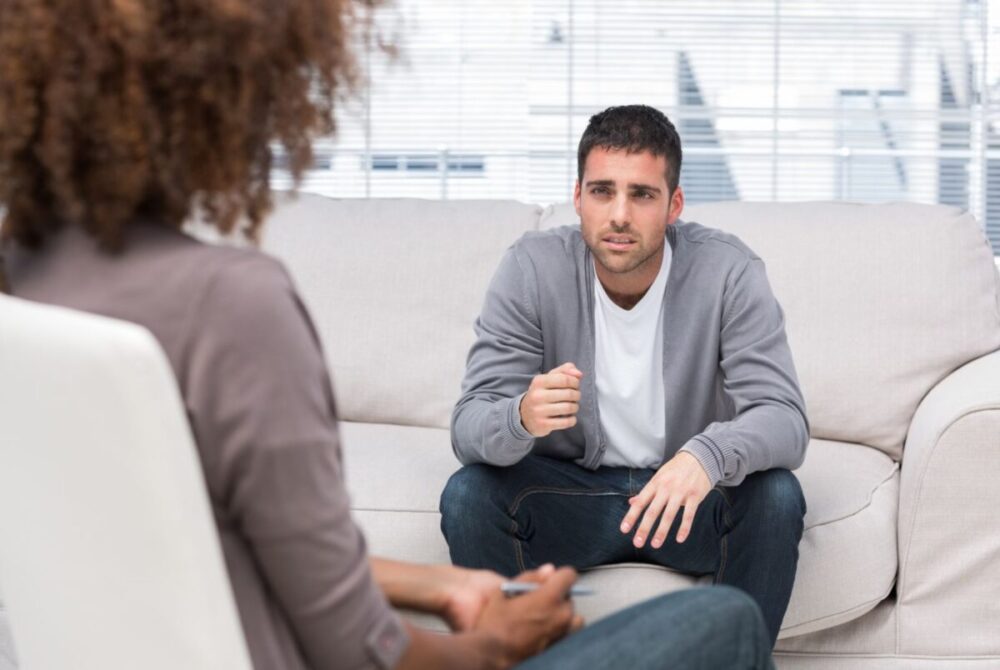 Cognitive Behavioural Therapy, or CBT, was developed in the 60’s by Dr Aaron Beck a psychologist. He initially carried out research on depression and developed this into a clinical process to manage the self-defeating, spontaneous thought habits that so many of us are prone to. It is a recognised way of helping to change peoples underlying beliefs about themselves and has been shown to be helpful in a variety of conditions and scenarios. Information about how this talking therapy can change the way you think and behave is referenced by a variety of respected institutions including the NHS here in the United Kingdom. A factor of this type of therapy is that it deals with your current issues rather than focusing on the past.

Neuro-linguistic programming, or NLP, is a much more recent arrival in terms of tools for self-improvement. NLP was developed in the latter part of the twentieth century, 1970’s, by the collaboration of Richard Bandler, Frank Pucelik and John Grinder. Together they combined their knowledge of psychology and linguistics to form a ‘science of success’. Modelling the behaviour of successful individuals and formalising ways for others to replicate those behaviours and help themselves move towards a more successful mind set and habit toolkit.

More recently the British therapist Marissa Peer developed what is now known as Rapid Transformational Therapy. This practice builds on the foundations of Neuro-linguistic programming, Cognitive Behavioural Therapy, hypnosis, and others melding some of the best practices from each into a unified framework.

RTT combines all of these to help people establish permanent changes to their behaviour, essentially rewiring the circuitry of their thought patterns to reduce or remove entirely the self-reinforcing negative cyclical thoughts and helping build the habits of self-affirmation that develop a more positive, successful, and healthy outlook. RTT is also helpful in cases of emotional pain where using the tools available to the mind it can be retuned to redirect the mental focus. Rapid Transformational Therapy is also designed for those who do not necessarily feel they suffer from negative mental habits but still want to maximise their potential. As the name implies one of the keys of this methodology is to achieve change in as short a time frame as possible. 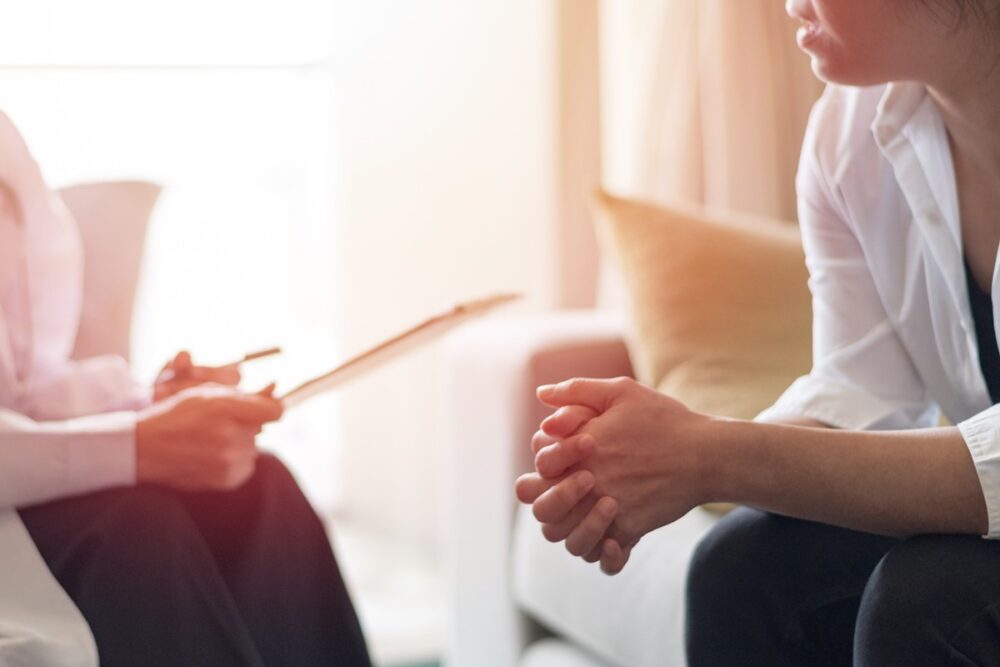 We have now looked at some of the earlier methodologies that form the underpinning of RTT and that helped guide its rationale. So, we return to the question first posed, just what does a Rapid Transformational Therapist do and what can you expect to happen during a program of treatment by one?

A key point to bear in mind is that any therapy worth its salt is a program of treatment. Even the most laser focused and efficient of them is likely to require multiple parts and/or sessions of treatment.

We spoke to Charlotte Ferrier an RTT consultant and she explained how she would normally take you through several stages. They will have been trained as a coach and so will be able to help you form an honest and candid appraisal of your strengths, weaknesses and current state as well as helping you to articulate and recognise your desired goal state. They will help you recognise your present state in much the same way as practitioners of CBT. 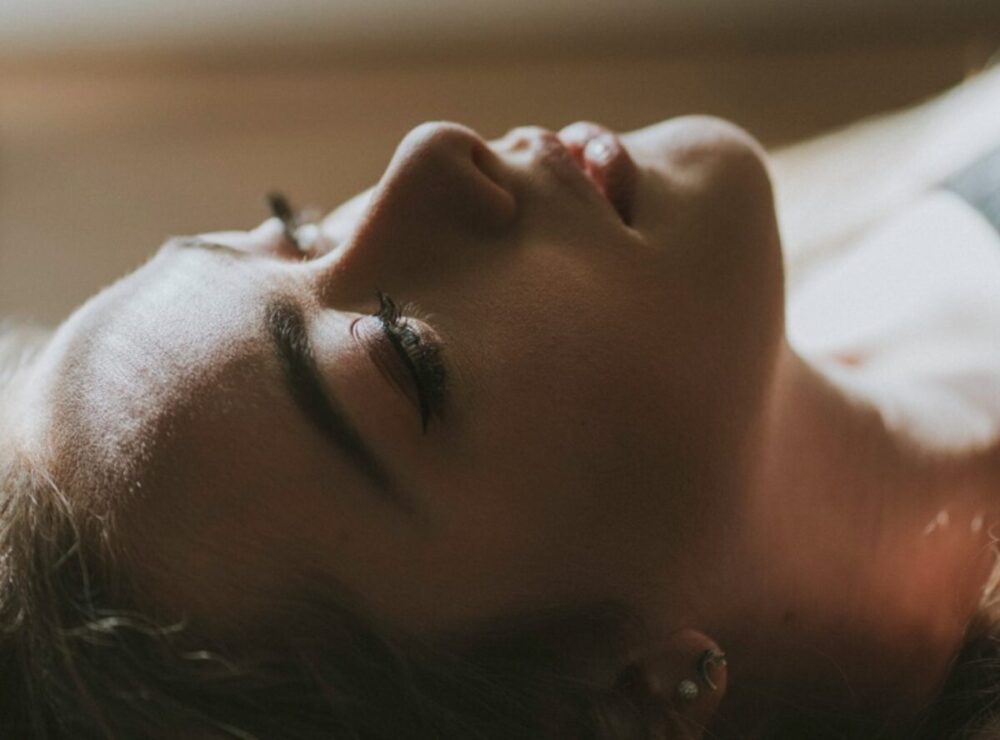 RTT practitioners are also versed in the techniques of hypnosis and may well use these skills to facilitate a regression to explore old emotions and mental scars. This is combining the present focus of CBT with the methods of dealing with the past that hypnotherapists regularly utilise.

You and your therapist will explore and evaluate the outcomes of every session and are likely to determine just what path to take after the initial one. As mentioned, multiple sessions may be necessary but all trained RTT consultants will help you decide as a team what is required in your individual case.

So, what do they do? They bring learnings of a broad range of established practices under one roof and will use CBT, hypnosis, NLP and psychotherapy to bring out the best in each individual.