We’ve speculated as to the future of Eevee’s Eeveelution at TheGamer a lot recently. Sylveon joined the party in Gen 6, instantly becoming the favourite of gays everywhere (it’s me, I’m gays), and the two generation dry spell is already the longest we’ve gone between new Eeveelutions. Throw in the fact Eevee itself is still a very popular Pokemon, and has even had its own Let’s Go Eevee game, and Scarlet & Violet ending the drought seems inevitable. The anime even basically confirmed this fact, although this has been complicated by hints of a bait and switch.

Let’s go ahead and assume that we are getting a new Eevee then. What type will it be? There are currently eight types taken (Water, Electric, Fire, Psychic, Dark, Grass, Ice, Fairy), meaning there are ten – possibly 11, more on that below – different types a new Eeveelution could be. Here, we’ll take a look at how likely each one is, starting with the rank outsiders. 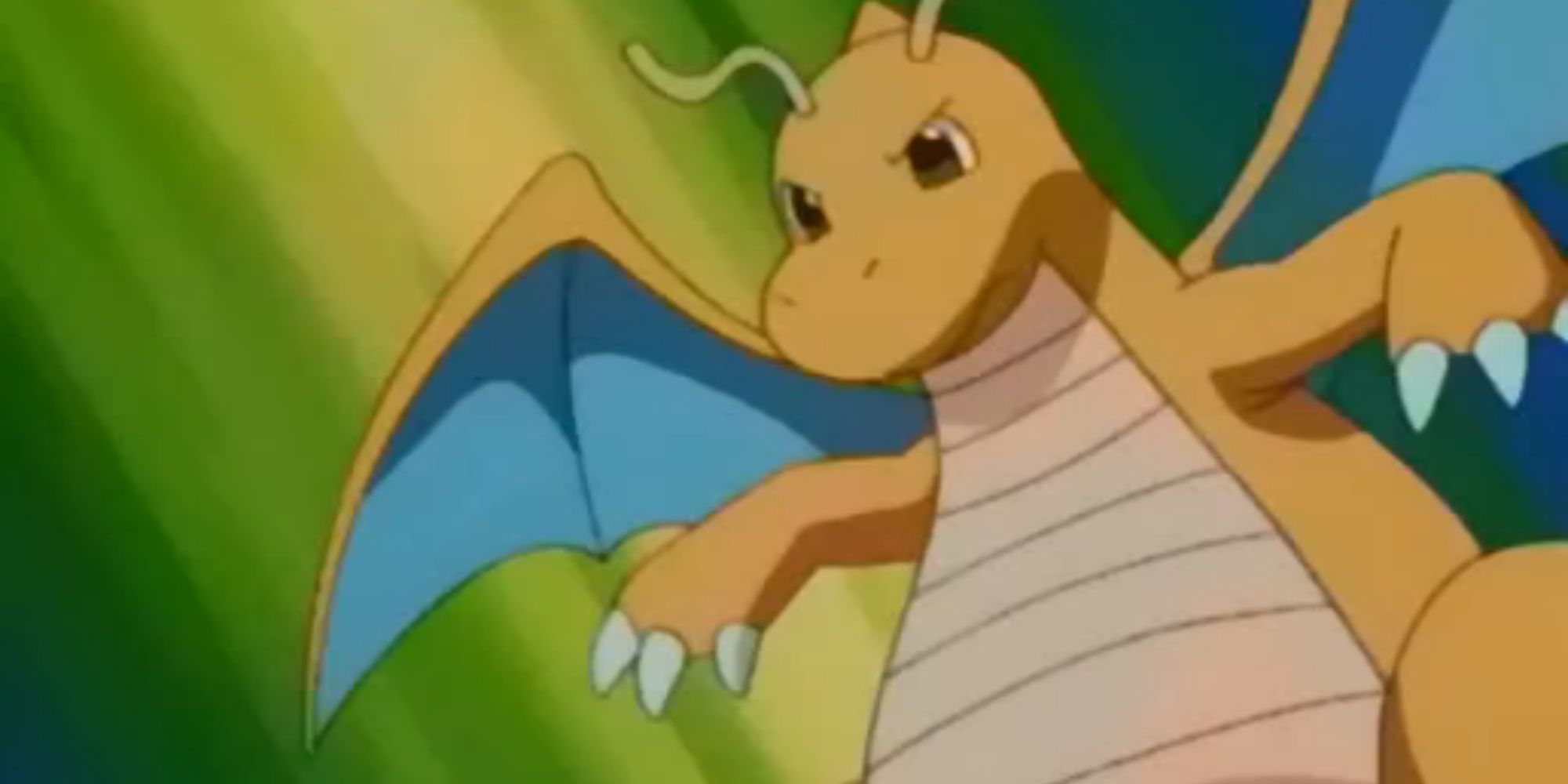 Dragon seems like the least likely choice, despite how popular it would be. Dragon types are rare in any given game, and unless the method for getting Daeneryseon (patent pending) is incredibly difficult compared to just ‘have a Fire Stone’, a Dragon Eevee dilutes the pool too much. You want the new Eeevee to be popular, accessible, and a de facto mascot for the new game – but this can’t work if it’s also a de facto Legendary, as virtually all Dragon types are. 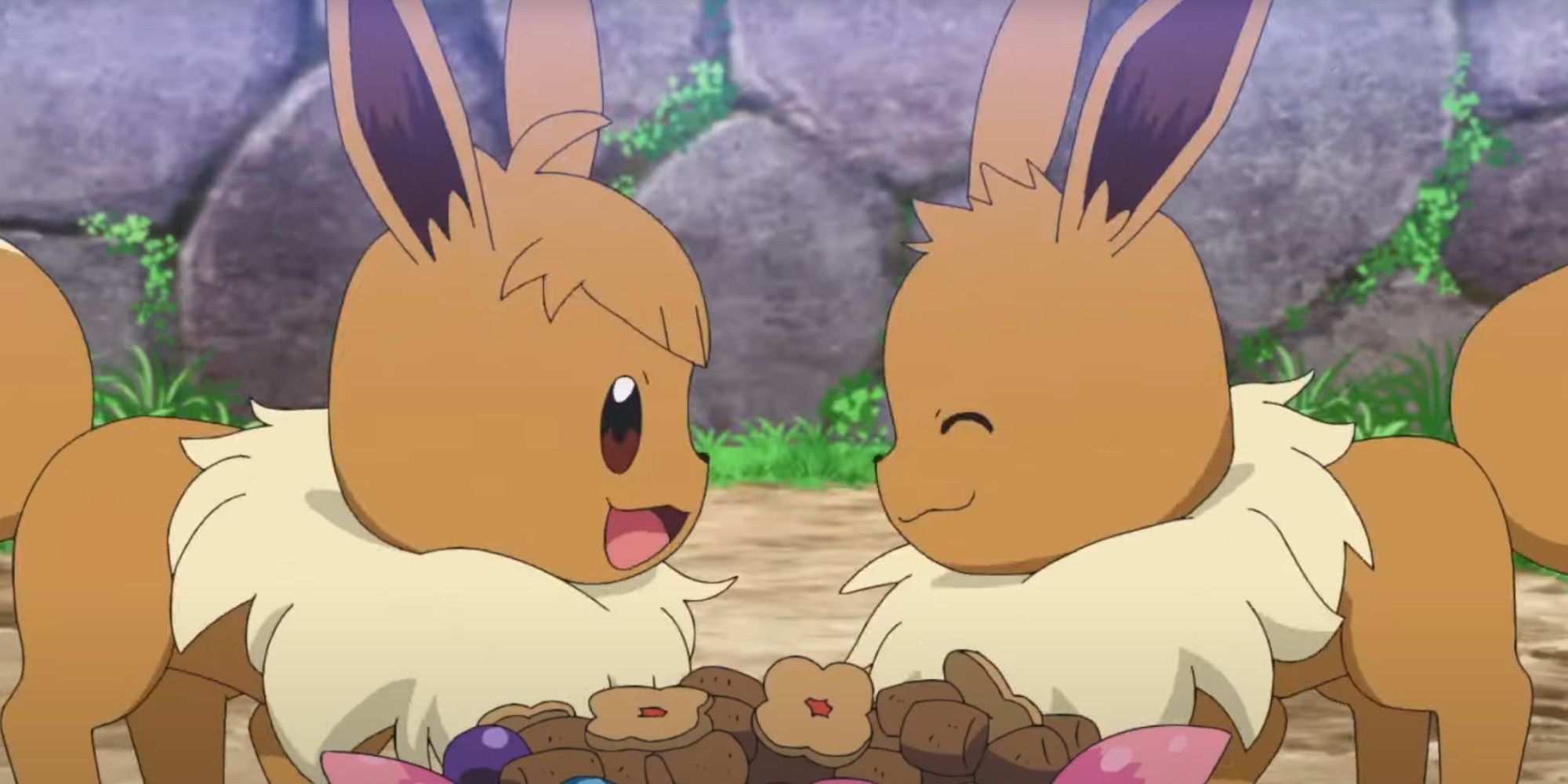 Eevee is already Normal and other than neutrality and immunity from Ghost attacks, Normal has no real value as a type. Eeveelutions need to be exciting, and Normal is boring. Pass. 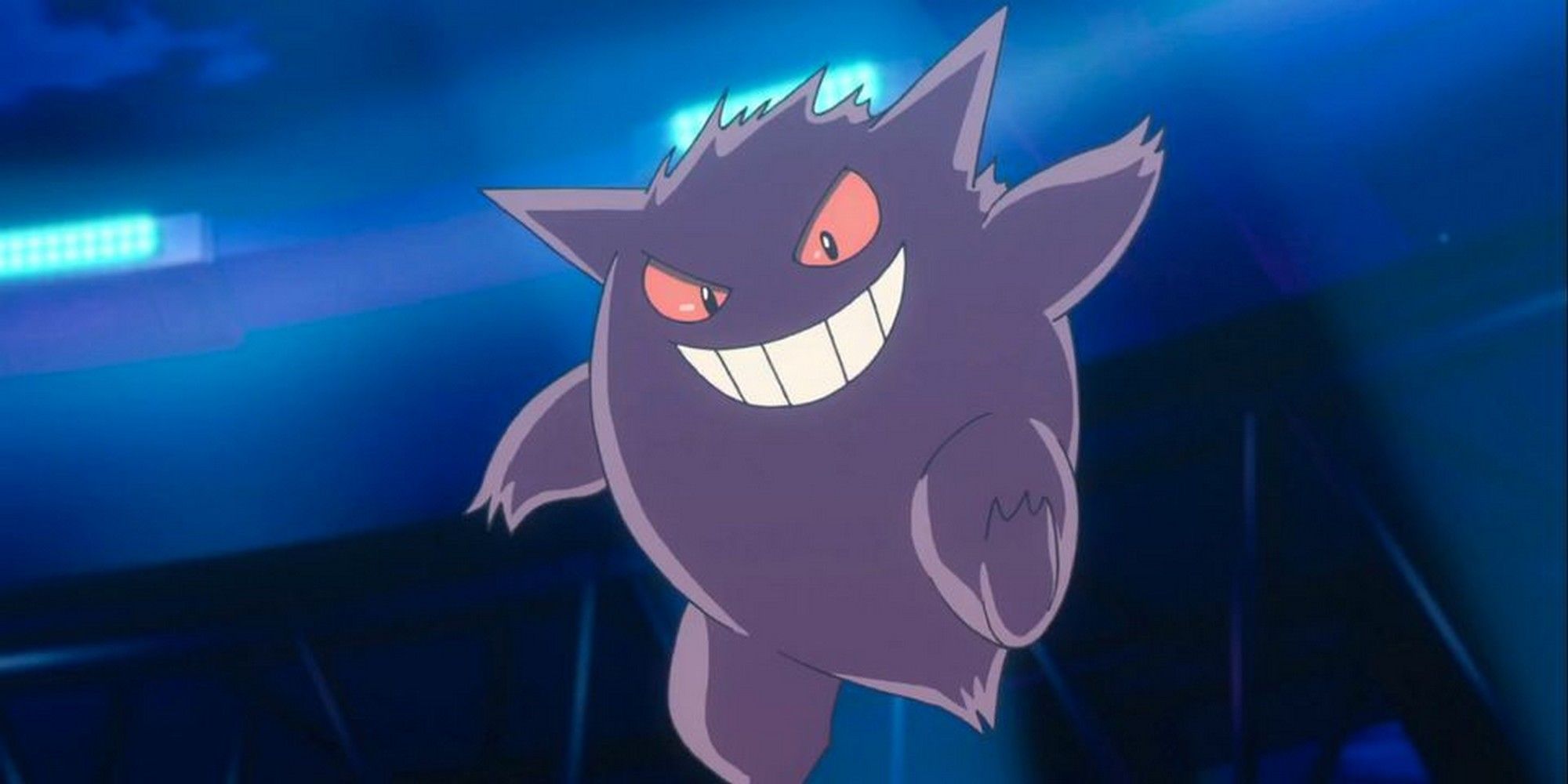 Ghost types aren’t overpowered like Dragon, but they’re still fairly rare so I can’t see this one happening. Plus, while Ghost type doesn’t literally mean dead, it heavily implies it and that feels pretty dark for little old Eevee. 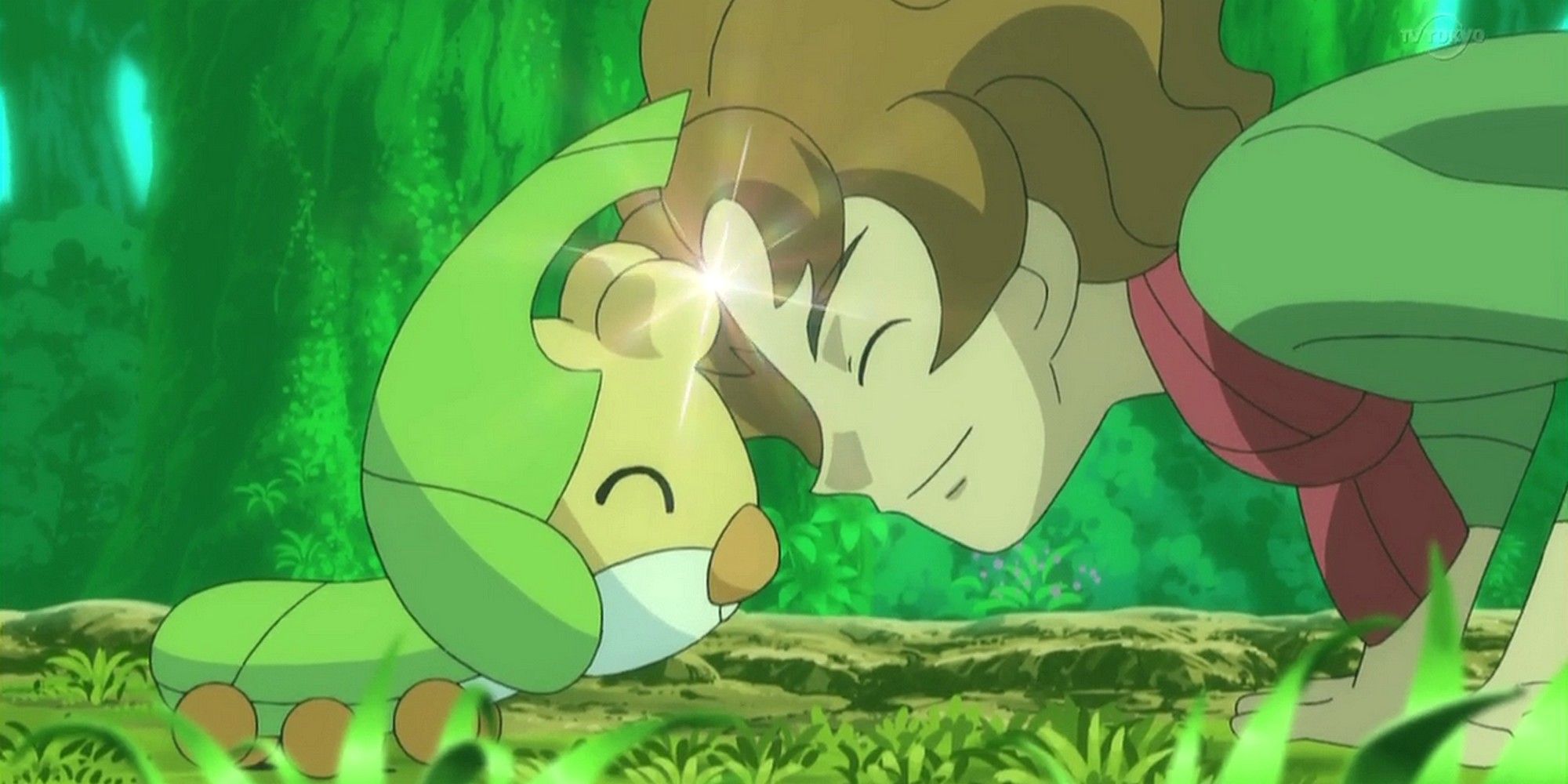 Though not all Bug types are tiny insects (Scyther, Heracross, Genesect, etc), this one feels difficult from a design point of view. Eevee’s designs aren’t perfect – Glaceon and Leafeon feel like misses, while Flareon is (ironically) a little undercooked – but Bug feels like the biggest challenge yet. And it’s all for nothing, as Bug types are unpopular and traditionally very weak. This Eevee could have better stats than most Bugs, but I think everyone concerned would be happier if it was left alone. 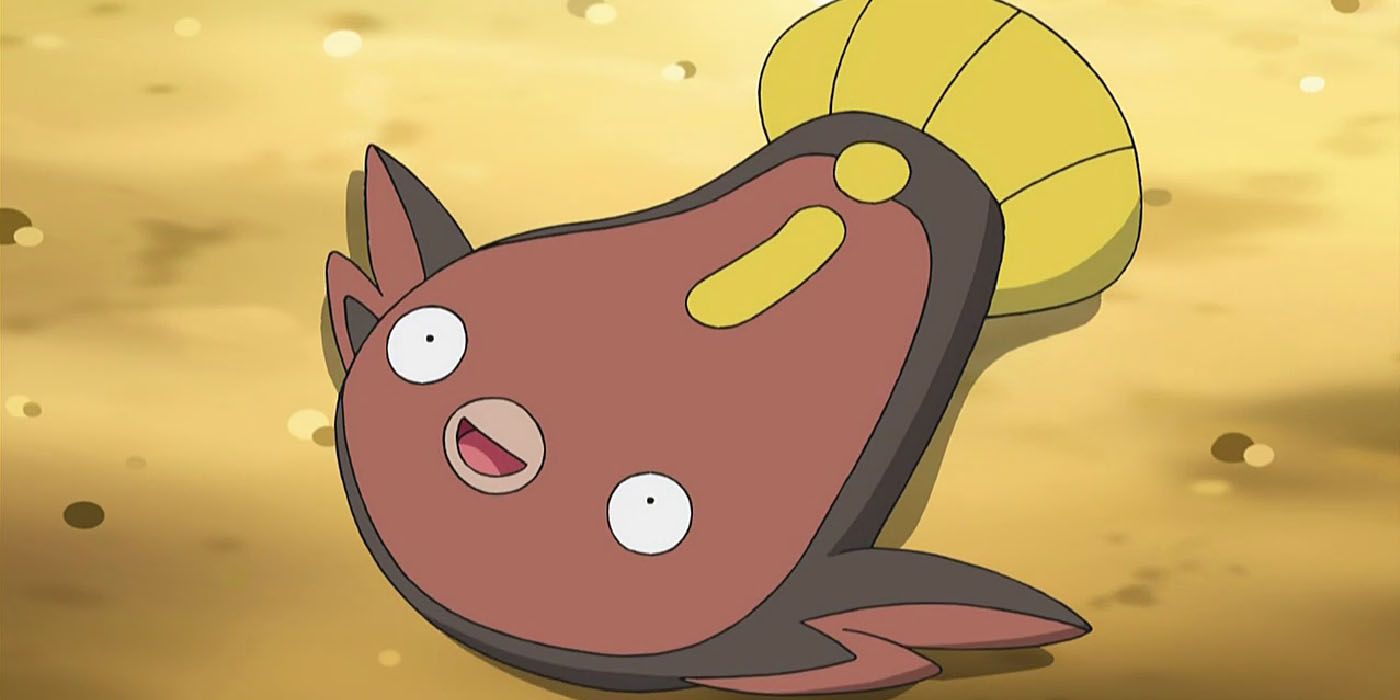 For somewhat similar reasons, it just feels as though Ground types are boring. They’re frequently paired with another type, most notably Rock in Gen 1 all the goddamn time, which can’t happen with Eevee. Plus, Eevee is already brown and beige, so Ground’s go-to palette is gone. There’s nothing wrong with this choice, but it does feel as though better picks are available. 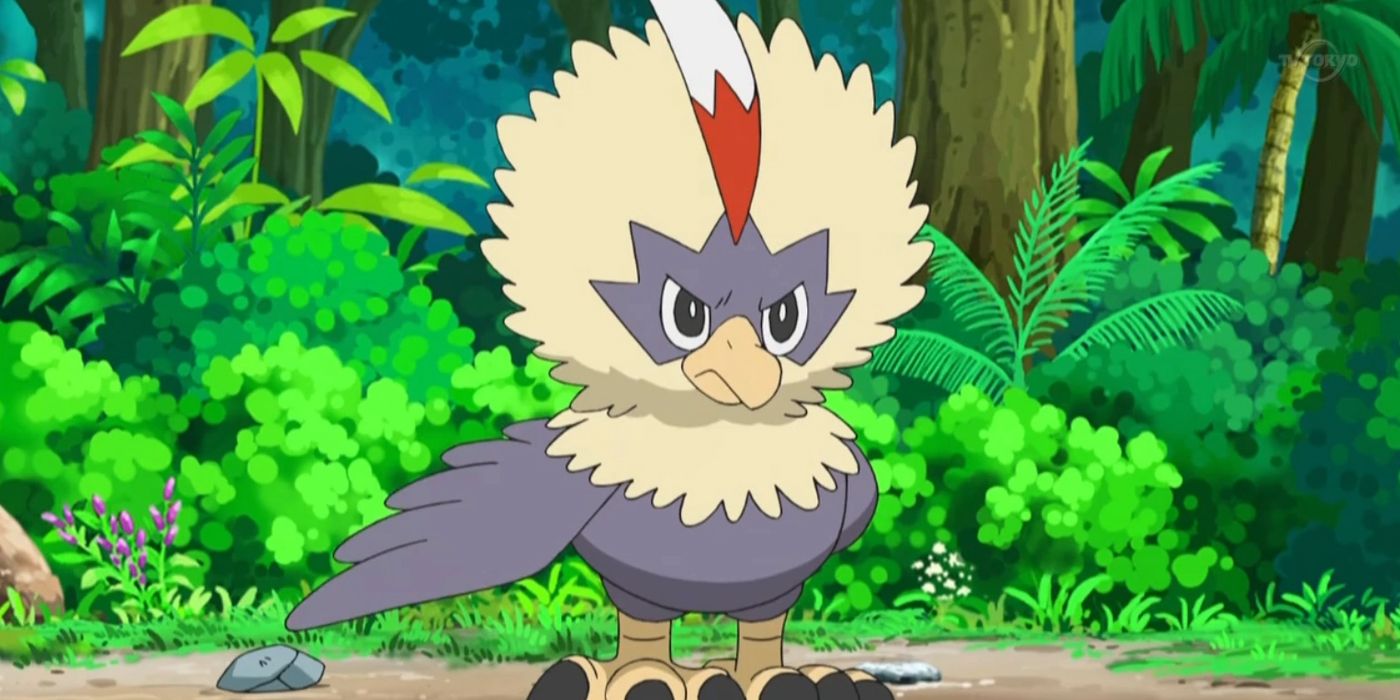 If we regard all of the previous picks as being ‘bad’, I think we’re now into the ‘good’ picks. There is a logistical issue with Flying (what method of evolution makes sense for a Flying Eevee?), but that seems smaller than other issues here. I’m not sure Flying is the most likely, as it again is often paired with other types, but it feels like Pokemon could pull this one off. 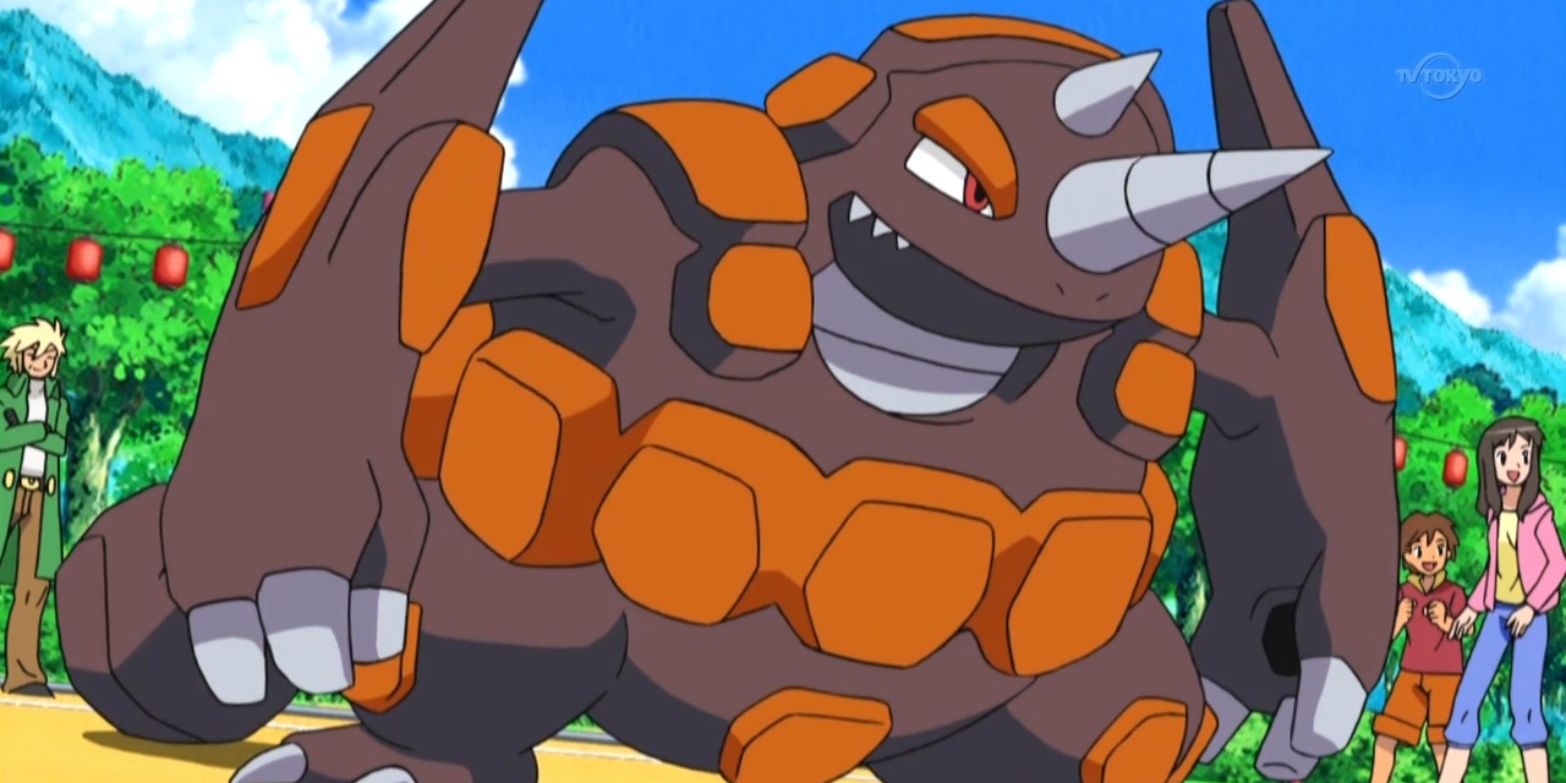 Ground’s ever-so-slightly more popular cousin feels significantly more likely, with Rock offering more design opportunities and having more iconic moves to draw from. If we are ever going to get a dual type Eevee, the inseparable Rock and Ground match-up feels like a solid option, so maybe it’s being saved for then. 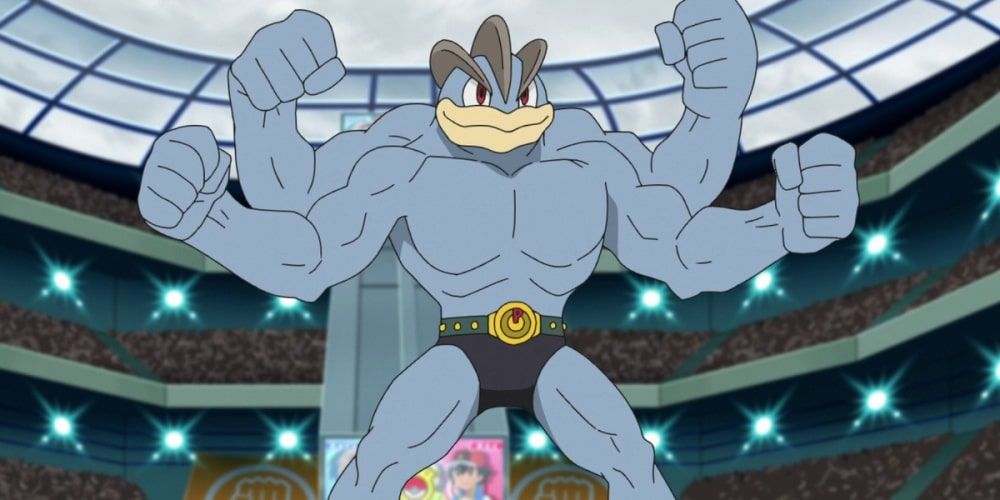 Fighting Eevee has long been my favourite pick, mostly because of the name Champeon. But also, I like Fighting as a type but enjoy so few of the actual Pokemon. I loved Grapploct in the previous gen, even if it should have been dual with Water, and Hawlucha is top tier, but after that I’m struggling. Fighting seems under-appreciated yet also a core Pokemon type, and it badly needs some design diversity. 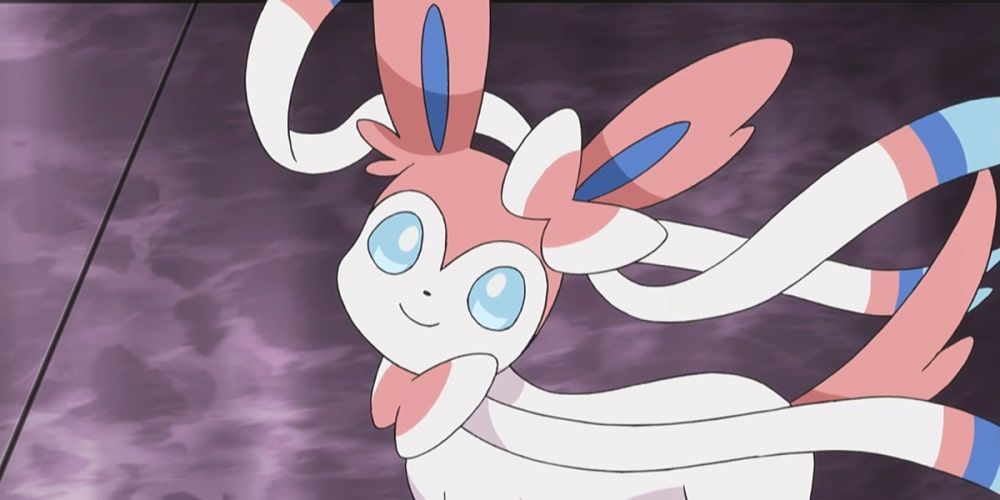 This is where that 11th possibility comes in. Both Umbreon and Sylveon were used to usher in new typings, while Espeon was a reboot for the once OP Psychic type. Fairy was the last new type and if Scarlet & Violet doesn’t get one, that’s three gens in a row without one. It would be a strange call to not offer a fresh type when Pokemon is currently more popular than it has ever been. 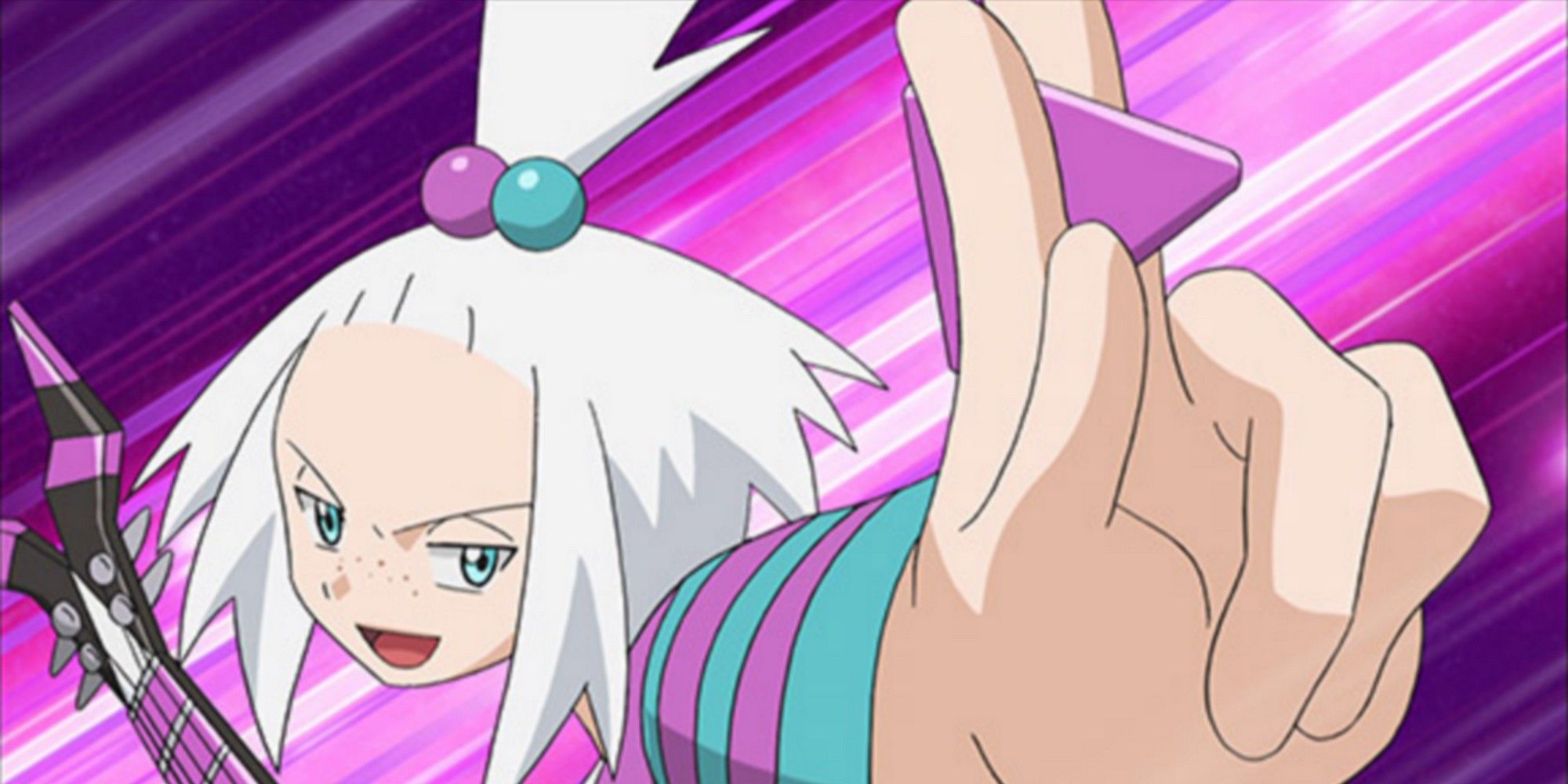 Poison seems highly likely for a few reasons. Firstly, Poison types seem to be consistently popular and frequently have cool, attention grabbing designs. That makes a Poison type a fairly easy pitch. It’s also something of a hipster typing, something Eevee last experienced with Gen 2’s double hipster header of Psychic and Dark. Finally, Sylveon currently has no real counter amongst Eeveelutions. A Poison type would change that, which brings us too… 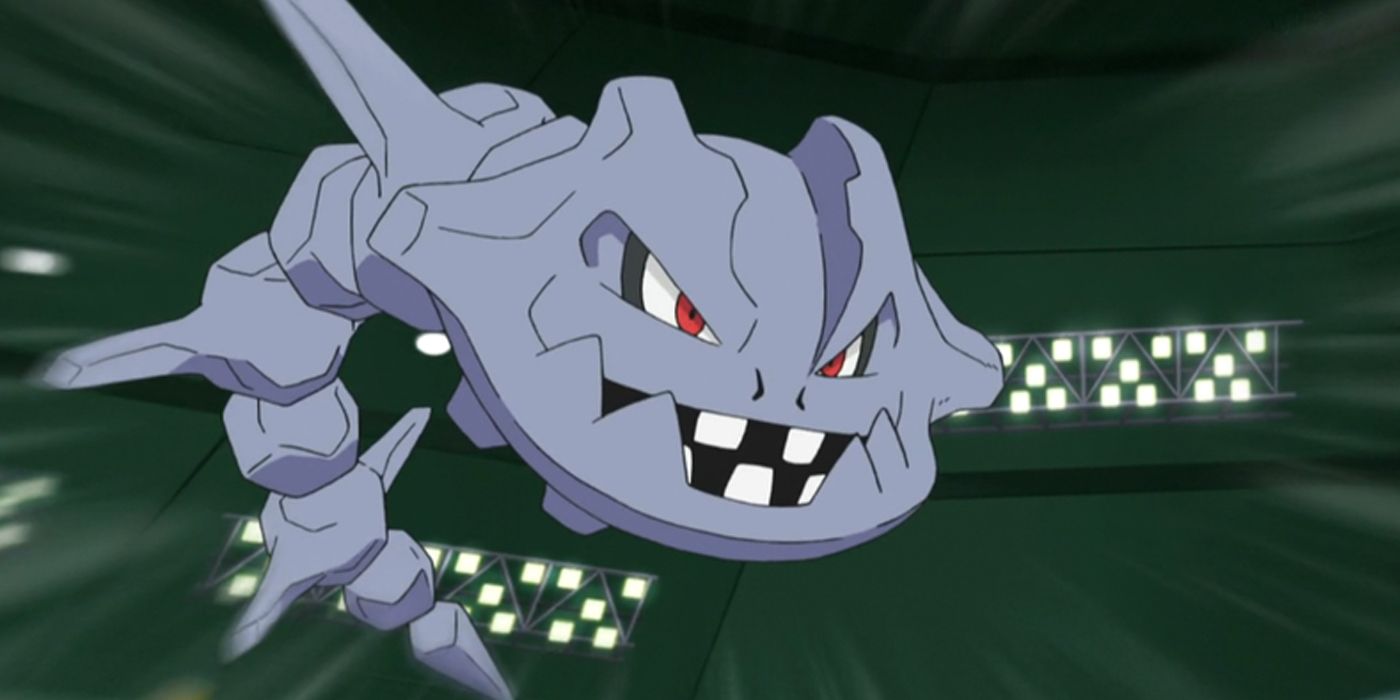 Steel feels the most likely outcome. Like Poison, it’s a counter to Fairy, so that gets one paw in the door. I think Steel is less popular in the general public, but also seems to be held in high regard at Pokemon HQ if Galar’s roster is anything to go by. Roll on Gen 9 and Metaleon, hopefully with a better name.