Some Pokemon are too powerful to be contained. As you’re exploring the RPGs, that’s usually Latias breaking out of your last Poke Ball or a shiny Abra teleporting to safety before you even get a chance to battle it properly. In the competitive scene, however, this manifests in bans.

Pokemon are banned for myriad reasons. Mega Rayquaza is too damn strong. Smeargle is banned purely because it can legitimately learn Dark Void, and Darkrai’s signature move is broken at a competitive level, rendering fights pointless as well as boring. Darkrai is obviously banned too. Caterpie was once banned because it knew String Shot, a move that could freeze the game at that point. But Chatot is neither incredibly powerful, nor can it learn a game breaking move. It can learn Chatter, though.

Chatot’s ban stems all the way back to Diamond & Pearl, the games in which it was introduced. It came with its own mechanic, intended to show off the features of the Nintendo DS. If you used Chatter as a field move, you could use the DS’ microphone to record your own audio, which would play in battle when Chatot used the move. The louder you screamed, the higher the chance of Chatter confusing your opponent. I bet the parents loved that one. 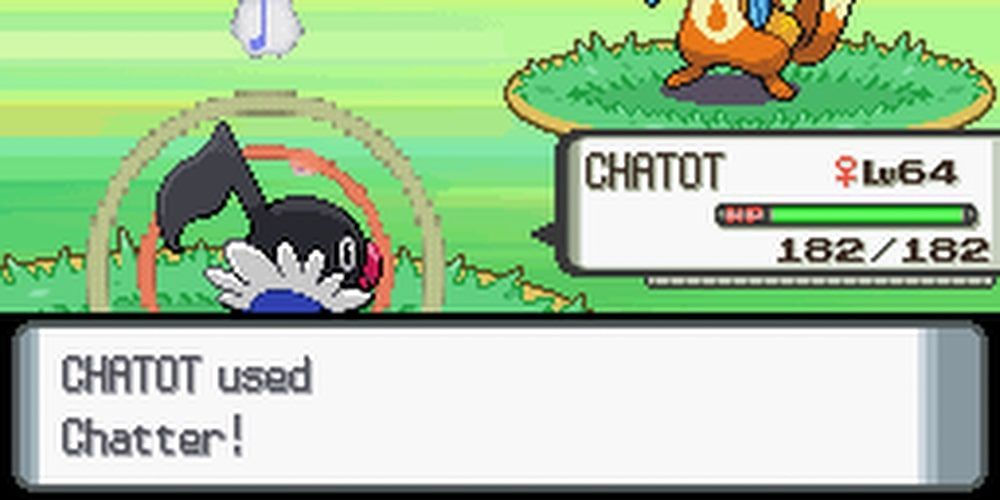 This came with obvious problems. The noise that Chatter played was distorted, but with no way to review the audio Chatot had to be banned in online play in case someone had recorded inappropriate language. Chatter was banned for two generations, but the removal of the move’s signature ability meant that the Pokemon was allowed to be used online again. As an added bonus, Chatter is guaranteed to confuse your opponent, making it an incredibly annoying move to come up against.

Seeing as Smeargle is now unbanned too (having lost its access to Dark Void), a Chatter, Thunder Wave, Iron Head set could be the most obnoxious in the game. Throw Fissure or Sheer Cold in the final slot and you’ve hit the infuriating jackpot.

Chatot has been freed from its prison, but at what cost? All the fun of Chatter has been stripped away, and we’re left with a sad little parrot with no voice. No matter how confusing its move is now, there’s no reason to use Chatot over other Flying types in the game. Just pick Tornadus and hit your Hurricanes for much the same effect. What, you guys don’t hit your Hurricanes? Couldn’t be me. 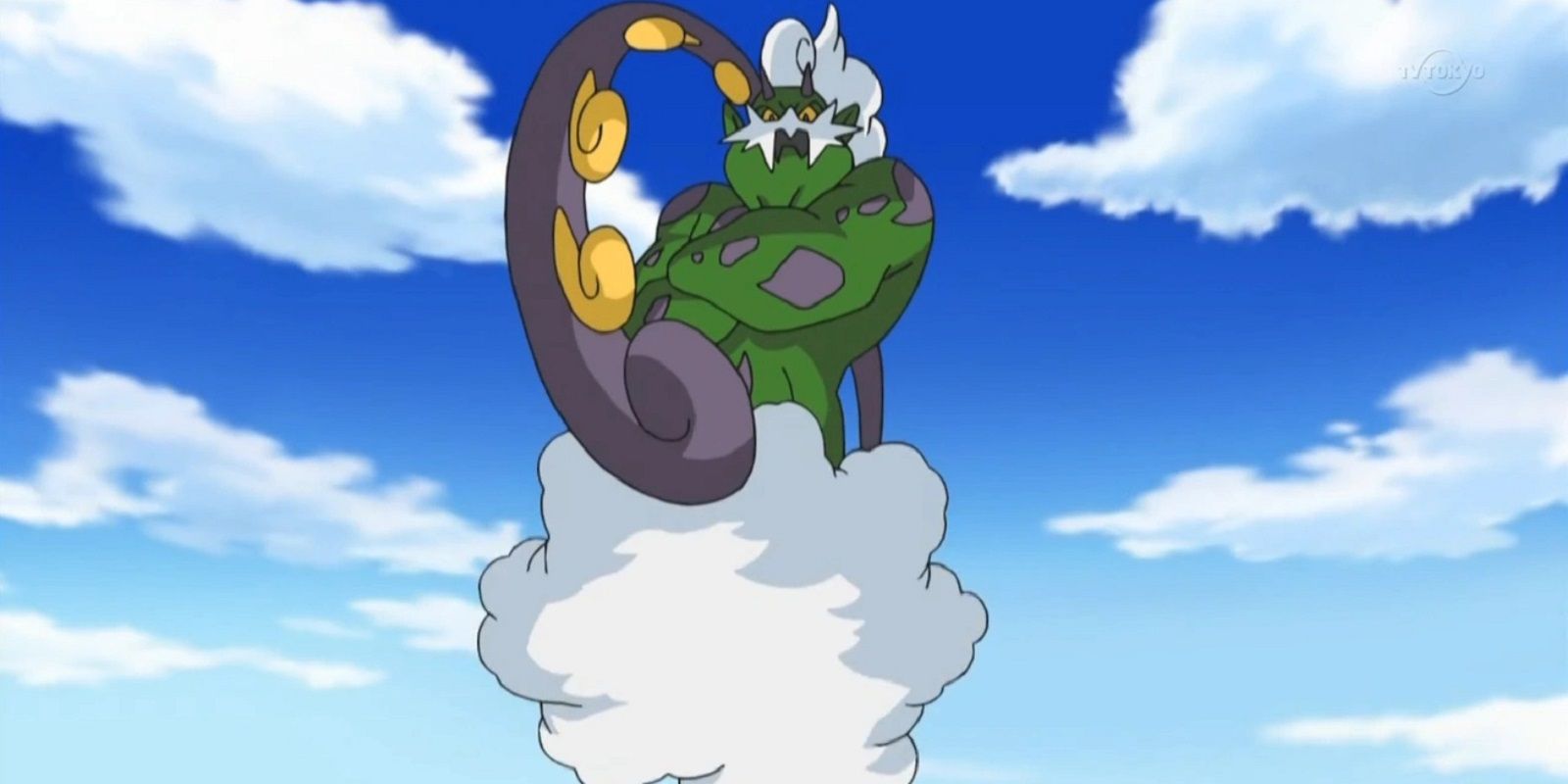 Sure, the Switch doesn’t have a microphone and the online mode would be rife with profanities, but where’s the fun? Pokemon should ban Chatot again and give it its Chatter back. I want to yell at my OLED at the top of my voice (via a plug-in microphone or using the Nintendo Switch Online companion app) to make my move more powerful, even if it means I’m limited to single-player shouting. I want Pokemon Scarlet & Violet to go a step further and introduce more gimmicky moves for underused Pokemon. Make me oink to give Lechonk a speed boost. Let me change Arceus’ type by pointing my Switch at a specific colour, or make my Fire types do more damage when there’s a heatwave. By now you can see that I’m not very good at coming up with gimmicks, but hopefully you see the point. Pokemon should be fun again, and making otherwise pointless Pokemon exciting by a silly little gimmick is a part of that.

Chatter put the fun into Pokemon, something that seems to have been lost along the way as the games have evolved. Pokemon doesn’t know if it wants to make games for kids or for adults any more, but so long as Scarlet & Violet give Chatot its stupid gimmick back, they’ll be a success in my eyes, VGC be damned.