Crossovers and collaborations are a very big deal in the video game world right now, and I'm not just talking about Fortnite. Epic's juggernaut is the industry leader in that regard, recruiting characters from Marvel, Stranger Things, Predator, and a list that has become too long to recount in just one article at this point, but it's not the only live service game to bring in characters from other universes to attract more eyeballs though. PUBG, Fall Guys, Warzone. They're all doing it, and the success of all those games suggests it works. Some have even bridged what appeared to be chasms. You can be Master Chief on a PlayStation thanks to Fortnite. What a time to be alive.

All these crossovers, and as an avid wrestling fan, I'm left wondering why WWE hasn't been invited to the party. Yes, I know The Rock is in Fortnite, but that definitely doesn't count. The People's Champ might be a product of WWE, but his role as The Foundation is exactly that, a role. It's not a collaboration between Epic and WWE. The Rock isn't even referred to by his name, or even his gimmick name. He is an actor playing The Foundation. If he were WWE's The Rock then I would be able to give Peely The People's Elbow, but I can't.

Fortnite is massive, of course, and most of the IPs it allows into The Loop have an equally massive reach. Star Wars, DC, that sort of thing. Some of the other games a step or two down from Fortnite on the totem pole would be prime real estate for a WWE crossover. Roman Reigns suiting up and doing battle in PUBG. The ability to make your bean look like John Cena while performing his You Can't See Me taunt as you waddle over the finish line. Fall Guys actually appeared to be teasing a WWE crossover relatively recently, but it came to nothing. It did include a briefcase so maybe it's being saved for Money In The Bank later this year. 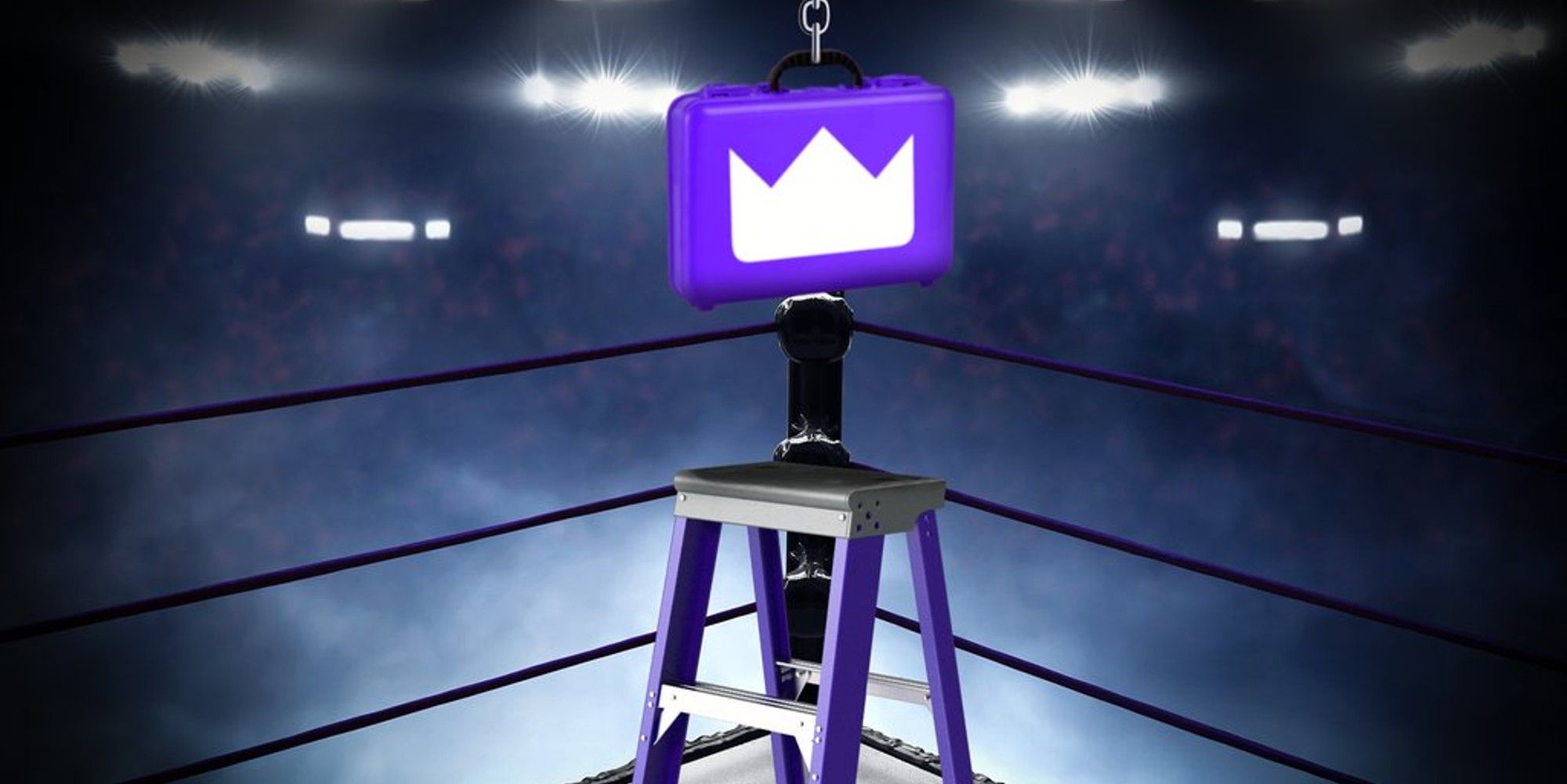 One reason for popular live service games' reluctance to touch WWE might be the response to 2K20. Long story short, the game was a disaster. Launched in an unfinished state, by the end of its first weekend in the wild, WWE 2K20 has become one big meme. Backlash was so fierce that the WWE 2K team scrapped 2K21 and spent an extended period working on 2K22. More than two years, as a matter of fact. WWE 2K22 launched earlier this year, and while it wasn't a groundbreaking success, it has somewhat restored wrestling fans' faith in WWE video games.

My issue with that, and why I don't believe that's the real reason why WWE hasn't really crossed over with other games, is 2K20 was a blip. Wrestling has a long and successful relationship with the video game industry that dates back more than three decades. Games like WWF No Mercy and SmackDown Here Comes The Pain are decades old at this point, but still hold a special place in the hearts of so many fans, and more importantly for the purposes of this discussion, so many gamers. People love wrestling games, and for the most part, those people are not playing wrestling games and nothing else. 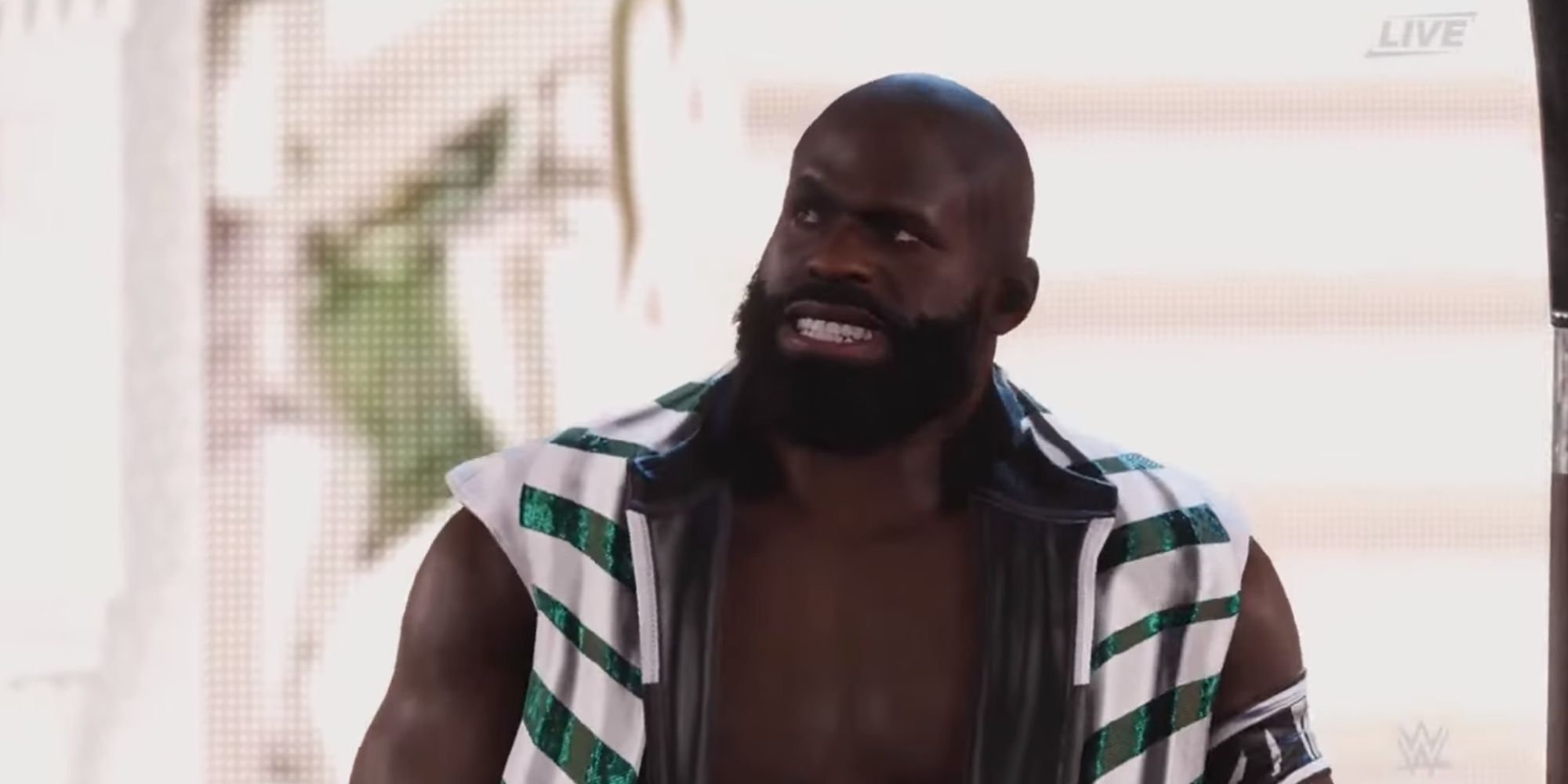 My biggest issue of all regarding the lack of WWE in other games is that wrestling isn't just something you see in games. Even if you do believe wrestling games aren't that big a deal, the industry is huge, but for some reason, only people who are a part of it and fans of it are able to see that, and therein lies the real problem. I've been a wrestling fan for more than 20 years. I'm one of the millions of people around the world watching Raw and SmackDown each week. Just last weekend at the time of typing this, I witnessed more than 160,000 people flock to Dallas, Texas across two nights to watch WrestleMania. Professional wrestling is not a niche interest. It's a massive, billion-dollar industry with a tremendous amount of pull that reaches every corner of the world. The problem is, those who don't enjoy it don't see that. Instead, when you tell someone you like wrestling, you either get laughed at or, the worst response of all, you're asked, “you know it's fake, right?”

There have been crossovers in the past. WWE Superstars are in Brawlhalla, and New Day is in Gears 5. Nothing major, though. Nothing from a sports entertainment company that never stops pumping out content collaborating with a game whose wheel never stops spinning. It feels like a no-brainer to me, but perhaps the pre-conception that wrestling is that thing you watched as a kid or a lesser form of entertainment will continue to prevent that from happening.