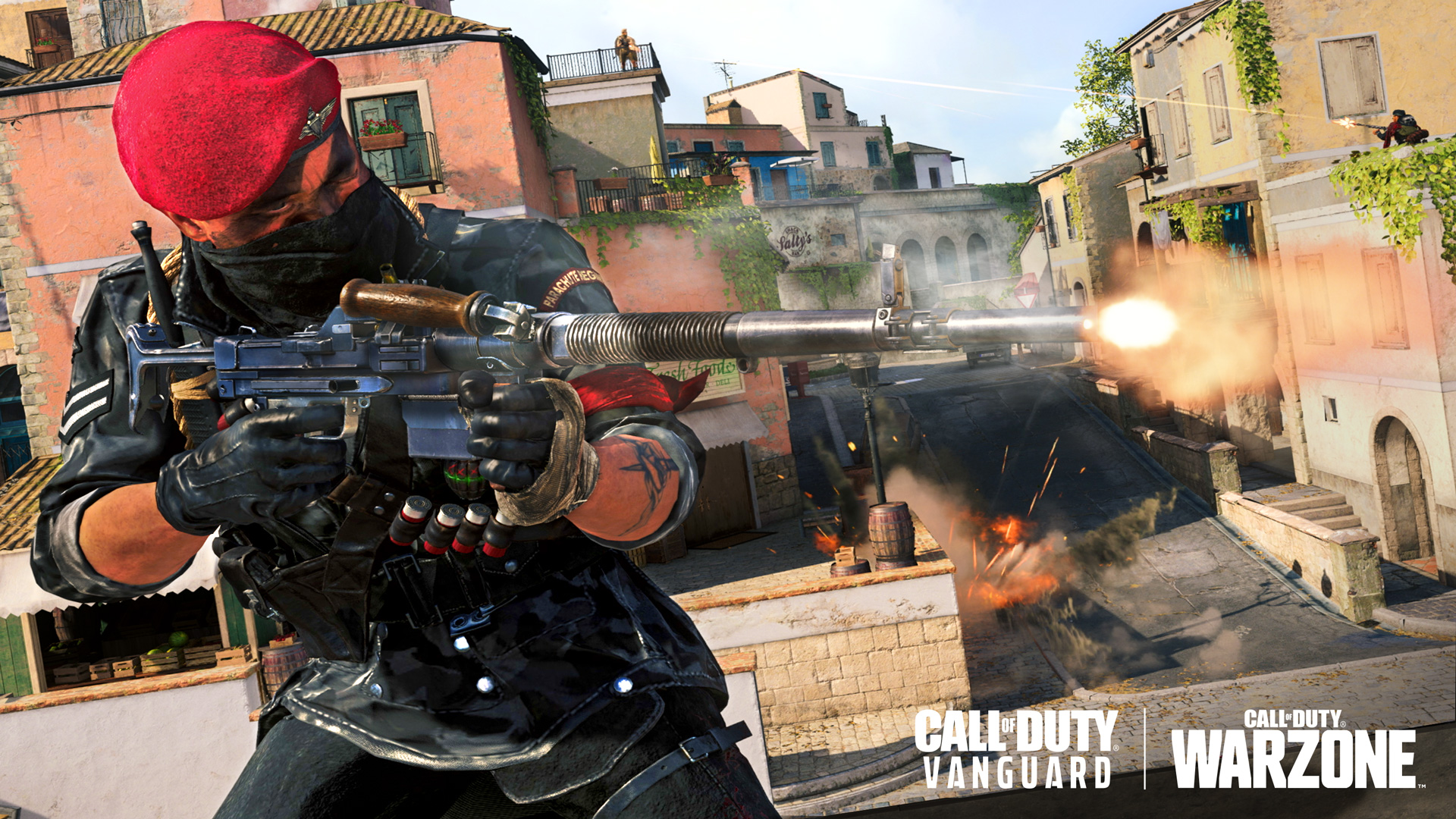 A reader is surprised to find that he no longer enjoys violent games like Call Of Duty and thinks it must be because he’s now a dad.

At 34 I don’t like to think myself as old yet, but I do have two beautiful twins and, as any parent will tell you, that makes playing video games very difficult. They’re three in a couple of months, so I have been able to slowly drift back into playing games occasionally, when they’re in bed or at the in-laws, but I’ve found a strange thing has happened: I just don’t enjoy games the way I used to. Or at least not the realistically violent ones.

Most video games involve violence of some kind, although the options for ones that don’t have slowly increased over the years, with the rise of indie gaming and more and different people playing games than was the case 10 or 20 years ago. You’d barely know that to look at the output of major publishers, except Nintendo, but that’s an issue for a different feature.

I used to have what I guess is pretty average taste in games. I played FIFA and Call Of Duty, as well as other big franchises like Assassin’s Creed and Battlefield, but I consider myself fairly open-minded and would also play Telltale games and whatever indie title caught my eye (I love Into The Breach!).

With having such limited time at the moment, the obvious one to go back to for me was Call Of Duty: Warzone, since it’s free but also something I’m familiar with. I downloaded and played it, and it’s obviously a good game, but something was off. It is essentially a game of toy soldiers, but suddenly the idea of endless shooting and killing people no longer had the appeal it once did.

Warzone is a pretty realistic looking game, even if the gameplay is very arcadey, and, basically, you’re just shooting people again and again. There’s not really any blood but that doesn’t really matter, the selling point is that pretending to kill people is fun and that’s what Warzone aims to provide.

Don’t worry, I’m not about to launch into a demand to ‘ban this sick filth’ but for me personally, suddenly I’m seeing it all in a different light. So many games are about that basic premise: killing people is fun, so let’s see how many inventive and interesting ways we can provide for you to do it.

And they are really people too, at the end of the broadband, millions of other people all enthusiastically trying to shoot each other in the face. I’d like to say it’s all in good fun but as anyone that’s played Warzone, or any similar game, knows most of the people come across as very angry all of the time. Which is why no-one uses voice chat anymore. Cheating is epidemic too, on Warzone at least, which suggests that a good majority of people playing are not approaching the game in a suitable frame of mind.

It’s not just Warzone though. I was contemplating buying The Last Of Us Part 1, as I loved the game on the PlayStation 3, but then I read comments about how people found it depressing and I began remembering in detail the various set pieces and plot twists. And, you know what? I don’t need to play a bleak post-apocalyptic tale about a depressed, middle age dad making bad parenting decisions.

The problem is though, I don’t know what I do need. I love playing games but somehow virtual bloodbaths no longer have the appeal they once did. It’s not like I’m a pacifist in real life but games where you’re on the offensive, where everything is about fighting and nothing else, have lost their charm.

I imagine something more fantastical, like Elden Ring perhaps, might still be something I enjoy but there’s no way I’ve got time to play that. Zelda: Tears Of The Kingdom is probably the same problem but at least I can take that with me on the move.

Maybe I’m over-reacting, maybe I’ll feel different when my little angels are angsty teenagers, but for now I’d like to avoid the non-stop violence and grimdark misery. The news alone has enough of that for me at the moment.