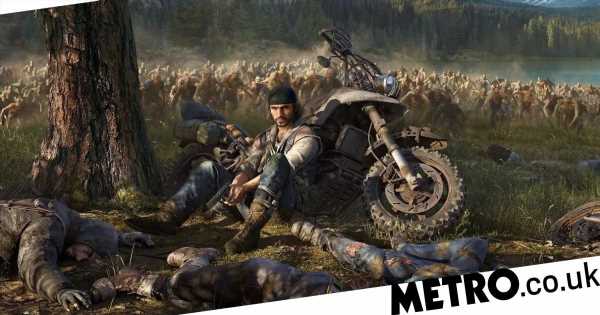 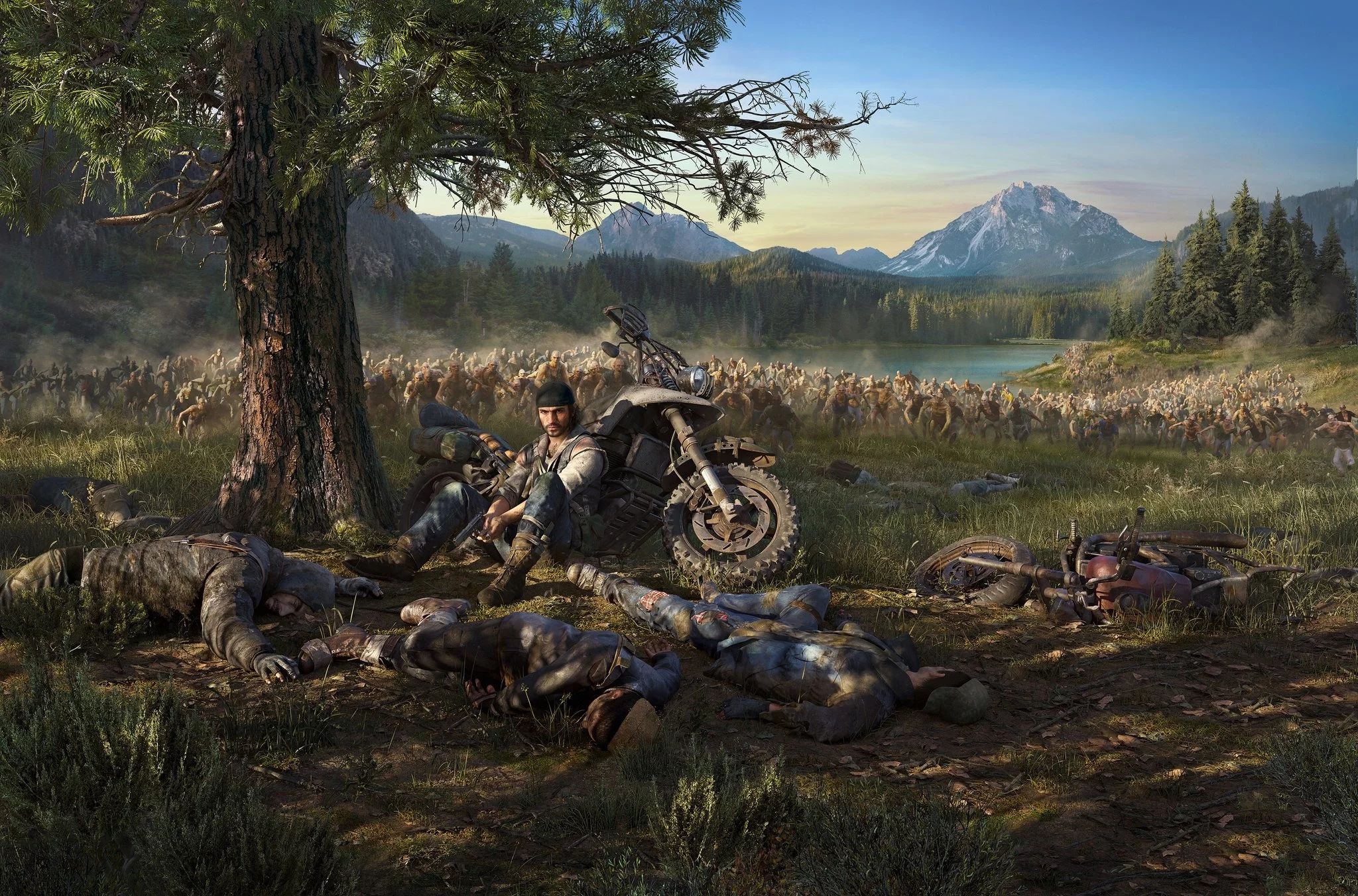 A reader gives his thoughts on the controversial Days Gone and offers some suggestions of what a sequel could be.

With all the talk about Days Gone, I thought I should put pen to paper and express my thoughts.

When it was revealed in trailers, I immediately thought it was trying to ape the mood and look of The Last Of Us, and subsequent reviews reached the same conclusion.

I admit the moniker of ‘angry/sad dad simulators’ did make me chuckle. I downloaded it via PlayStation Plus for free and have been playing it for the past few weeks.

My first thoughts were that it was just like everyone had said. A bog standard open world post-apocalypse adventure. The main character just didn’t make me sympathise with him. At least with Joel in The Last Of Us I could understand his motivations, being a father myself, with the theme being that a father would do anything to protect those he loved. Joel ends up doing especially horrible acts (the consequences of which we see in the sequel).

With Deacon St. John, we have a biker hand member (the culture of which European audiences would not be overly familiar with) who is violent but also, we are asked to believe, has a tender side. This character outline was baffling to me, if I can be honest. We don’t know much of his back story so can’t really understand what motivates him to help people in spite of him losing a loved one prior to the start of the game.

One would think that such a personal tragedy happening to a former criminal would result in a return to a nihilistic and lawless personality, especially given that Deacon lives in a collapsed civilisational society. Instead, Deacon roams the landscape, like a modern day Lone Ranger, righting wrongs and hunting the bad guys.

We do become aware that he carried out an extremely unusual violent act prior the start of the game that leads to the rise of one of the major antagonists. Why did he do this? It’s poorly explained.

The idea of fighting zombie hordes (or ‘freakers’ as they are referred to in the game) had the potential to be a brilliant selling point but at the start of the game, Deacon is so very underpowered and has little ability to carry explosives and large quantity of weapons, so that even attempting to engage a horde is suicide.

I had to back away from any sight of the hordes until many hours into the game, at which point I had sufficiently upgraded the character.

Until then you have to spend hours grinding away, completing similar catch the bad guy, kill the bad guy or rescue the hostage side missions for a bunch of dislikeable characters who run work camps.

There is tension when dealing with the zombies, and I really liked how factors such as the weather and time of day could tactically improve your chances of dealing with them.

When it comes to normal humans, who are supposed to be more of a threat and hindrance than the freakers, I never felt sufficiently challenged as there seems to be an abundance of ammunition, resources, and fuel for your motorbike to ensure your passage around the landscape is easy.

Therein lies the problem with the bulk of the game when you are dealing with the main human enemies. If you are used to playing third person action shooters, then dealing with the threats is a simple matter.

So what is Days Gone trying to be? With some more thought, it could have been a tense stealth game, dealing silently with zombies, developing Tower Defense style strategies to deal with hordes, and maybe borrowing elements of Richard Matheson’s I Am Legend (now that could be a fantastic idea for a game!).

The hordes should have been an important part of the main story, and surprisingly, very little attention is paid to the threat they pose other than a few short moments where they are discussed. I would have thought that such an existential threat would have been openly acknowledged right from the start.

So why am I still playing it? I’m just over halfway through the game and being an open world completist, I would like to continue and finish the whole thing. I’ve become quite skilful at clearing the enemy camps and once the main mission is over I’m looking to finally eradicate the hordes with souped up weaponry and character stats.

Whilst not a terrible game, it’s sad to think of the potential this game could have had. It’s unlikely a sequel will ever be made but stranger things have happened. And if it does come to light, I hope the developers can be a bit more imaginative and fine tune the game and story to deliver a product that Days Gone should have been from the start.