Sometimes the most difficult opponent you can fight is yourself and Wildcat Gun Machine presents such a challenge. There are four acts that you need to get through in order to have the opportunity to face the darkness that lies within the hero.

After you've beaten all the bosses and recovered all the technology from the Beast, you'll descend onto a platform where you'll need to fight every enemy you've faced thus far as well as a few of the revived bosses. Should you survive all that, you'll be right on the edge of the Beast's lair, but first, you'll need to defeat the Remnants.

What Are The Remnants? 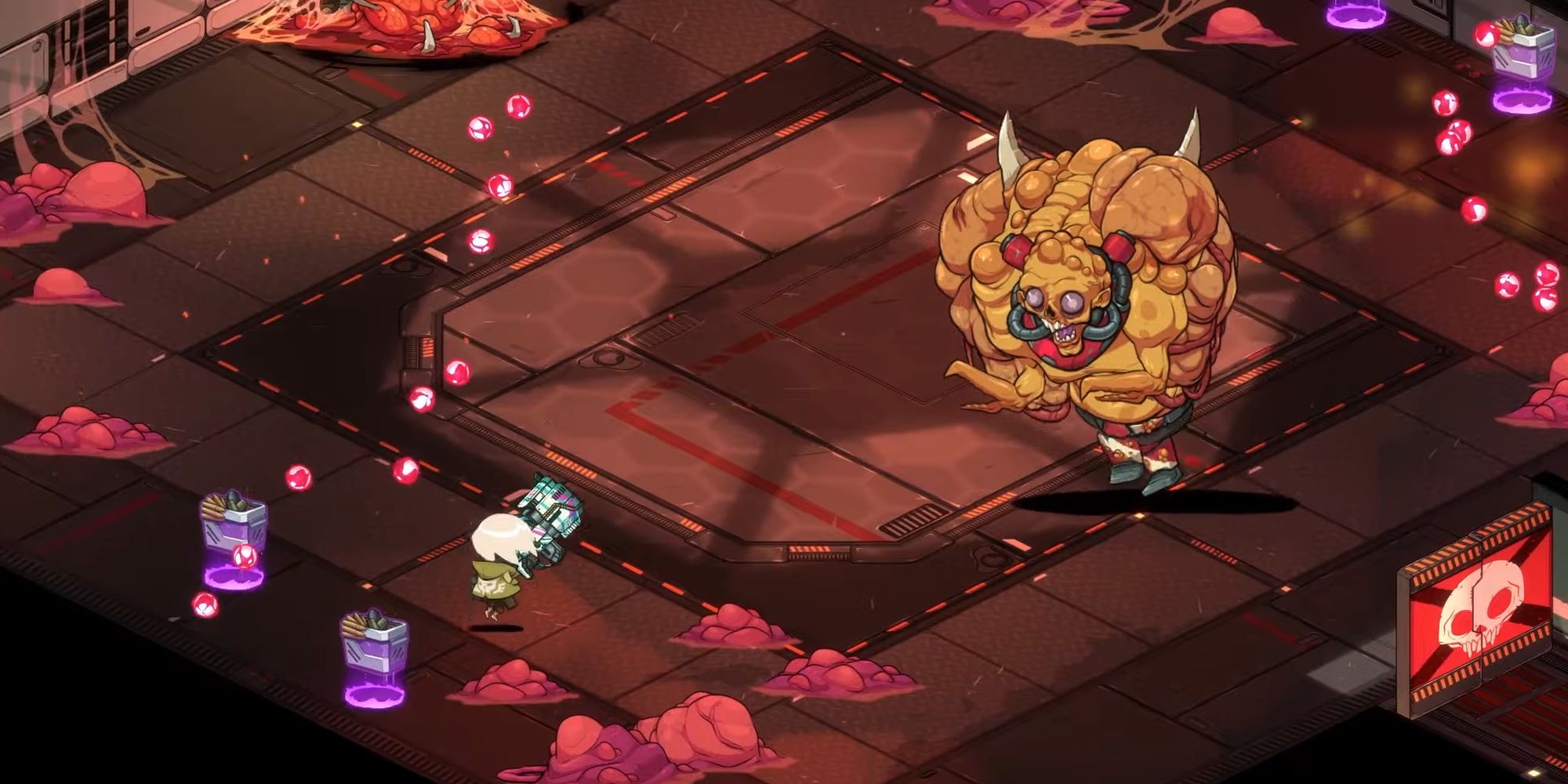 There are tons of mysteries surrounding Wildcat, but the Remnants may be the biggest one. Despite all the places you visit, there are no clues given to the Remnants or why they exist. Of all the bosses you fight, they're the most normal-looking but that's simply because they look like the hero.

This mere reflection gives them an unsettling quality as there's no buildup to facing them and they attack the moment they spot you. You start off just facing off against one of them, but two others will soon join the fight in an attempt to outnumber you while using varied firepower.

How To Beat The Remnants 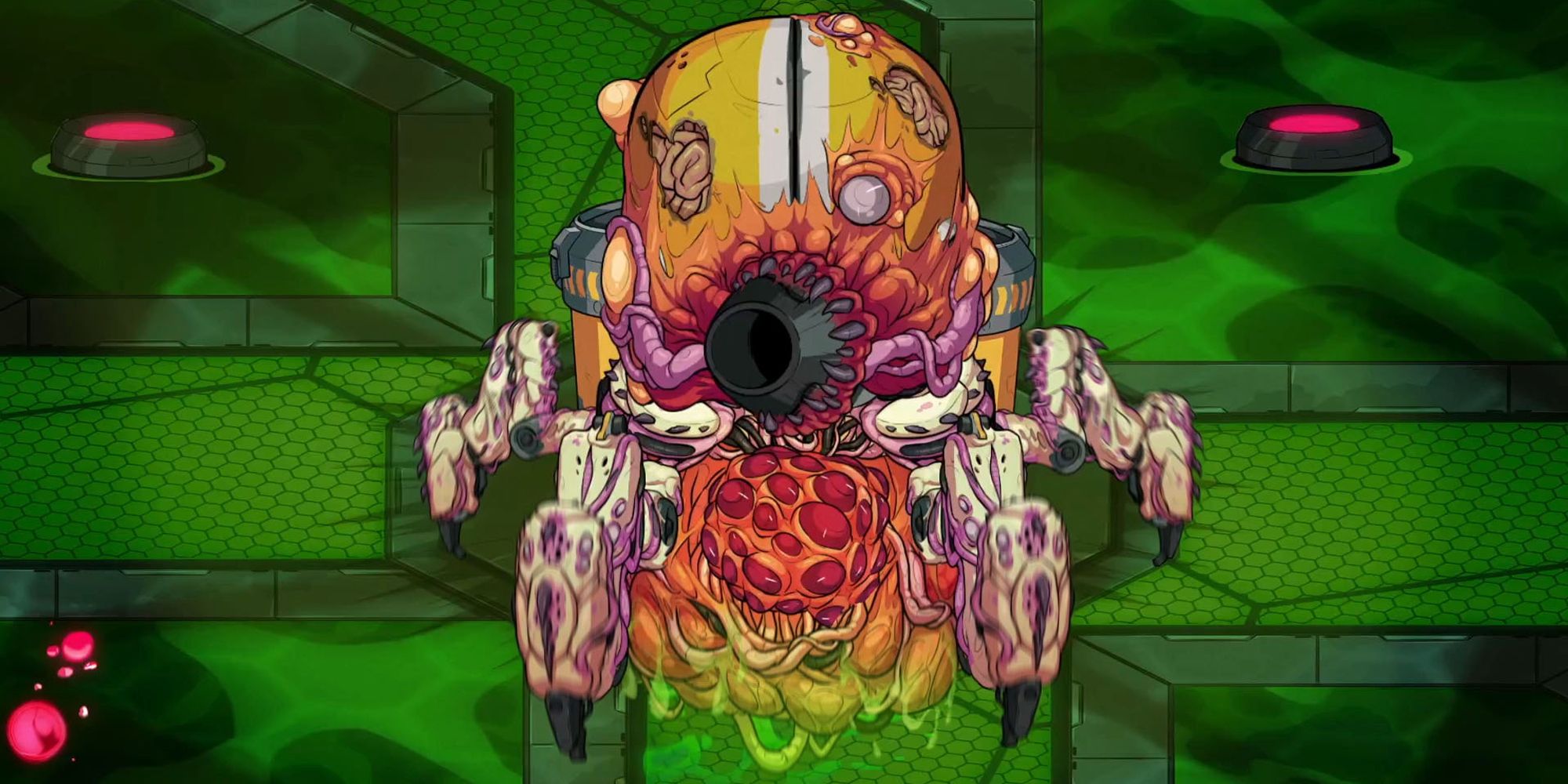 There isn't any fanfare when you reach this boss's arena and the fight just begins. There's a huge emblem in the center that acts as an obstacle. This can be quite handy when you want to create some distance between you and the Remnants. They're easily both the most aggressive and smallest bosses you'll face. They will actively pursue you no matter what but thankfully cannot move as fast as you nor are they capable of Dashing.

When the fight starts, you'll only have one Remnant to deal with. It uses a simple pistol that fires small bullets at a normal rate. You avoid these easily simply by moving around and keeping your distance. Be careful that when you get in close to deal damage, this Remnant will sometimes use a charge shot which fires a volley of larger and faster bullets. 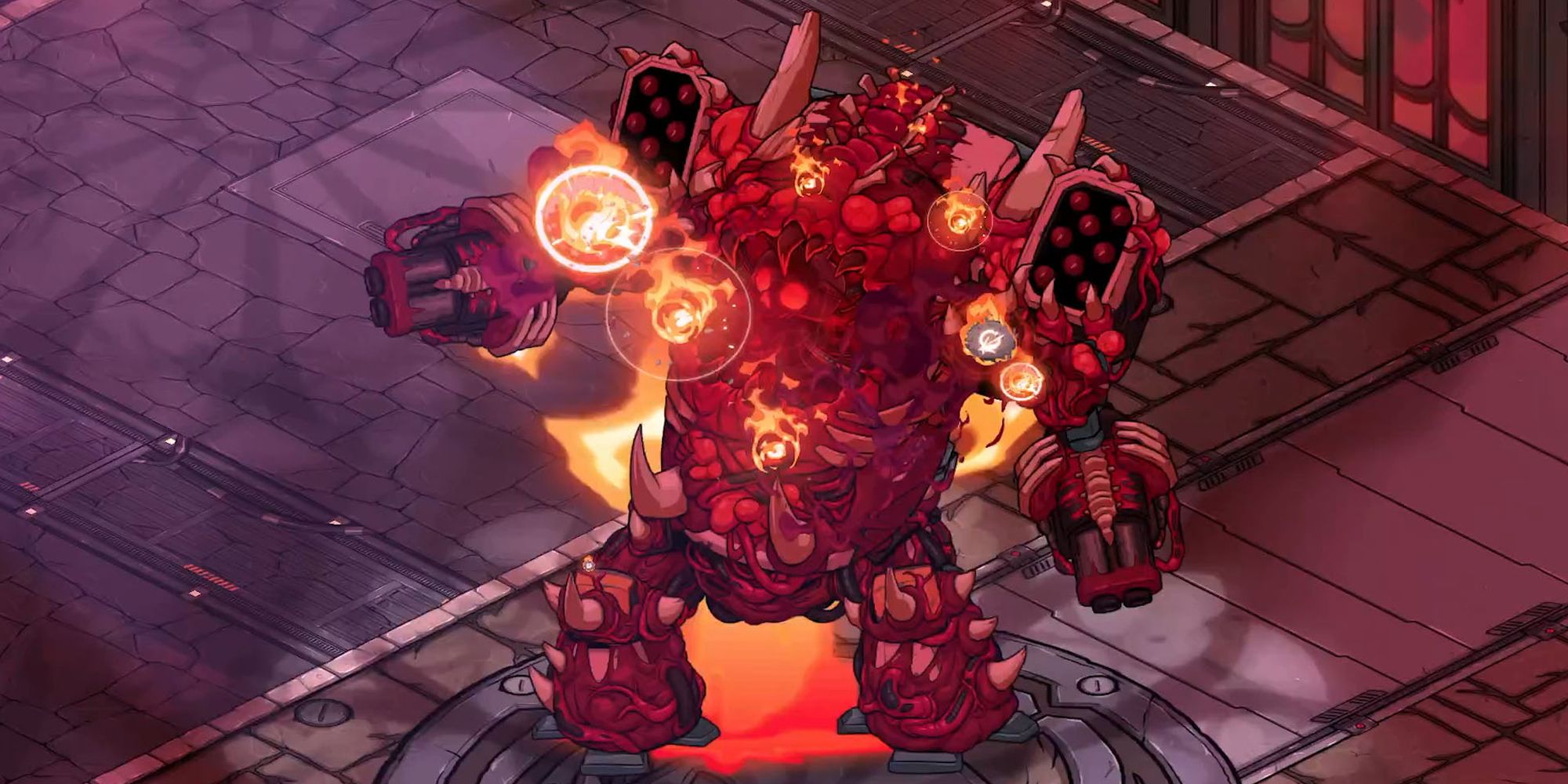 When the second Remnant joins, it will use a flame think weapon. It has a short-range but will quickly burn through your health if you get caught in it. The final Remnant uses a long-range pistol with a high rate of fire and bullets that bounce off the side of the arena. It will also use a powered-up laser shot, so Dash when you see the line red line pop up. Fortunately, none of the Remnants can use Grenades.

Don't let this stop you from using your own Grenades, specifically with the Cluster upgrade so you can hit all of them multiple times. The best secondary weapon is the Super Shotgun as its spread can hit all Remnants at once for solid damage while also pulling them together. If you start to run low on ammo, just comb the edge of the arena for refills.