During a 2019 earnings call, Activision recently announced Blizzard’s earnings from the past year, confirming that the immense success of World of Warcraft Classic helped to offset the loses taken from the declining Diablo and Hearthstone franchises. Not only that, but the company also promised that a large focus will be put on World of Warcraft Classic in the future, largely because it has performed so well.

Following the launch of World of Warcraft Classic, subscriptions to the online MMO more than doubled. The game did so well that even Blizzard was caught off guard, as the first week or so was riddled with extremely long queues and crashing servers. Nearly six months since its release, WoW classic is still holding strong and contributing towards Blizzard’s reported 32 million active monthly users. 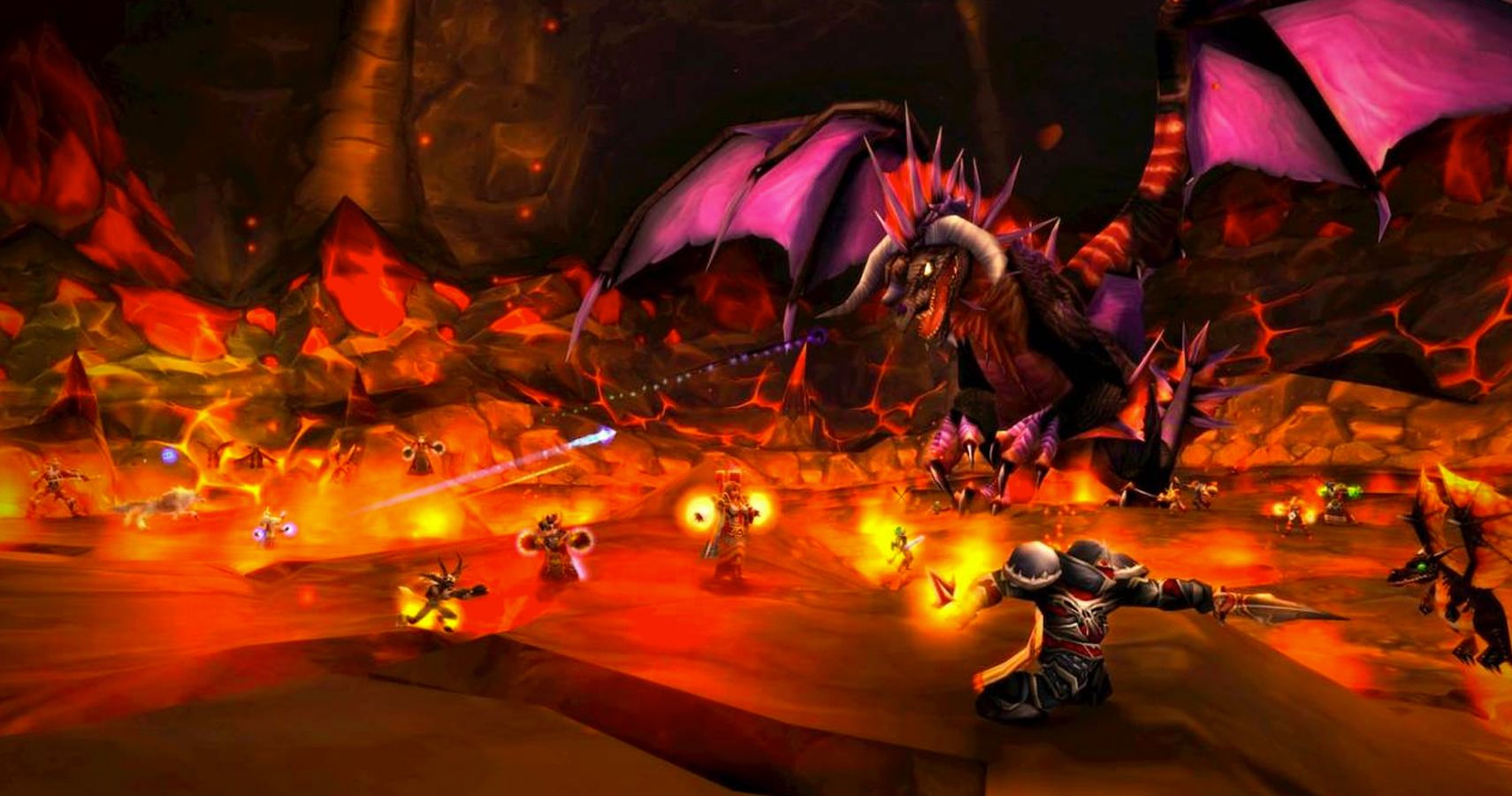 Despite experiencing overall growth in engagement, Activision announced that both Hearthstone and Diablo experienced declines in 2019. Blizzard is certainly far from giving up on those franchises though, as Hearthstone still maintains a thriving competitive scene, and Diablo 4 was announced during last year’s BlizzCon.

If anything speaks to where Blizzard stands in 2020, it’s the fact that the company’s most successful game of late was released in 2004. From the Blitzchung controversy, to the departure of several senior developers, and the recent botched release and Warcraft 3: Reforged, saying that Blizzard has had a rough going of late would be an understatement.

About a decade ago, it seemed as if the company could do no wrong, but now the opposite almost seems to be true. Fans of the developer have especially been disappoint as of late, and the release of Warcraft 3: Reforged felt like a boiling point of that frustration considering that the game delivered on almost none of the promises that Blizzard had laid out for it.

Still, Blizzard looks forward to a little less stumbling and a little more return to form in the upcoming year. With the continued success of World of Warcraft Classic, and the hype surrounding upcoming releases of Overwatch 2 and Diablo 4, the company has a great chance to put this rough patch behind them instead of making it a new identity.

Nintendo Is Recruiting 2D Level Designers, But For What Game?