With all the new battle pets added to the game in World of Warcraft: Dragonflight, it’s no surprise that there are more pet battles for you to experience, against pet trainers and individual boss pets alike. In both cases, they can be pretty difficult to defeat without the proper team of pets on your side.

One of the new boss pets added was Stormamu (a clear play on Dormammu from Marvel), a storm elemental who has come to the assistance of the primalist forces nearby. While you may challenge it at any time you’d like, it may be more economical to only pick this fight when the world quest, The Eye of the Stormling, is up. 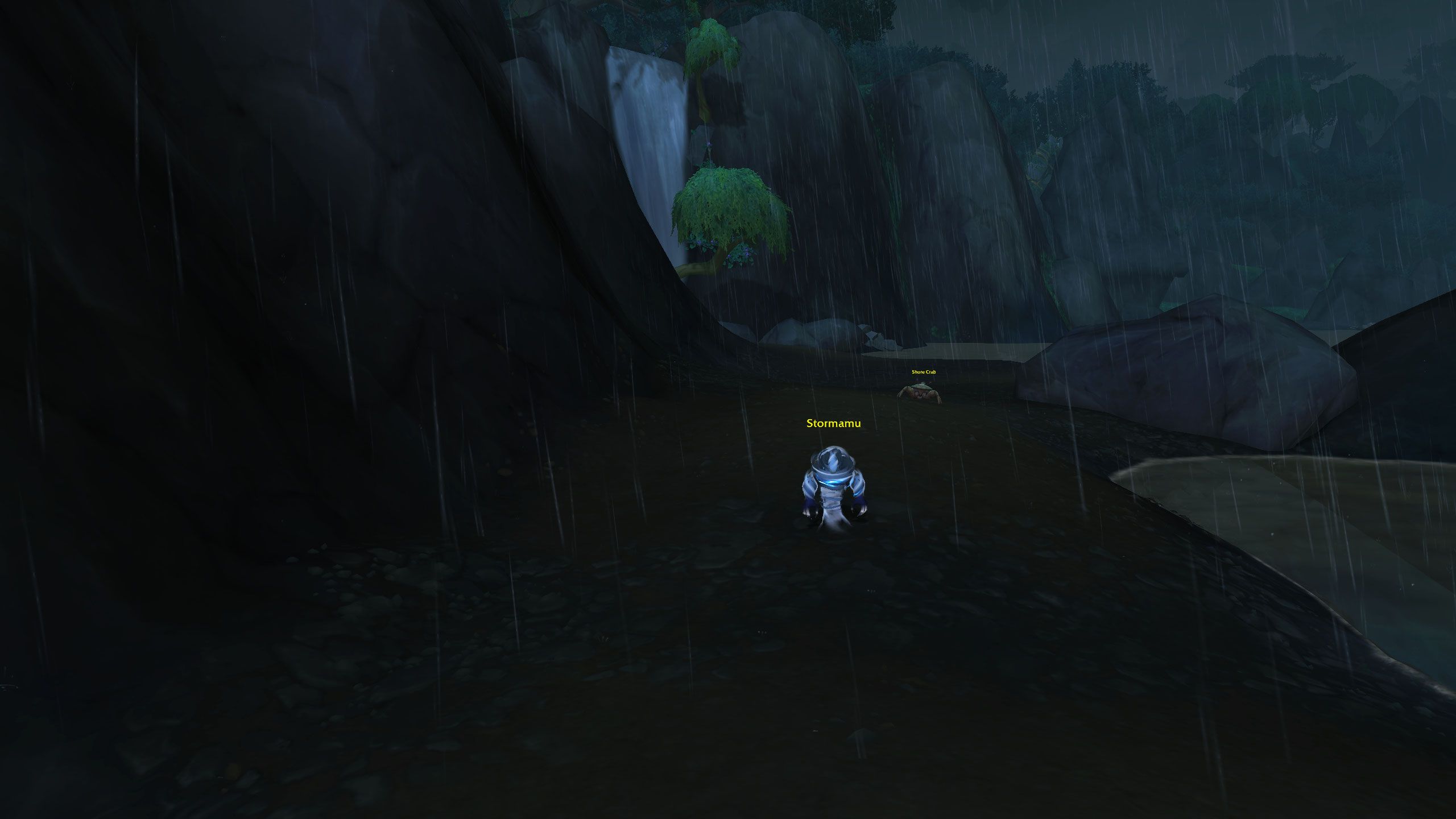 Stormamu is a level 25 elemental-type boss pet with 1801 health. While this may not seem like a lot of health, remember that boss pets have two buffs that prevent them from being taken down too easily:

With that out of the way, let’s take a look at Stormamu’s three abilities: 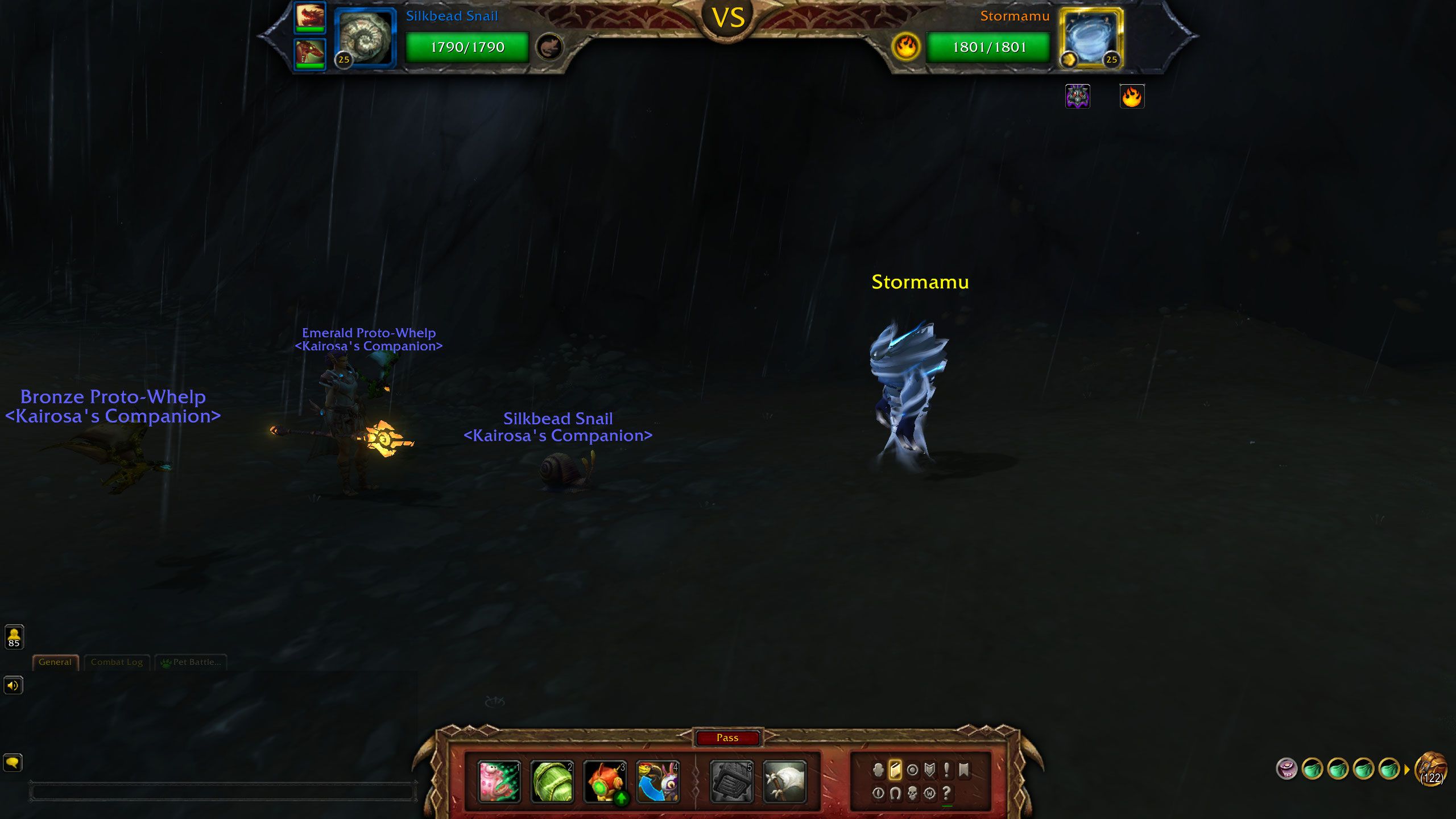 There are two strategies you can use to take down Stormamu, and they are both quite simple:

The first will usually consist of aquatic-type pets, as most aquatic abilities deal big bonus damage to elementals. Here are some pets to consider, with the abilities you should take on them:

Pets with a defensive like Bubble are generally good picks here, but bear in mind that the offensive ability, Whirlpool is avoided. The reason for this is that Stormamu’s cleanse (Sear Magic) also cleanses the Whirlpool, ultimately causing you to waste a turn.

The second strategy is simply to use a snail pet. In this case, both of Stormamu’s offensive abilities are weak to critter-type pets, like the snail, and your snail can actually solo Stormamu if you take Absorb as your first ability and Dive as your third (the second ability doesn’t matter). Just use Dive on cooldown and you’re golden.