The Reputation grind appears in several different MMORPGs, and it's similar to a second leveling process for those characters that are already maxed out. In World of Warcraft, there are several factions that reward players with special items and designs after the character reaches a certain reputation level.

The Horde Expedition rep grind and rewards can only be accessed by Horde players. They have a Quartermaster but no tabard, and their base of operations is a massive and intimidating Horde fortress in the Borean Tundra. It's one of the easiest grinds that any player ever does which is proportionate to the rewards offered. 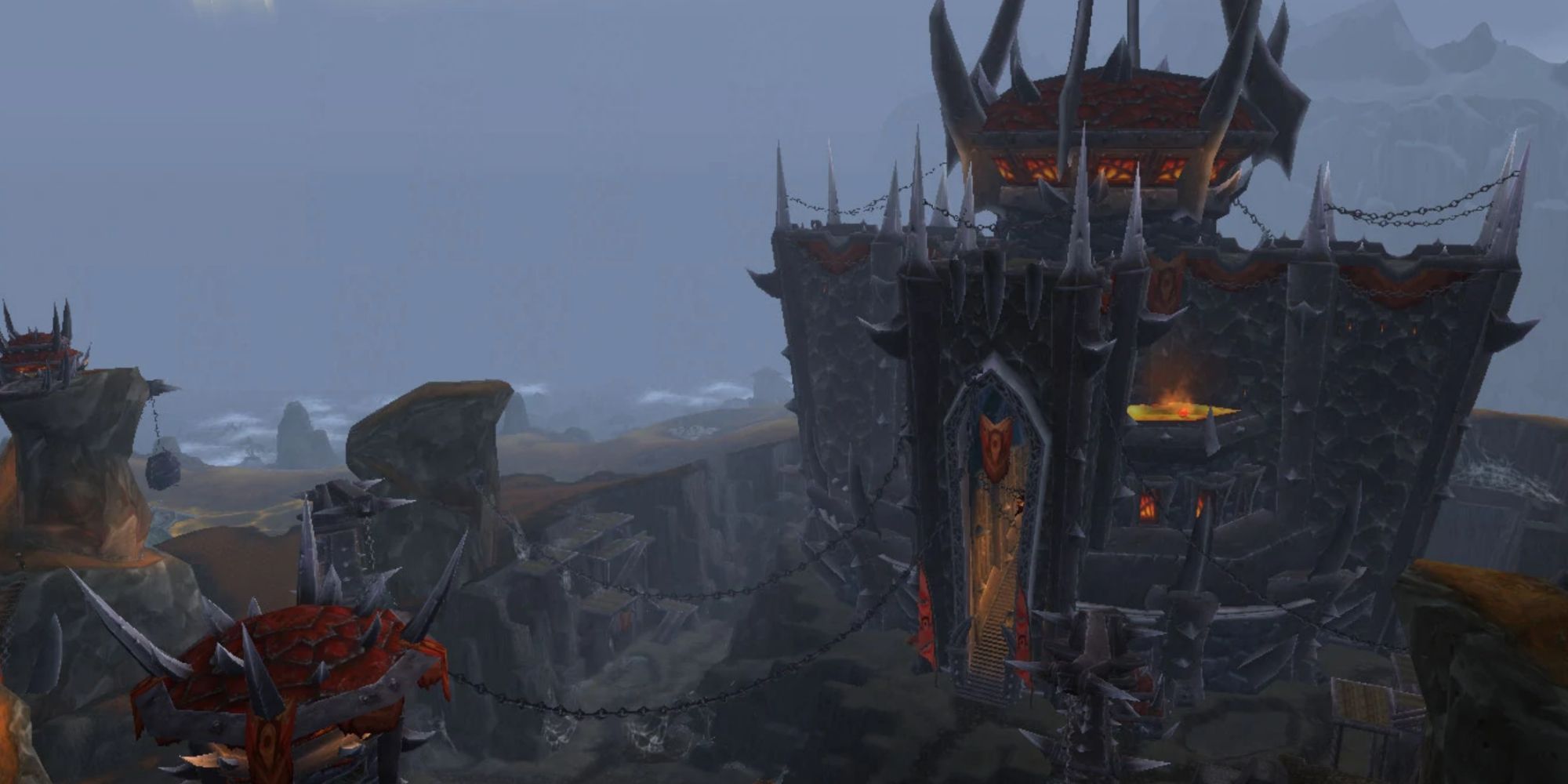 The Horde forces are divided into four different branches throughout Northrend. All of these forces make up the Horde Expedition, but there is a separate bar for the Horde Expedition under your Reputation tab. Their headquarters is Warsong Hold where you can also find the Horde leaders, Garrosh Hellscream and Overlord Saurfang. 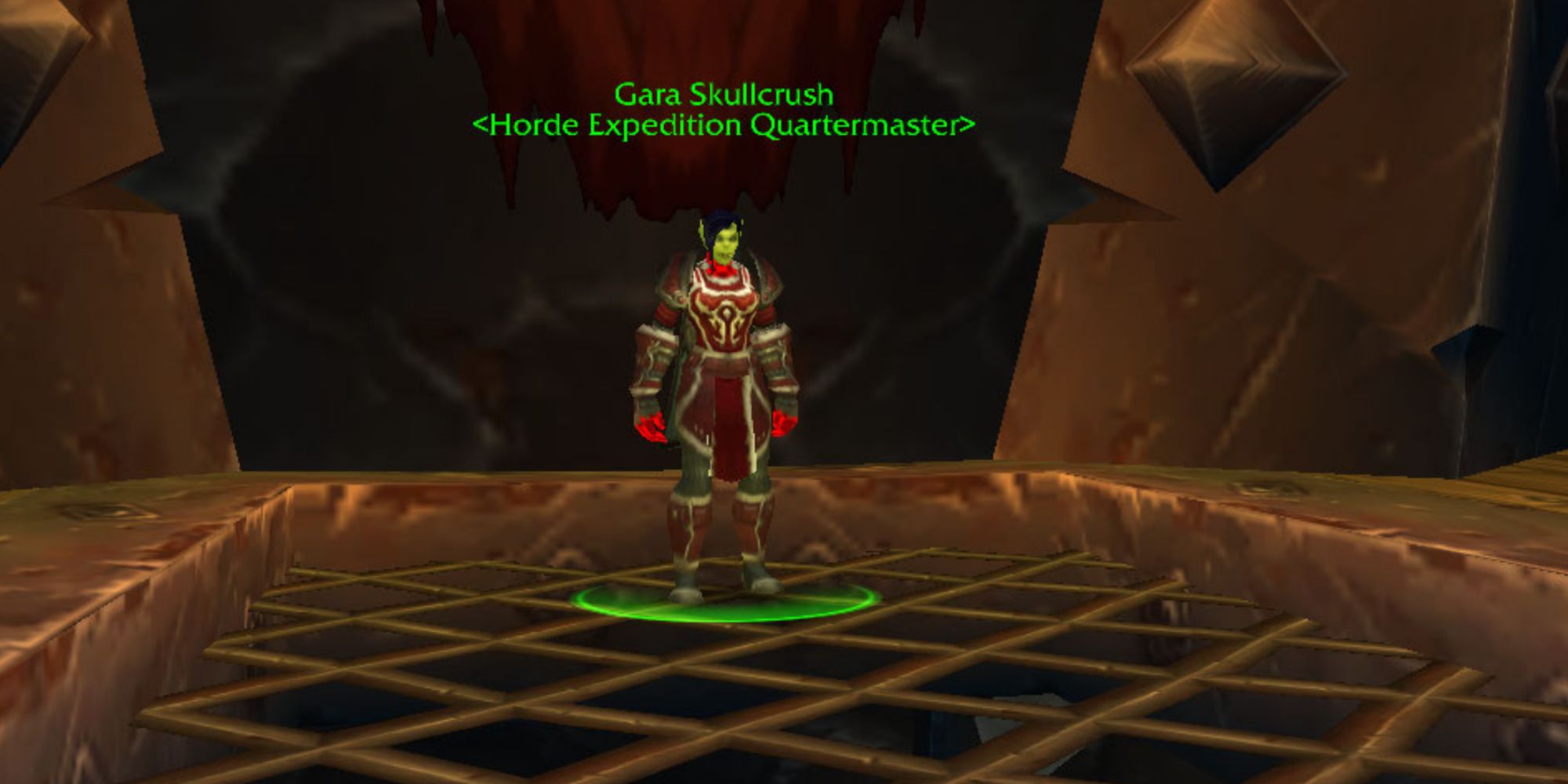 Gara Skullcrush is the Horde Expedition Quartermaster. She can be found on the second floor of Warsong Hold with the Profession trainers. Players that are arriving by zeppelin or wyvern can take the elevator all the way down and walk to the opposite side of the room to find her.

Players coming in the front door should walk past Garrosh Hellscream and Overlord Saurfang and head up the ramps behind them. This leads to the elevator and Gara's location on the second floor. 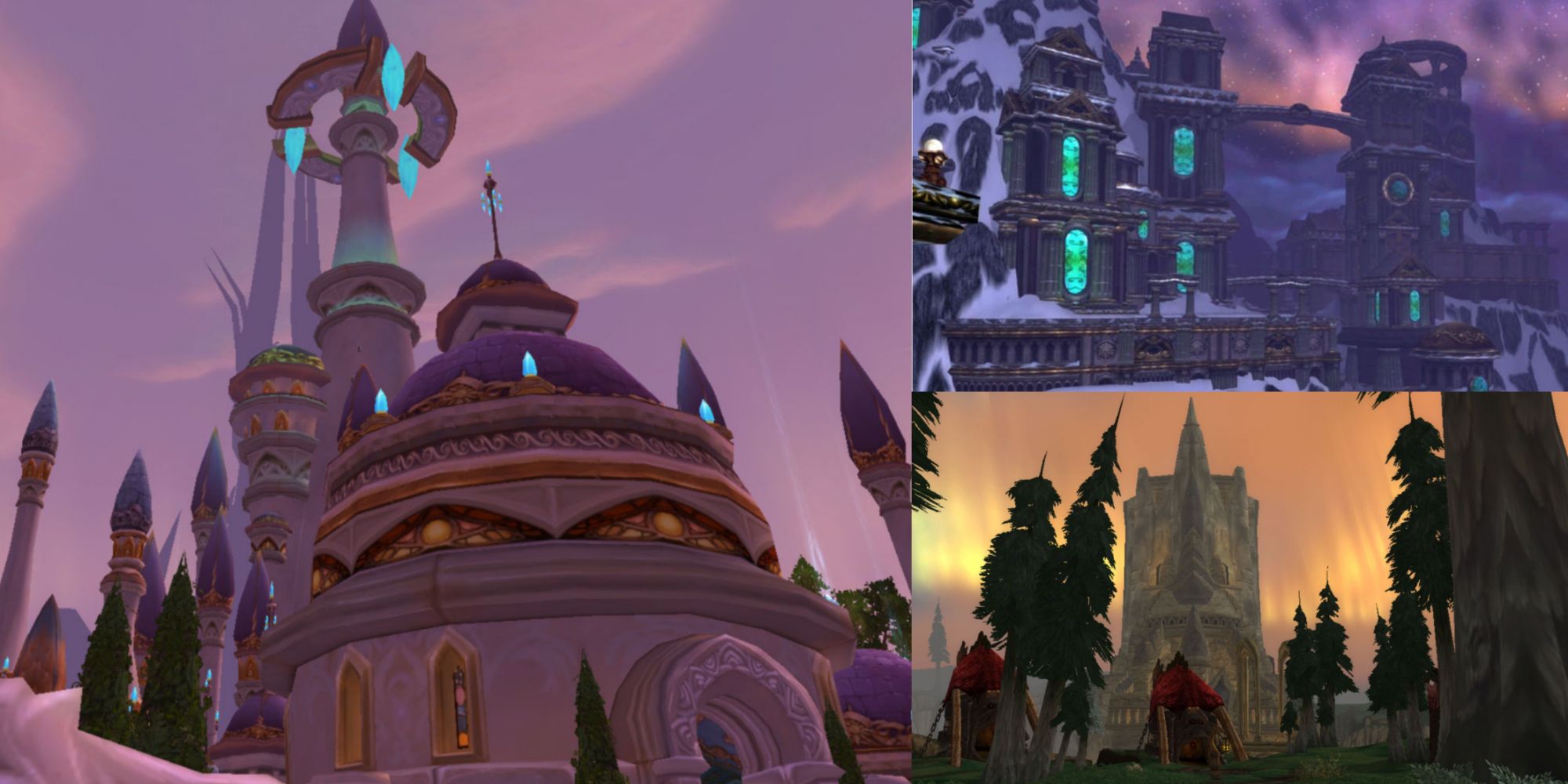 Most players get to Exalted with the Horde Expedition without even realizing it. Blacksmiths and Engineers are an exception to this rule because they keep an eye on their Reputation bars for the recipes.

Most of the quests Horde players do when grinding to level 80 award reputation with one of the four factions under the Expedition's umbrella, and this also rewards rep with the Horde Expedition.

One of the best and most efficient ways to grind rep with any faction is to run dungeons while wearing their tabard. The Horde expedition has no tabard because players don't need one. Any time they run a dungeon they'll gain rep with the HE for every mob they kill, provided that they aren't wearing a tabard that represents another faction. 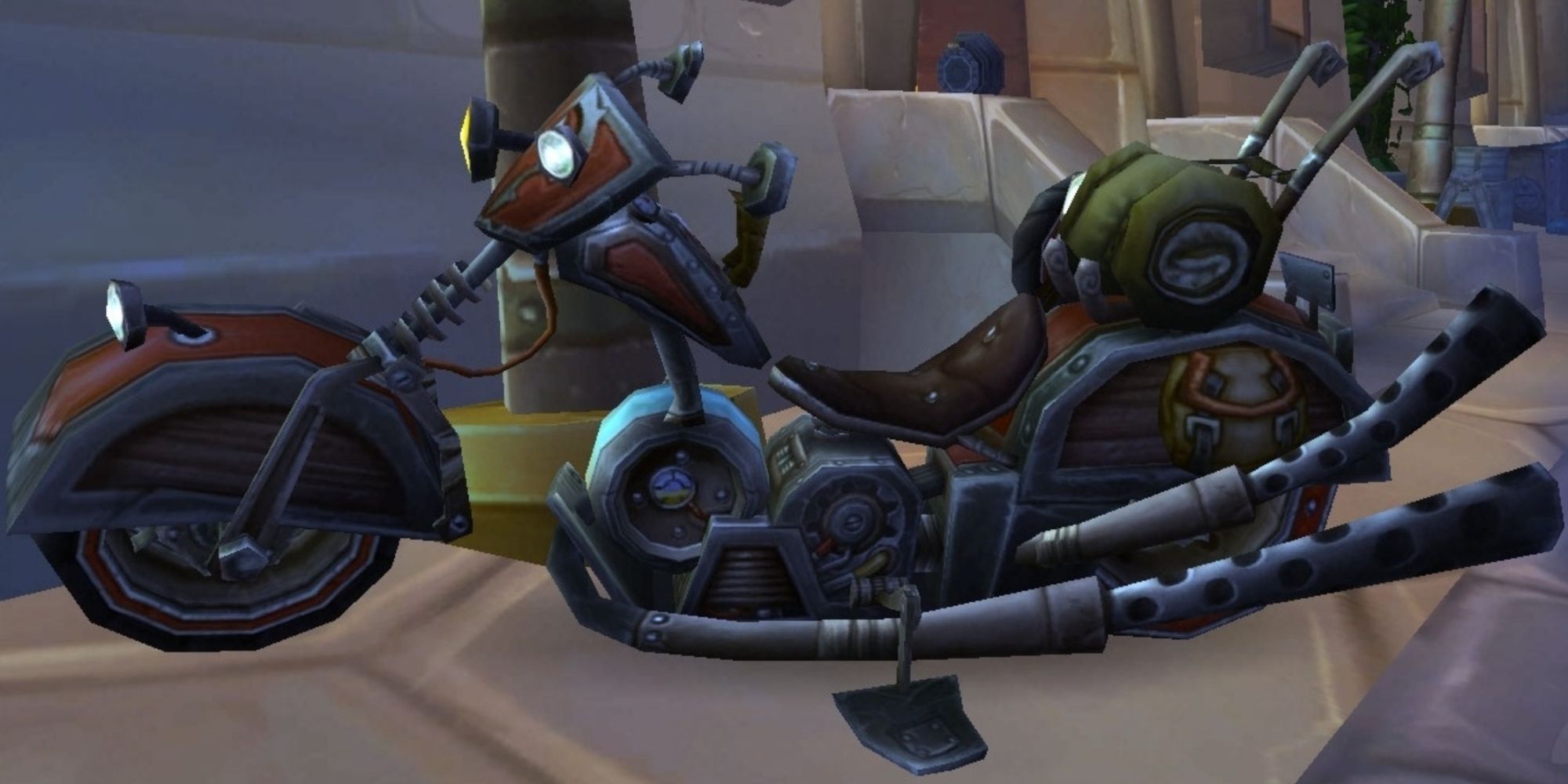 The rewards offered by the Horde Expedition in regards to gear and weapons are mediocre at best, with no BiS offerings but with some solid blue items. There is one purple item and it's easily the most coveted.