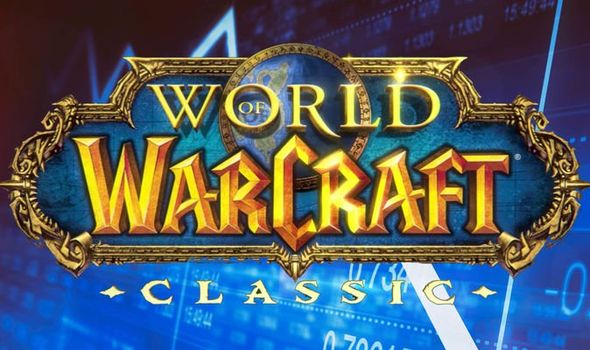 Independent outage monitor Down Detector has also received a surge of WoW Classic down reports and Blizzard down reports.

Out of those affected, some 92 per cent of WoW Classic players are experiencing login problems.

The Down Detector outage map says the WoW Classic issues are mainly affecting players in the UK and Europe.

They tweeted: “Some #WoW #WoWClassic players may be experiencing latency or disconnections. We are investigating this now.”

One posted: “@BlizzardCSEU_EN wow classic seems to be down just gets stuck in “logging into game server” followed by “you have been disconnected. (WOW51900102)”.