Alongside the buzz surrounding the ongoing E3 event, you can now get excited about the massive sale that’s currently running on the Microsoft Store – the Xbox ‘Deals Unlocked’ Sale.

The sale is offering discounts on a wide range of Xbox games, and will be running for another three days – ending this Thursday, June 17. Well over 500 titles are on sale, so we’ll just highlight some of the best deals we’ve come across including some of the biggest recent triple-A releases. 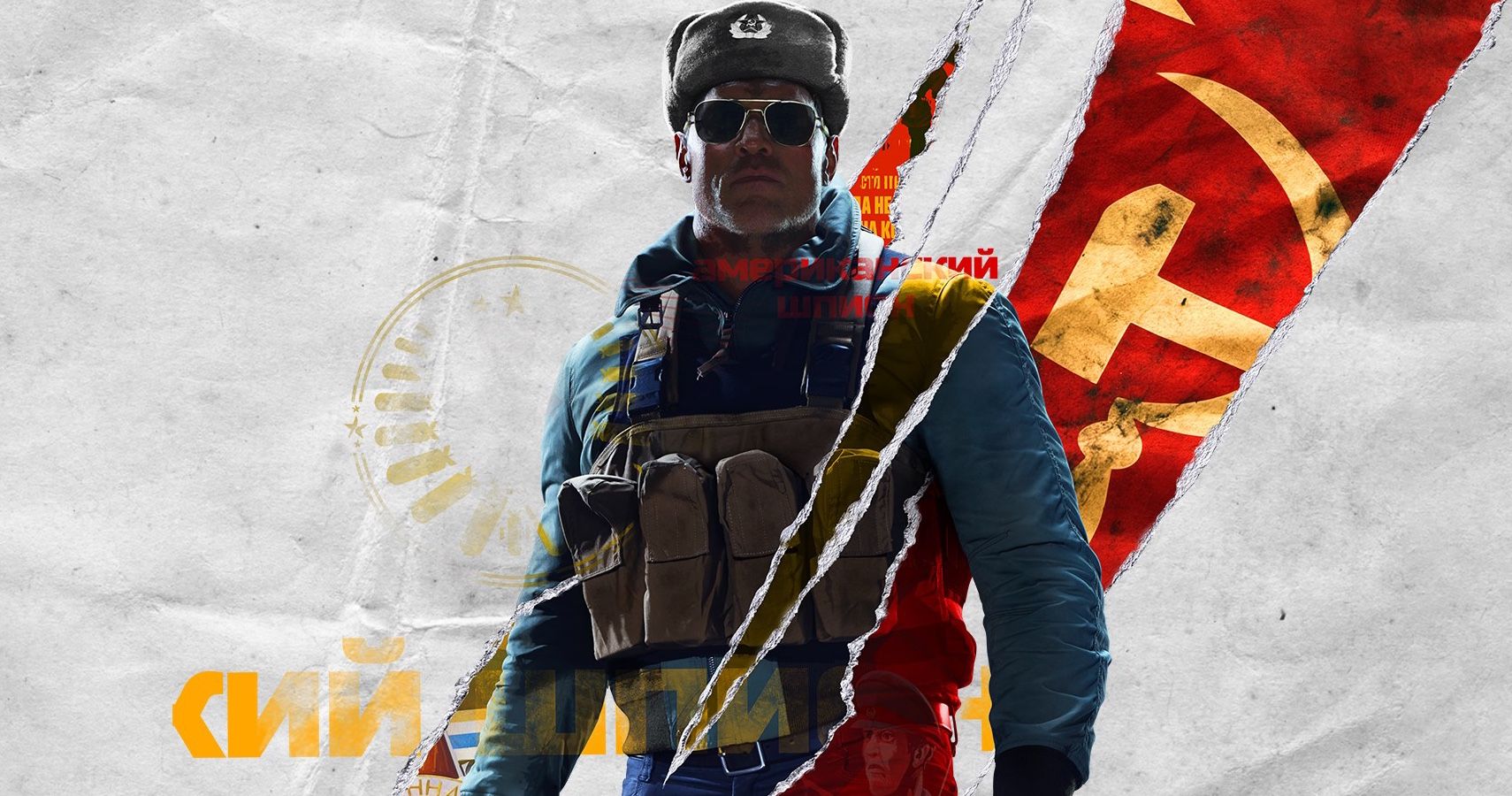 The titles on sale are only Xbox X|S, Xbox One, and Xbox 360-compatible games, with the exception of two – Sea of Thieves and Gears 5 – both of which are also available for PC.

Here are our top picks for New Releases currently on sale, including their respective discounts and price tags: 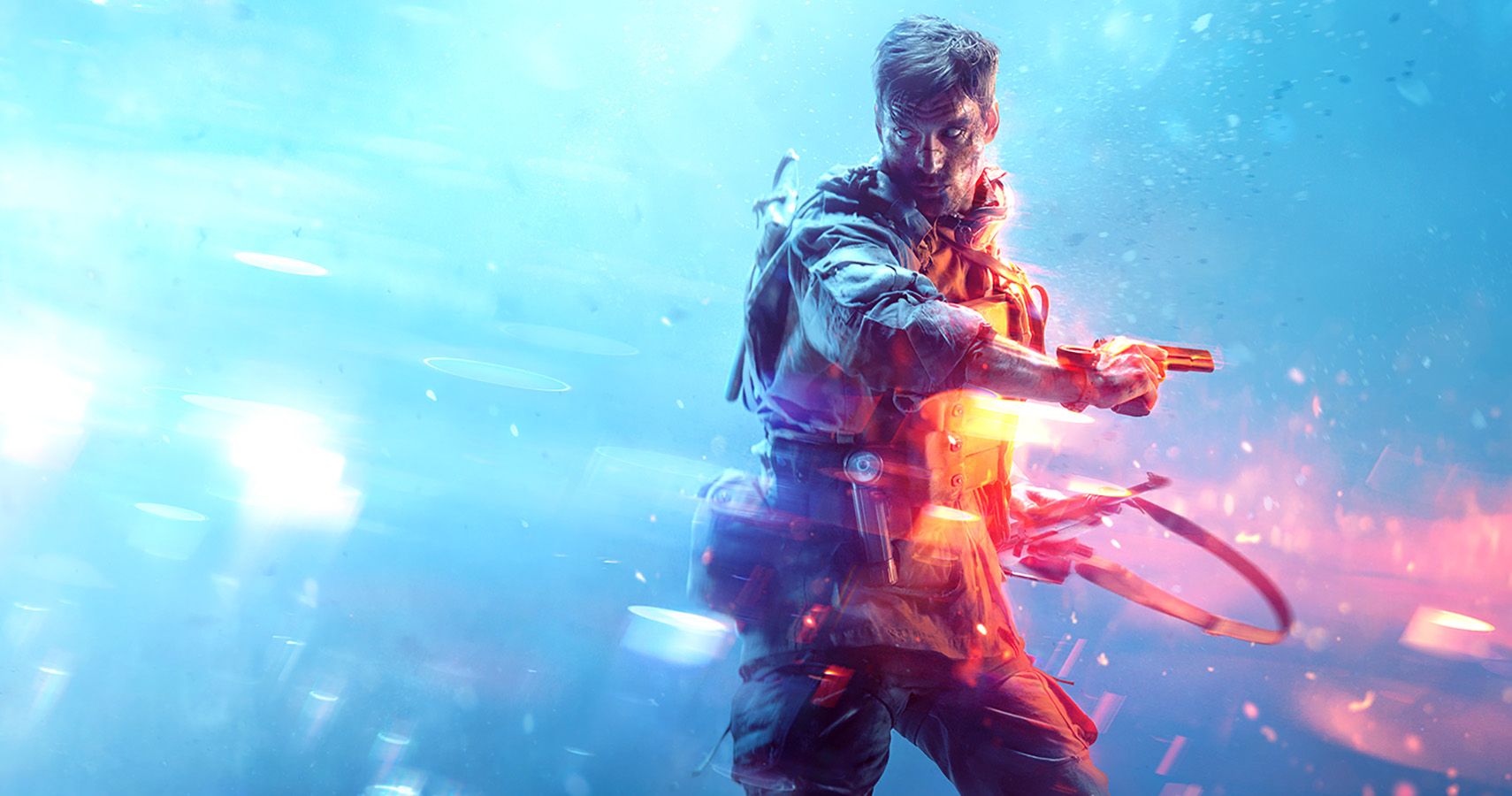 And as for the most popular games amongst players according to the Microsoft Store’s own stats, here are the top deals:

You’ll also notice that you can unlock the Xbox Game Pass – Ultimate for three months, for just $1 (after which, it reverts to $14.99 per month).

If you’d like to browse through the many other titles on sale for yourself, you can do so here.