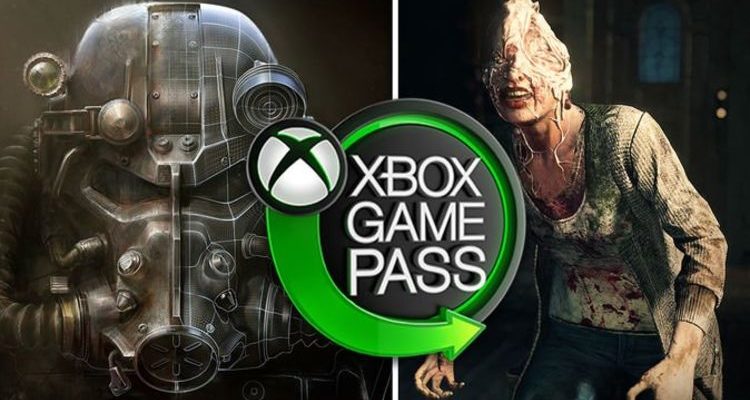 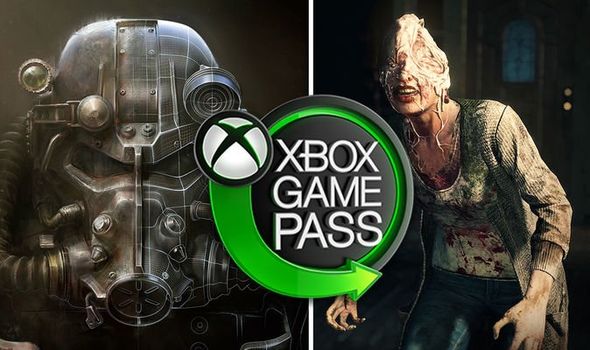 Microsoft has officially announced the acquisition of Bethesda and parent company Zenimax.

This means studios such as id Software, ZeniMax Online, Arkane, MachineGames, Tango Gameworks, Alpha Dog, and Roundhouse are all part of the Microsoft family.

“Now that everything is official, we can begin working together to deliver more great games to everyone,” Microsoft explains.

“At every step building toward this moment, I’ve been inspired and motivated by the creativity, insight, and community-first approach of the talented people at Bethesda.

“Our goal is to give these teams the best foundation for doing their greatest work and to learn from them as we continue to build Xbox into an inclusive platform for all players.”

To celebrate the acquisition, Microsoft has confirmed plans to bring even more Bethesda games to Xbox Game Pass.

“In the meantime, to properly celebrate this special moment, we are bringing additional Bethesda games into Xbox Game Pass later this week. Stay tuned for more details!”

The new games will almost certainly be available from March 11, which means we should find out what’s coming later today.

In terms of predictions, the most likely candidates are Fallout 4, Doom 64, The Evil Within and the original Dishonored.

Judging by Microsoft’s comments, it looks like Bethesda games will be a big part of Xbox Game Pass in the future.

“This is the next step in building an industry-leading first party studios team, a commitment we have to our Xbox community.

“With the addition of the Bethesda creative teams, gamers should know that Xbox consoles, PC, and Game Pass will be the best place to experience new Bethesda games, including some new titles in the future that will be exclusive to Xbox and PC players.

“As we shared previously, it’s vitally important that Bethesda continues making games the way it always has. We look forward to empowering Bethesda’s creative teams to reach even more players around the world, helping make future Bethesda titles the biggest and most popular games in their history.

“Xbox and Bethesda have long shared a common vision for the future of gaming. Both as fans and as creators, Bethesda understands the potential of Xbox Game Pass.”

“Discover Starfield, the new space epic currently in development by Bethesda Game Studios. Starfield is the first new franchise in twenty-five years from the acclaimed developers of The Elder Scrolls and Fallout series.”

Fans are likely to find out more about Starfield this summer, potentially ahead of a 2021 release.