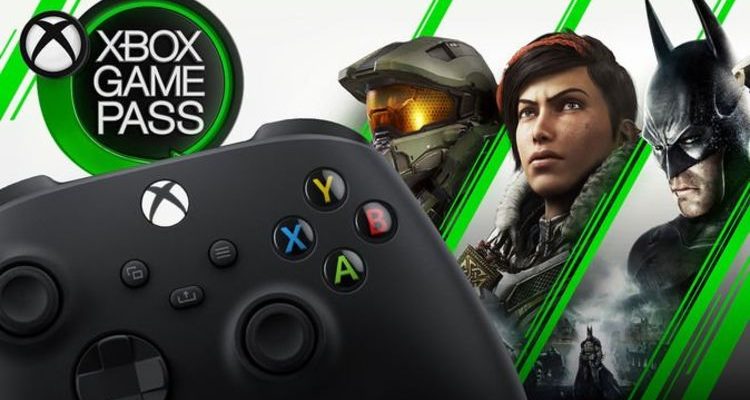 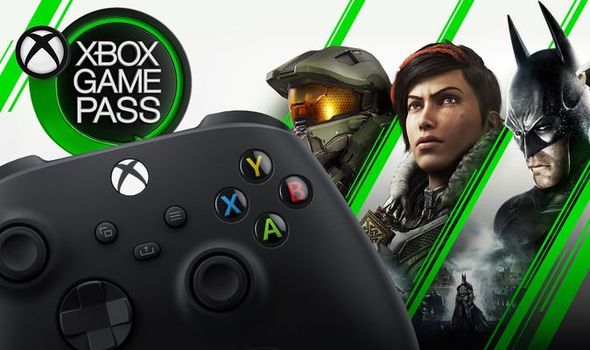 The Xbox Game Pass line-up is getting a huge update in August, as Microsoft adds another ten games.

It all kicks off on August 5, when Game Pass subscribers can download and play a whopping seven new games.

New console, PC, and cloud games include roguelike action game Curse of the Dead Gods, which is proving extremely popular on Steam.

Starmancer is the final game launching on August 5, but only on PC as part of Game Preview.

Things get even better later in the month, as Art of Rally and Hades join the service.

Art of Rally – which is really good fun – comes to console, PC and cloud on August 12, followed by Hades a day later.

Microsoft Solitaire Collection: Premium Edition will be available on PC from August 17.

Curse of the Dead Gods and Hades are arguably the best games launching in August, although I’m a big fan of Art of Rally.

“You seek untold riches, eternal life, divine powers – it leads to an accursed temple, a seemingly infinite labyrinth of bottomless pits, deadly traps, and monsters,” reads the Curse of the Dead Gods description.

“Your greed will lead you to death, but that is not an escape. Rise to fight again and defy the malignant deities that linger in this place!”

Hades is actually pretty similar to Curse of the Dead Gods. With a massive 93% score on Metacritic, it’s regarded as one of the best games of the generation.

“Defy the god of the dead as you battle out of the Underworld of Greek myth in this Game of the Year winning rogue-like dungeon crawler. You’ll wield the powers and mythic weapons of Olympus, while growing stronger and unraveling more of the story with each unique escape attempt.”

Developed by the team behind Absolute Drift, Art of Rally focuses on the golden era of rally driving.

“From beginner-friendly options to driving modes that’ll challenge the most expert drivers, race across the world through colourful and stylised environments, now including Kenya with 4 new cars, 6 new tracks, and a new free-roam area!”

Starmancer looks like a bit of a hidden gem, featuring gorgeous retro visuals and an intriguing gameplay premise.

“Obey protocol or go rogue as you take on the role of a powerful A.I. in Starmancer.