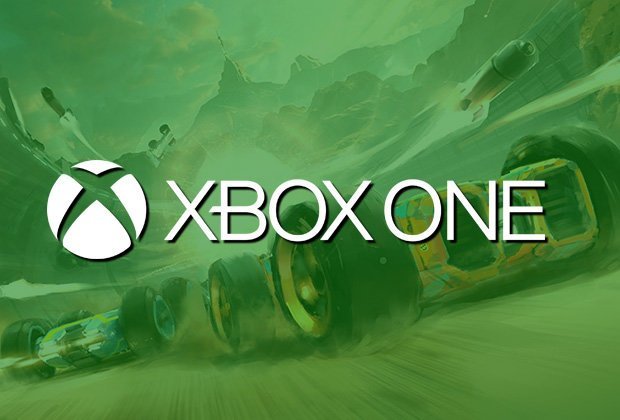 Xbox and Microsoft are always looking out for you players.

It knows that games can be expensive, and you don’t always want to gamble on buying a game you’re not entirely sure you’ll be a fan of in the long run.

So lately, we’ve seen the company roll out a series of Free Play Days that give fans the option to demo games for a couple of days. Any progress you make or achievements you unlock will carry forward to the full version – should you wish to buy it once the Free Play Days weekend is over.

This week, we’re seeing Microsoft team up with Wired Productions and Caged Element to bring indie racing hit GRIP: Combat Racing to Xbox One for free.

You can find and install the game here, if you desire.

To download on console, click on the Gold member area on the home dashboard on your Xbox One – and you should see it right there in front of you.

“GRIP really found its home with Xbox Game Pass, and the development team have been hard at work to continuously optimize the game and deliver free tracks and DLC packs for players,” writes Major Nelson on his blog.

“In fact, since hitting Xbox Game Pass we’ve added six new tracks, a new arena, team modes, new cars, and skin packs. Our biggest update to date was a massive surprise patch in May that brought anti-grav vehicles (AirBlades) to the track for the ultimate battle.”

Throughout GRIP’s Summer of Combat campaign, the developer will introduce new fan-requested tracks, a brand-new vehicle manufacturer, and a very special car that the team can’t wait to reveal alongside a host of new updates and content.

If you dig the racing, you can keep playing thanks to Xbox Game Pass, or you can own a copy forever with 50% off until July 16 on the Microsoft Store.

The Free Play Days promotion is a great way to introduce the new Summer of Combat pack for the game.

GRIP’s Summer of Combat will include:

You can download the game for free now, and play until Monday at 8am, UK time.