Xbox One gamers have been given a big update on Halo Infinite.

Microsoft first lifted the lid on Halo Infinite during E3 2018, in what many felt was the standout presentation of last year’s gaming extravaganza.

All that was shown was a simply teaser trailer but that was enough to send Halo fans into overdrive.

The last Halo game was 2015’s Halo 5: Guardians, and Xbox One fans have plenty to look forward to this year.

It’s been revealed that in 2019 Microsoft will deliver another update on Halo Infinite with the title set to appear at E3 in June.

Bonnie Ross, the founder and head of 343 Industries, said that Halo Infinite will be making an appearance at E3 2019.

Ross also revealed that Halo Infinite is set to be a “spiritual reboot” of the iconic Xbox franchise. 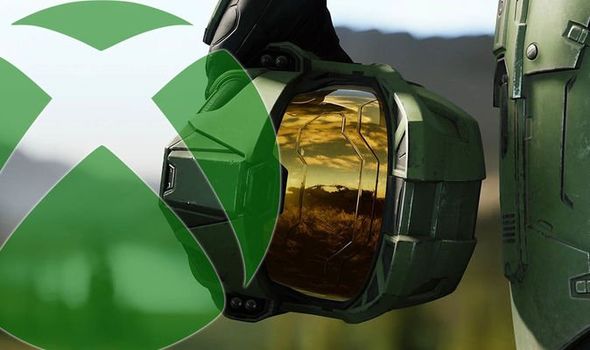 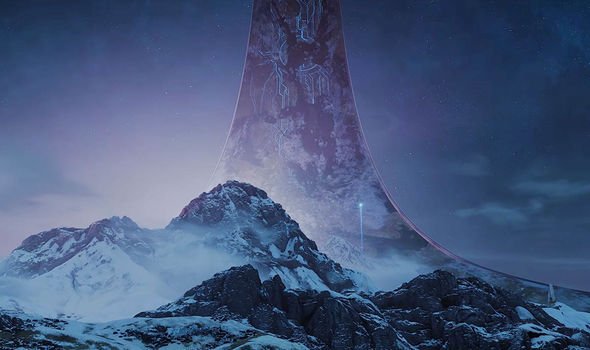 Ross said: “There has been a lot of introspective time to really reflect on what have we done as 343, where have we made mistakes, where have we hit it right, and what does Halo mean to all of us.

“[Halo Infinite] is coming from [a place of], ‘What does Halo mean to all of us?’ The trailer that we did [at E3], that’s what Halo means to the studio.

“Maybe it took us two games to get there. We’ve done good things and bad things.

“But what does Halo mean to us? It’s about hope and wonder and heroism and humanity and community and bringing a community together.

“That’s what that trailer is, and that’s what we want to do [with Halo Infinite].”

Rumours are also swirling that Halo Infinite could have elements of games as a service.

In an interview with Fortune Kiki Wolfkill, the head of Halo Transmedia, spoke about the importance of Infinite having regularly updated content.

She said: “We have to be able to change content quickly. 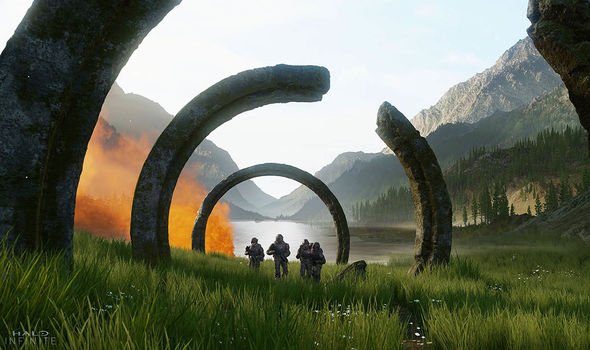 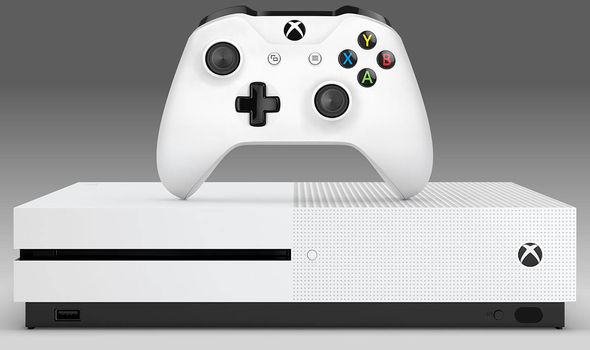 “We can’t afford to wait three years every time we drop a new product and have it be a black box because the games kids are playing are changing every week.”

Whatever Microsoft has planned for Halo Infinite, all should be revealed soon in a few months time. 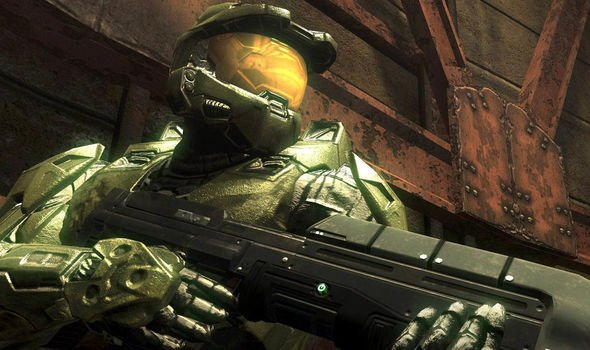 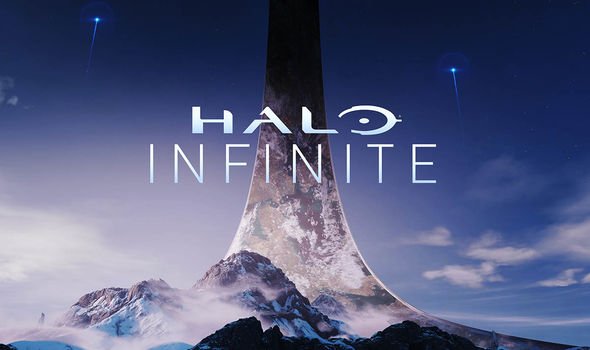 E3 2019 is set to kick off on Tuesday June 11, and it’s there that Microsoft is expected to unveil its new Xbox Scarlett consoles.

Microsoft are believed to be working on two next-gen Xbox Scarlett consoles – one akin to the Xbox One S and a more powerful unit like the Xbox One X.

• Stay tuned to Express.co.uk for more Xbox One and Microsoft news