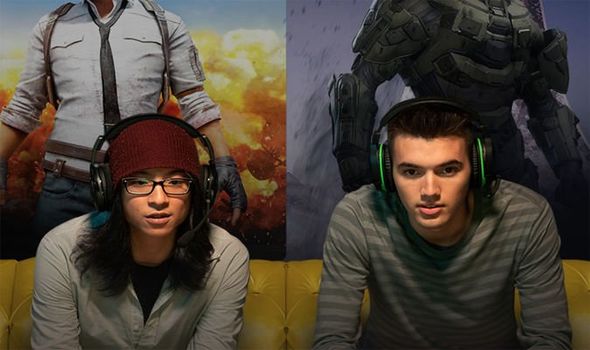 Xbox One owners be warned: you only have a few hours left to download two games for free.

Microsoft regularly gives fans the chance to download games at no cost as part of its Free Play Days promotion.

Free Play Days returns this week with two new Xbox One releases from 2019.

The Xbox One free games are only available until 7.59am on Monday, November 18, so if you download now you can play for the remainder of the evening.

The only drawback is that you’ve got to be an Xbox Gold subscriber to take advantage of the deal.

“This weekend, it’s all about speed and fast-paced action!” reads a Microsoft post.

“Immerse yourself in the world of high-speed racing with NASCAR Heat 4 or save the world from an otherworldy invasion in Contra: Rogue Corps.”

“You can find and install the games here on Xbox.com. Click through will send you to the Microsoft Store, where you must be signed in to see the option to install with your Xbox Live Gold membership.

“To download on console, click on the Gold member area on the home dashboard on your Xbox One.”

Even better is that any progress made during the Free Play Days trial will carry over to the full release when purchased.

You can even get a discount on the games if you purchase in the next few days. NASCAR Heat 4 is 20% off, while fans can get 25% off Contra Rogue Corps. 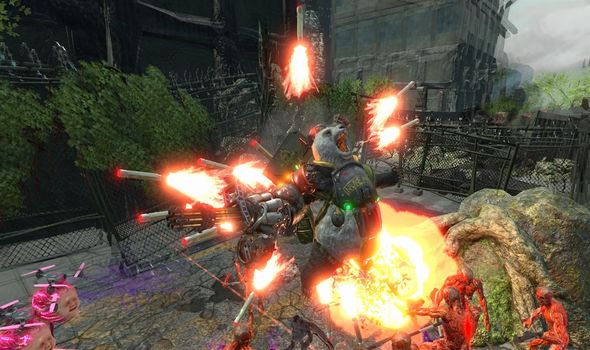 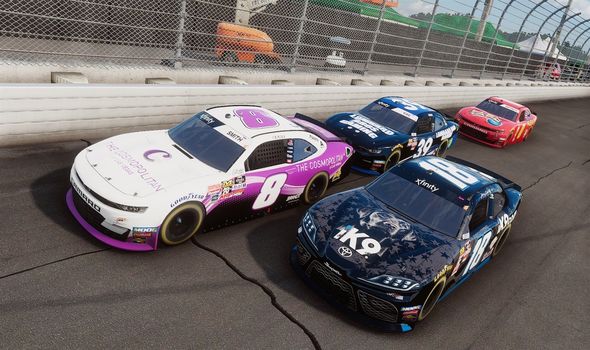 “Join in on the NASCAR Playoff action and take a trial run of the best racing game to hit your console.

“NASCAR Heat 4 is the official video game of NASCAR and you have free access to every race, every track and all your favorite drivers!”

“Choose from four different characters and customize your character and arsenal as you and an atypical group of heroes save the world from chaos just two years after the end of the Alien Wars.”