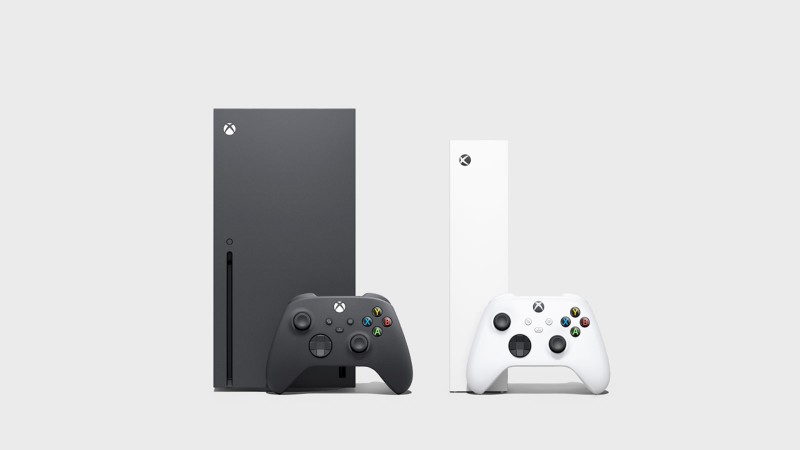 Securing Microsoft’s Series X/S has been quite the task for a vast swath of Xbox fans. From the moment the pre-orders were made available up until now – a full week since the consoles were finally released – the Series X/S have seemingly been sold out everywhere. To make matters worse, Gizmodo reports that these console shortages could last through Spring 2021.

According to Gizmodo, Xbox CFO Tim Stuart gave a recent talk at the Jefferies Interactive Entertainment Conference. His words, transcribed by Seeking Alpha, gave some insight into the Series X/S dilemma and confirm that the consoles might not be widely available until after the holidays, “I think we’ll continue to see supply shortages as we head into the post-holiday quarter.” Gizmodo states that this ultimately equates to March 31, 2021 – the end of Microsoft’s fiscal calendar.

Additionally, Stuart goes on to say that, starting in April, Microsoft will be in a position to meet Series X/S demand, “all of our supply chain [will continue] to go full speed heading into the pre-summer months.” Overall, this news might be deflating for gamers who have been looking to get their hands on the next-gen consoles. Hopefully, this shortage doesn’t necessarily mean that there won’t be restock periods between now and April of next year.

Although it’s not much in the way of comfort, watch our 8 Best Xbox Series X Features To Set Up First video while we all wait for restock news. 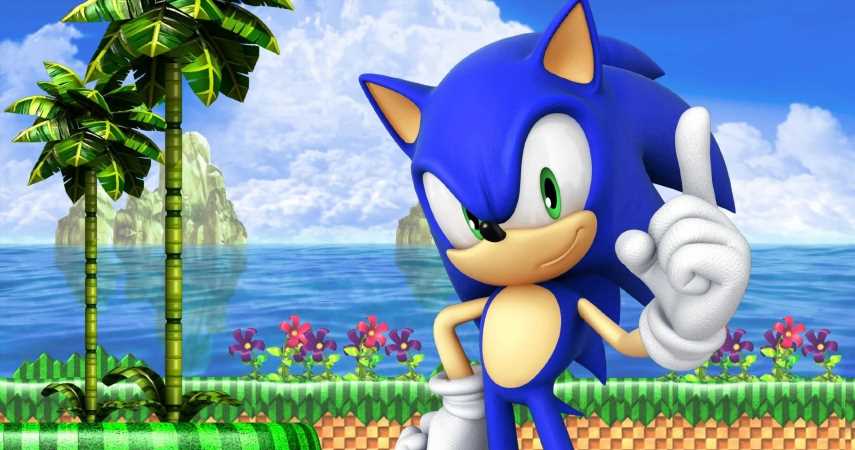