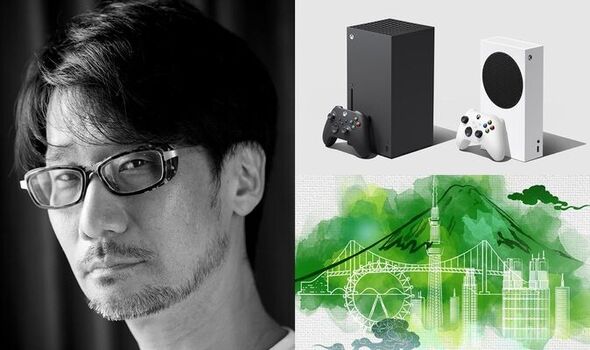 Xbox is returning to Tokyo Game Show 2022 with Microsoft holding a presentation on the first day of TGS. The Microsoft digital event is taking place at 6pm JST on Thursday September 15, which for those in other regions is 10am BST, 11am CEST and – if you’re in the US – 2am pacific or 5am eastern time. If you want to watch a live stream of the Xbox TGS show you can tune in by clicking play below…

It hasn’t been confirmed how long the Xbox event will be or what games Microsoft will be showcasing at the Tokyo Game Show 2022.

All we know for certain is that there will be updates on games being made by Xbox Game Studios and third-party developers.

In terms of games that could feature, we are likely to see games aimed at the Japanese market appear during the Xbox TGS event.

One game that springs to mind is Wo Long: Fallen Dynasty, an action RPG being developed by Team Ninja and published by Koei Tecmo. 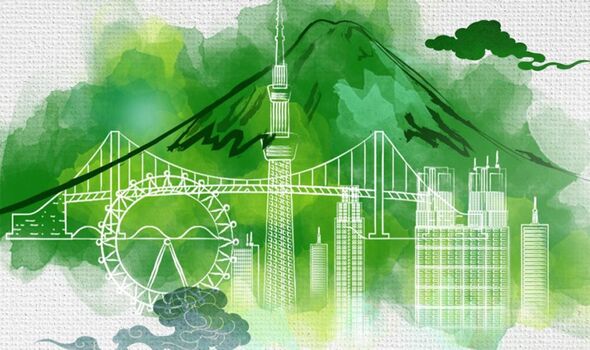 This game already featured during the Xbox and Bethesda Games Showcase in June, and with this title due out in 2023 it wouldn’t be a surprise to see an update on the Soulslike RPG heading to Xbox Game Pass.

Another game that could feature, but may be a bit too soon for a reveal, is the next game from Hideo Kojima.

During the Xbox and Bethesda Games Showcase in June it was confirmed that the Metal Gear Solid mastermind is making a new game for Xbox.

Details on the game weren’t announced, but according to leaks the next game from Kojima-san is called Overdose and it’s a horror game starring Death Stranding’s Margaret Qualley.

Whether the Xbox game Kojima is working on gets revealed at TGS or at a future event, like The Game Awards in December, remains to be seen.

But it has been confirmed that the Metal Gear Solid creator will be debuting one game at TGS.

That game is a mysterious new VR title which will be showcased the Kojima Productions booth.

Sharing pictures of Kojima trying out this game his official Twitter posted: “Doing the final check of KJP VR that we are going to show at TGS 2022”.

In the pictures Kojima-san shared he was using a Meta Quest 2 headset, so it remains to be seen what this mysterious new VR game is – and if it’s linked to what Kojima is working on for Xbox.