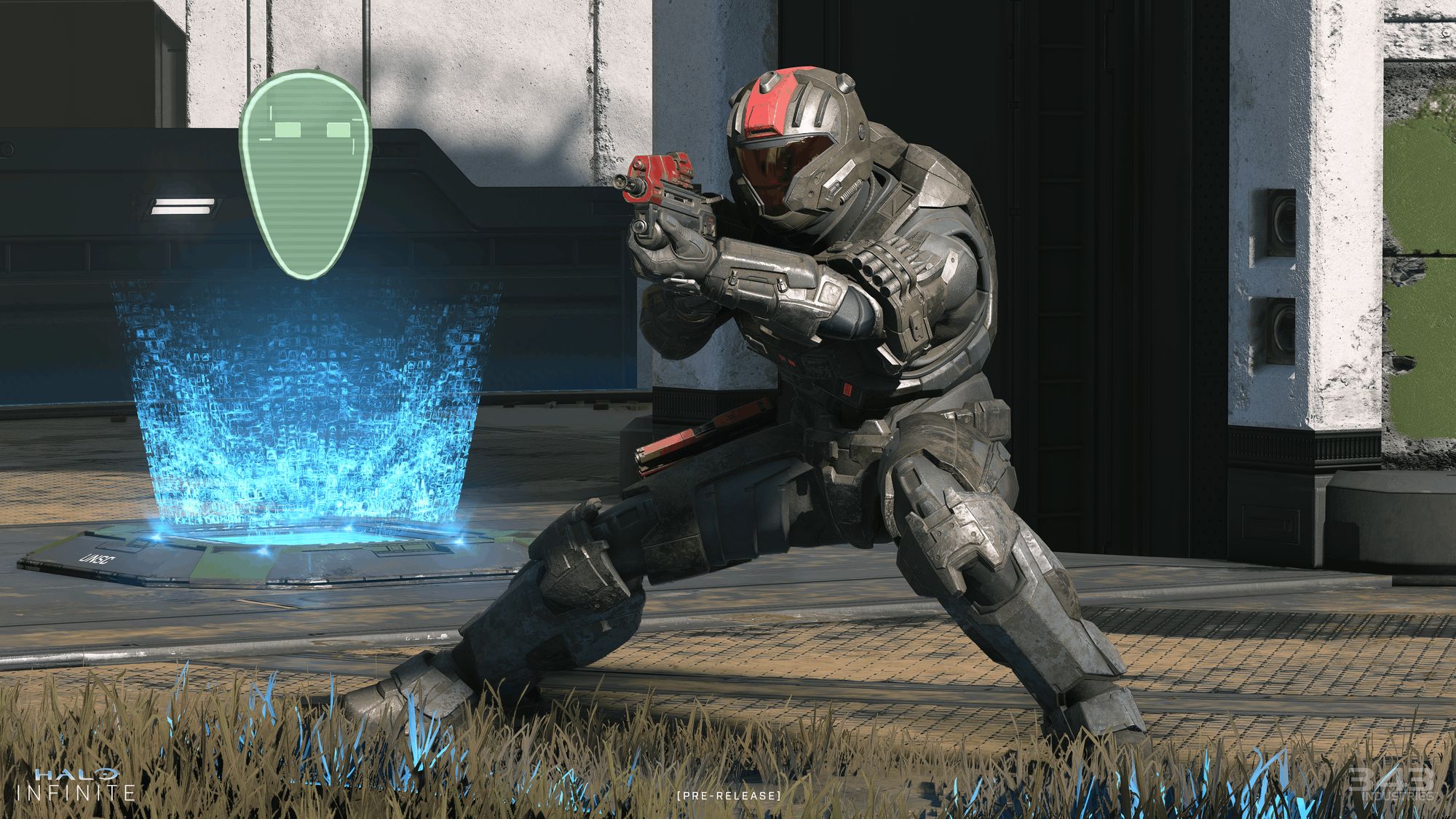 Microsoft’s Phil Spencer wants to work with other publishers to ensure cross-platform bans and user-blocking.

Phil Spencer is a keen advocate of cross-play, in large part because he knows Sony hates it and so does whatever he can to force them to acknowledge other formats. That means he’s compelled to support cross-play in all its forms and seems deaf to growing discontent from console gamers, about being forced to play with PC owners.

Since cheats are much easier to run on a PC, when compared to a console, many games have become overrun with cheaters in recent months, with Halo Infinite suffering from them even before it was officially released.

Spencer has resisted all calls to make cross-play optional but in a new interview with The New York Times he has called for cross-platform bans and user blocking, to stop not just cheats but toxic trolls as well.

‘Something I would love us to be able to do – this is a hard one as an industry – is when somebody gets banned in one of our networks, is there a way for us to ban them across other networks?’, said Spencer.

Multiformat publishers like Activision have already talked about banning players from all titles in an entire franchise but Spencer also suggests making ban lists something you can easily import from one platform to another.

Although lengthy, there’s not an awful lot of substance to the rest of the interview, although Spencer does claim, again, that the Xbox Series X and S are the fastest selling Xbox consoles ever.

‘Supply is actually as big as it’s ever been. It’s that demand is exceeding the supply for all of us’, he said, in regards to the Xbox Series X and PlayStation 5 still being difficult to find in stock over a year after their initial launch.

Spencer also indicated that Microsoft has ‘changed how we do certain things’ when working with Activision Blizzard, following last year’s controversy over their working conditions; this previously lead to Microsoft announcing it was ‘evaluating all aspects’ of its relationship with the company.

‘I don’t think my job is out there to punish other companies’, said Spencer. ‘This isn’t about, for us as Xbox, virtue-shaming other companies. Xbox’s history is not spotless.’