One positive that has emerged from Cyberpunk 2077’s failed launch is the amount of hilarious (but accurate) memes that have been produced by the good-hearted community. Some people are even showcasing the action-RPG’s bugs for comedic effect, and it adds some levity to the situation.

Redditor OmegaReu shared a glitch to the Cyberpunk subreddit, highlighting that you can now play baseball in Cyberpunk 2077. The title was in fact a trap, as you quickly become aware that the NPCs are the baseballs. The short clip showed the protagonist wielding a gold-plated baseball bat – an iconic melee weapon in Night City. With a swift flick of the wrist, the bat connects with an innocent bystander – who may have given the player a funny look – and sends them flying through the air over to the next block. Surely that’s a home run, right?

One comment stated that they couldn’t tell whether this was a bug, a feature, or a console command. The violent act even gives Grand Theft Auto a run for its money, and the melee bat seems to hold some kind of legendary status if it carries that kind of punch. Some Redditors even made a connection with Fallout 4, highlighting the similarities between the 2076 world series baseball bat in the fourth installment and Cyberpunk 2077’s bat. It was confirmed that it would then make sense for the bat to exist a year later in the Cyberpunk universe, and suddenly the crossover became canon – in their minds.

Omega Reu appeared to design a meme template without knowing it, as hospitality employees will now adjust this clip with haste to target entitled customers. The Elder Scrolls community – particularly Oblivion fans – are also cashing in on Cyberpunk 2077’s shortcomings. Team Elder Scrolls is recycling meme formats to compare Bethesda’s 14-year-old RPG to the buggy Cyberpunk adventure. Oblivion NPCs may have gone to the ends of the Earth to track you down for stealing, but Cyberpunk NPCs couldn’t care less.

With no big can of Raid in sight for Cyberpunk 2077’s bugs, CD Projekt Red has some hard graft ahead. As if the situation couldn’t get any worse, the developer’s investors are reportedly filling a class-action lawsuit against the Polish studio for misrepresenting the game for “financial benefits”.

Next: Cyberpunk 2077 Isn’t The First Game To Launch In A Broken State, But It’s The Worst Offender Yet 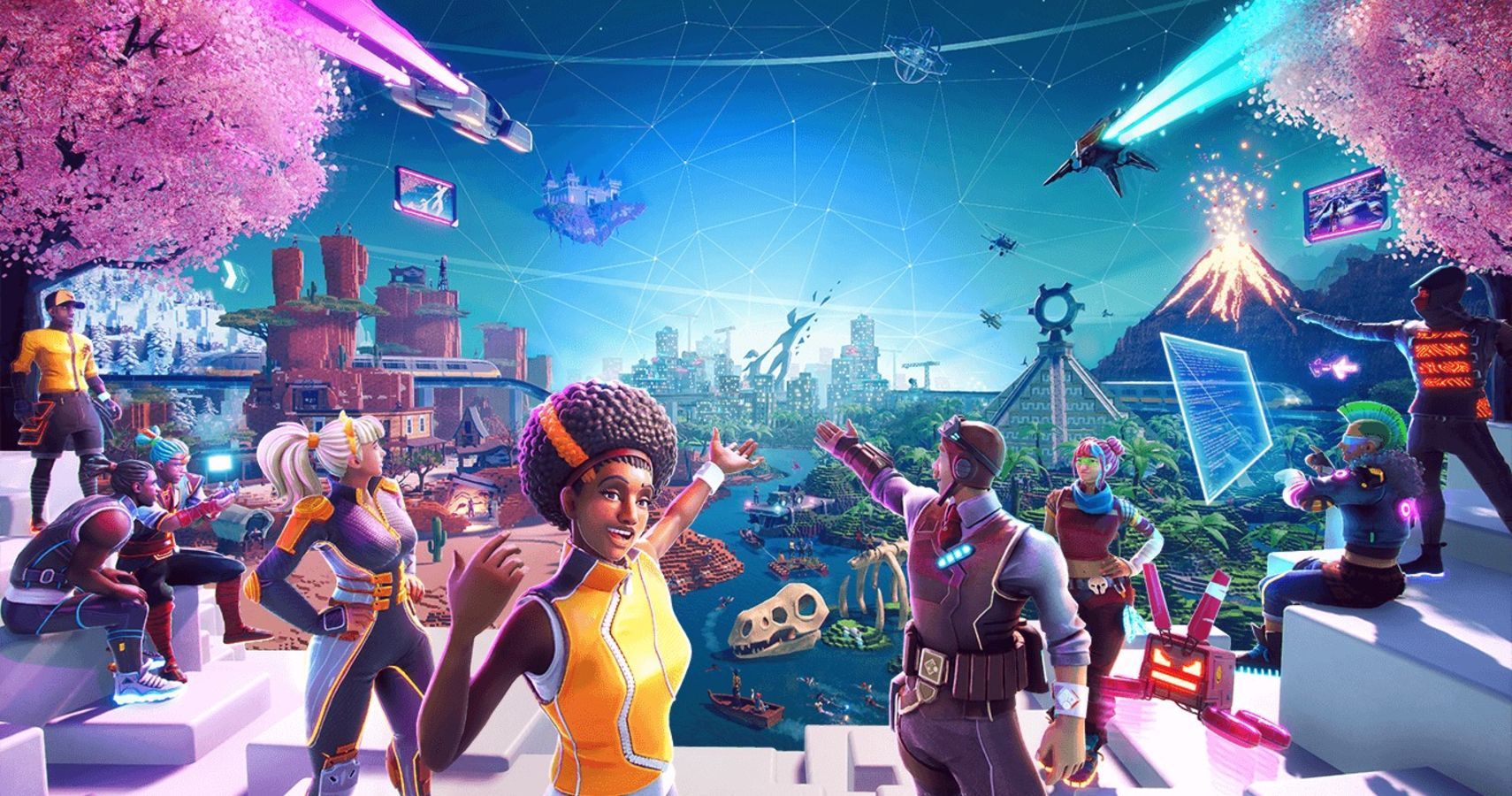