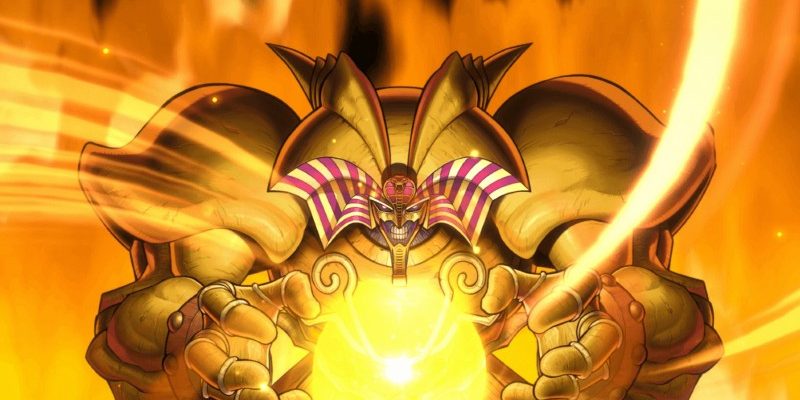 This news comes from Nintendo Life, which reports that Konami announced this news alongside many other features players can expect in Master Duel during the Jump Festa 2022 event recently held. The game is not yet out, but it’s expected sometime this Winter, which means its release on PlayStation 5, Xbox Series X/S, PlayStation 4, Xbox One, Switch, PC, iOS, and Android could be imminent. For now, you can check out its official trailer.

As noted by Nintendo Life, duelists can expect the following features in Master Duel:

Because of today’s news, duelists can now expect to be able to play their Xbox-owning friend while on a PlayStation, for example. Or, they could play on their mobile device while their opposition plays on PC, thanks to Master Duel’s crossplay support. And thanks to cross-save support, players can freely switch between platforms. You can play primarily at home on a console or PC and then take your progression with you on the go via your mobile device.

While waiting for Master Duel, read about its reveal and the reveal of Yu-Gi-Oh! Rush Duel Saikyou Battle Royale that happened alongside it. Check out why one Game Informer editor believes Yu-Gi-Oh! Master Duel might finally be what fans are looking for after that.

Are you excited about Yu-Gi-Oh! Master Duel? Let us know in the comments below!