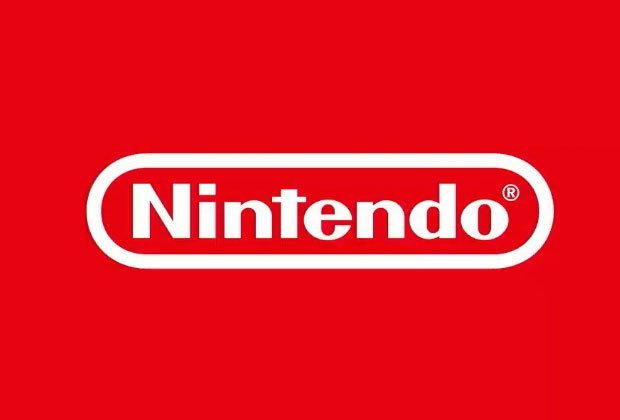 The Legend of Zelda: Breath of the Wild is getting a sequel.

In a quick teaser, we saw Link and Zelda ascending a mountain as an ancient evil is awakened deep in the middle of Hyrule.

The graphical style looks similar to the first Switch Zelda game, from what we’ve seen so far.

The game is ‘in development now’ but no hint of a release date was mentioned.

Check out the trailer below.