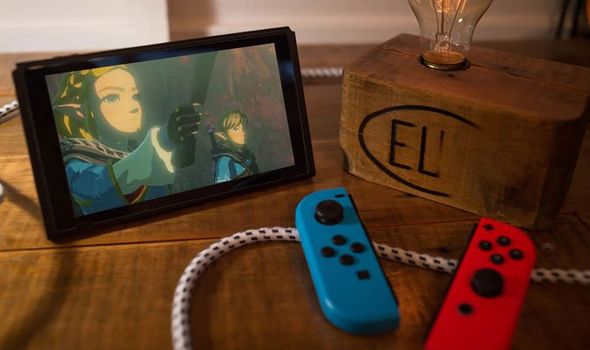 Nintendo has made a surprise gameplay admission about the upcoming Breath of the Wild sequel.

Breath of the Wild 2 was announced alongside a short story trailer at the end of the E3 2019 Nintendo Direct.

Judging by the trailer, Link and Zelda will face a dangerous new enemy when the game launches for Nintendo Switch in 2020/2021.

“The sequel to The Legend of Zelda: Breath of the Wild is now in development for Nintendo Switch!” reads a message at the end of the trailer.

In the days since the shock announcement, Nintendo has revealed more about the game and how it came to be.

This includes the surprise confession that Breath of the Wild 2 initially started out as DLC for the Switch launch title.

But in an interview with Kotaku, Zelda producer Eiji Aonuma said that the team had so many new gameplay ideas that a sequel made the most sense.

“When we released the DLC for Breath of the Wild, we realised that this is a great way to add more elements to the same world,” he said.

“But when it comes down to technical things, DLC is pretty much data – you’re adding data to a preexisting title,” Aonuma continued.

“And so when we wanted to add bigger changes, DLC is not enough, and that’s why we thought maybe a sequel would be a good fit.”

Aonuma and his team instead decided to start from scratch and make a brand new game.

“Initially we were thinking of just DLC ideas, but then we had a lot of ideas and we said, ‘This is too many ideas, let’s just make one new game and start from scratch.'” 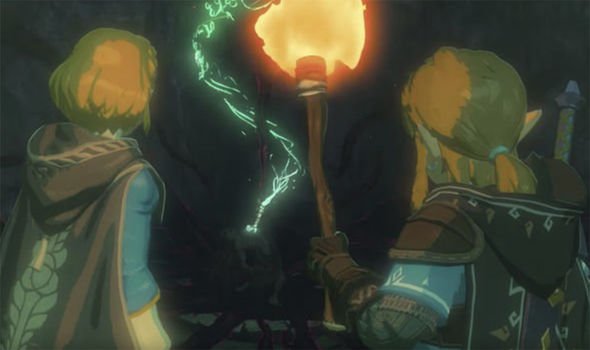 Aonuma previously suggested that Red Dead Redemption 2 has been a big influence on his team.

But perhaps most interesting of all is the news that the upcoming sequel is going to be pretty dark.

“The new Breath of the Wild or the sequel to it, it’s not necessarily going to be related to Majora’s mask or inspired by it… What we showed you currently is a little darker,” Aonuma added.