Dragon Ball FighterZ is getting yet another Goku this spring, this time in his Ultra-Instinct form from Dragon Ball Super. There’s no explanation as to how he doesn’t just instantly win fights, but he’s now the seventh Goku to join FighterZ, if you exclude all his fusion appearances.

Kefla is a more imminent and fresh addition. She’s the fusion between fighters Caulifla and Kal, also appearing in the Super run of Dragon Ball. She’ll launch on February 28 for all players, or three days earlier if you have the FighterZ Pass 3 (which doesn’t have a price yet).

Three additional characters will fill out the roster throughout Season 3, which will also introduce a new gameplay mechanic to assist moves. Z Assist Select will allow you to choose between three assist moves per character, giving you more control over the assists that suit your strategies.

Bandai Namco also hopes this will prevent players from choosing characters solely for their assist moves, and is just one of the new ways the developer hopes will prevent one-sided matches. Other changes are yet to be detailed.

Dragon Ball FighterZ isn’t losing any steam, having recently made the cut for Evo 2020, which will take place in July. 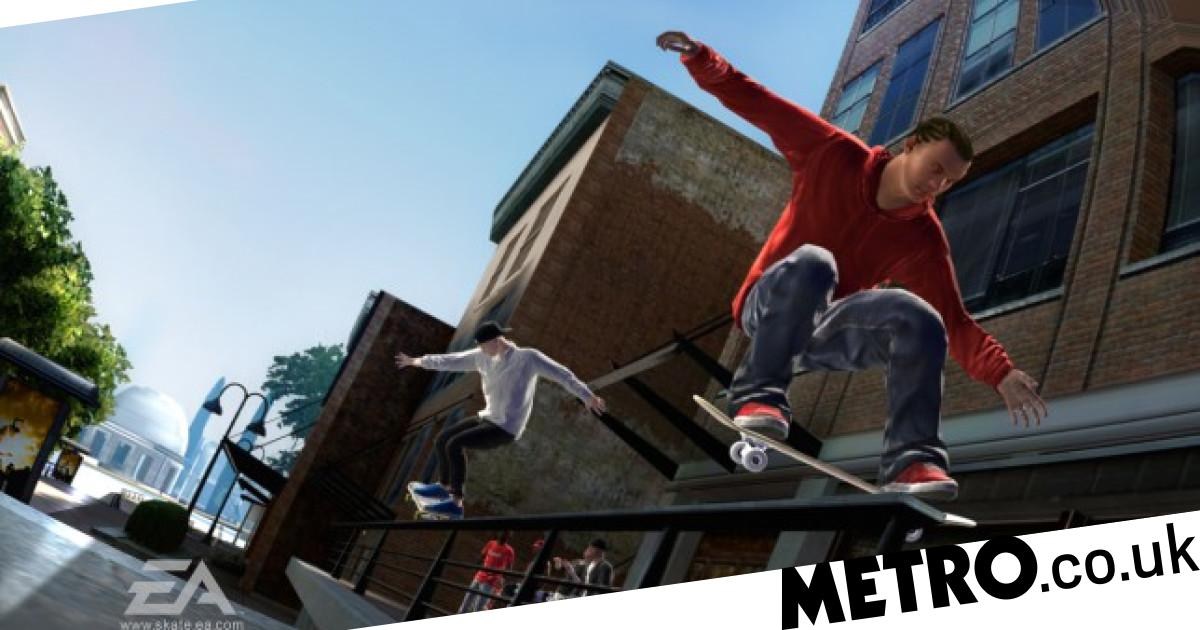 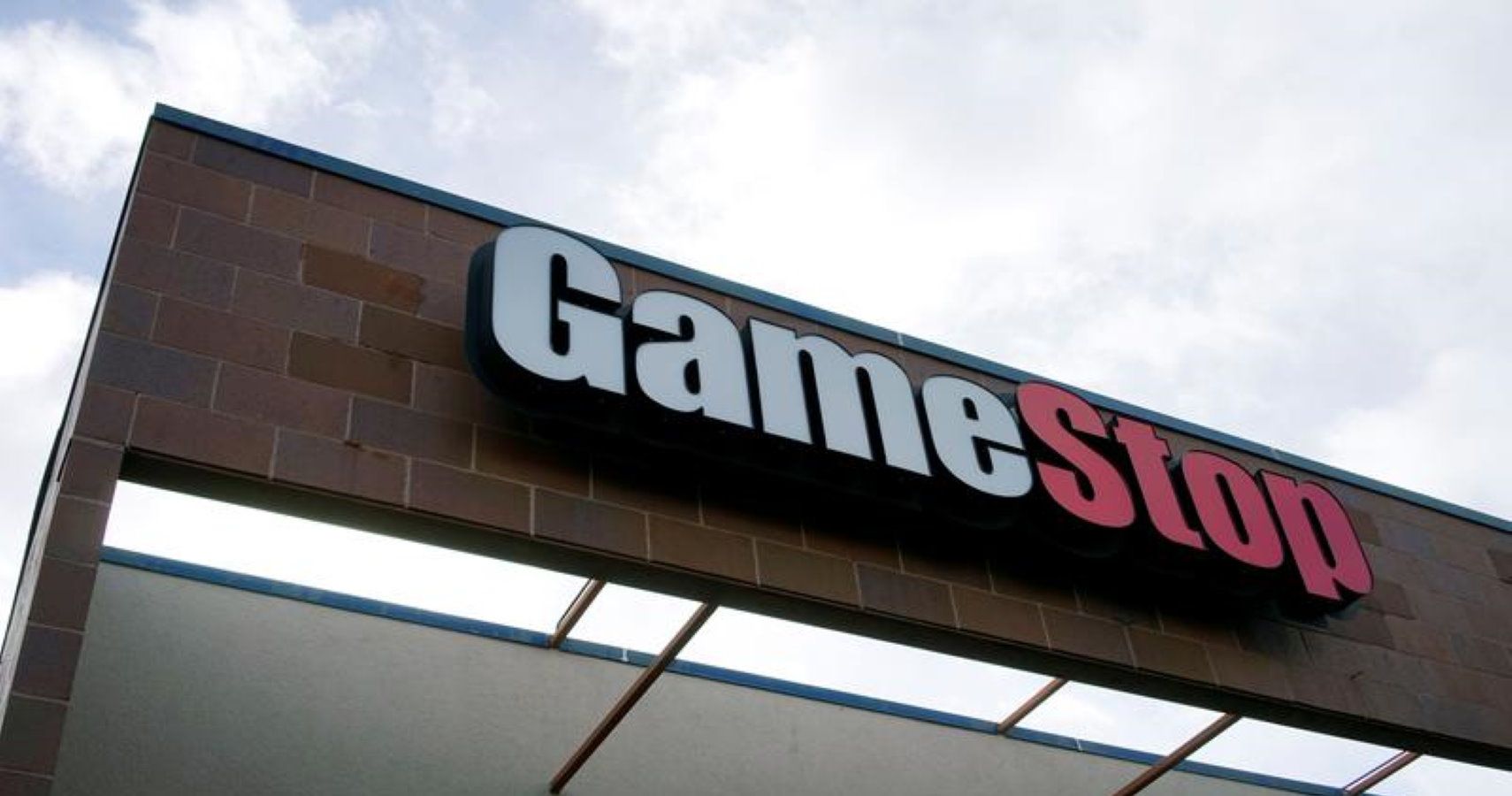