The seemingly inevitable all-digital future may mean we have more shelf space, but that comes at the cost of disc space. If your console is stuffed to the gills with games, you probably want to tack on some additional storage. Luckily for you, storage prices keep dropping, and right now some best deals ever are available on microSD cards for your Nintendo Switch, as well as external hard drives for your PC, PS4, and Xbox One. Let’s have a look, shall we? 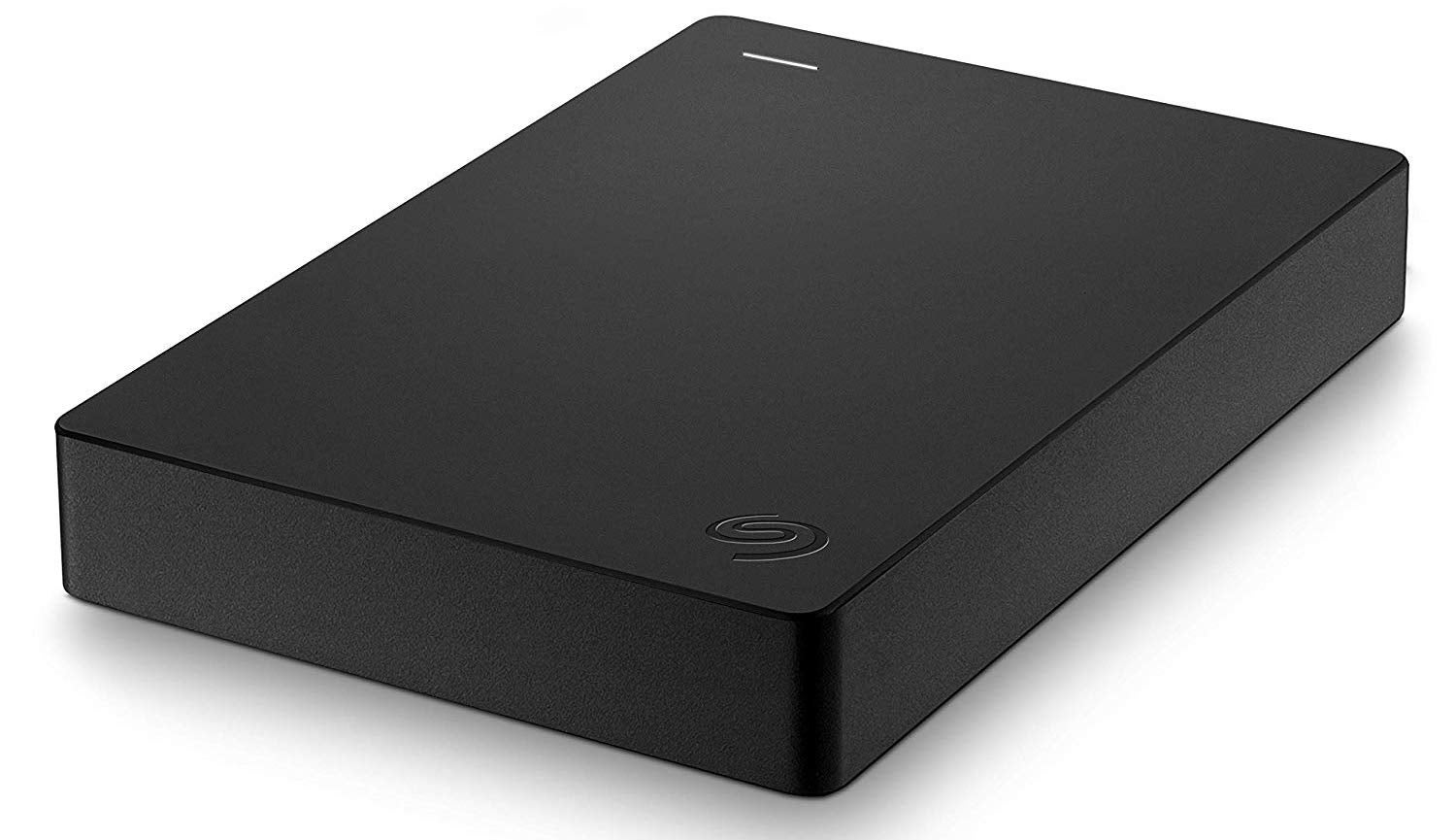 With services like PlayStation Plus and Xbox Live Gold, there’s a good chance you’re racking up new digital games faster than you can play them. If you’re nearing capacity, adding an external hard drive is the easiest and cheapest way to add several terabytes worth of space to your console. And with deals like these on external hard drives, it won’t set you back much, either. All of the drives listed above are either at or close to their lowest prices ever.

One thing to note here is that the 1-4TB drives are portable, meaning they draw power from the device they’re connected to. That 8TB hard drive requires an outlet.