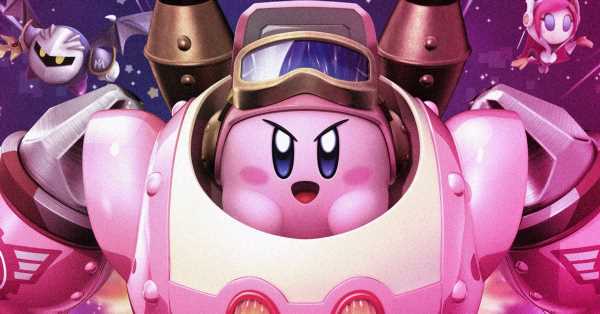 A new Kirby game is coming to the Nintendo Switch next year, according to a new leak straight from Nintendo ahead of Thursday’s Nintendo Direct presentation. According to Nintendo Japan’s upcoming release calendar, which got accidentally updated on Thursday morning, Kirby’s latest outing will launch sometime in 2022. The site is entirely in Japanese, but a transliteration of the new game’s title is Kirby: Discovery of the Stars.

Outside of the game’s release window and name, we don’t know much about Kirby: Discovery of the Stars. But the calendar entry does come with a cute picture of Kirby standing in a post-apocalyptic city, where cars and buildings are overrun by grass and colorful flowers.

It seems that Kirby has either outlasted every other being on this planet, or he’s been transported to the cutest version of The Last of Us that we’ve ever seen.

This leak comes hours before the September 2021 Nintendo Direct, during which Nintendo will almost certainly announce Kirby: Discovery of the Stars. Hopefully we’ll get a good idea of why poor Kirby has been left alone in the apocalypse and, more importantly, how he’ll escape.