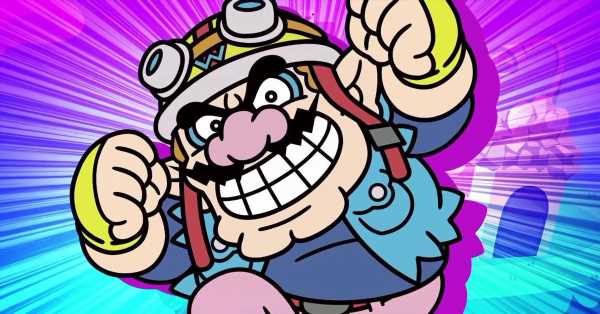 Wario is making more microgames for an all-new game for Nintendo Switch: WarioWare: Get It Together! The sequel will offer cooperative play for two players, Nintendo revealed, letting Switch owners team up to take down wacky minigames.

Nintendo announced the new WarioWare during its Nintendo Direct presentation at E3 2021 on Tuesday. WarioWare: Get It Together! will be released Sept. 10 for Nintendo Switch.

The WarioWare series kicked off with WarioWare, Inc.: Mega Microgames! in 2003 for Game Boy Advance. The game threw dozens of minigames, many just seconds long, at players in a flurry of quick-reaction-focused goofs. Nintendo later made sequels for Nintendo DS and DSi, Nintendo 3DS, and Wii. The most recent entry, WarioWare Gold, was a greatest hits collection of microgames for Nintendo 3DS.