Obsidian had big plans for Star Wars: Knights of the Old Republic 3, and although the game never saw the light of day, one of its writers has given us a look into what could have been for this planned next entry in the beloved KOTOR series.

Avellone confirmed that work was underway, as the team always envisioned the KOTOR story to be a trilogy.

“When we finished the second one we were all trying to restore our lives back to sanity,” Avellone remembers. “We did start working on the third game pitch, because we always imagined the trilogy. Even when working on the second game, we [tried] to foreshadow what Darth Revan was doing in the second game, and he wasn’t always just ruthlessly and mindlessly blowing everything up. He actually had a larger plan because there was some greater manipulation and threat going on.”

“The third game involved you, as a player character, following where Revan went and then taking the battle to the really ancient Sith lords who are far more terrifying than the Darths that show up. These guys would just be monsters. These would have a level of power that was considerable, but at the same time you’d be able to dig more into their psychologies, and their personalities, their history, and even how they dealt with the player, how they talk with the player, the different powers they cultivated and developed, and for some of them like – they’re the ancients, so they’re not just ruling a solar system, [but] swathes of the galaxy.”

Avellone continued to explain how all these places the player would travel would show how these ancient Sith lords “left their stamp on that world, or that solar system, or whatever collection of moons.” Environmental storytelling would have been a huge part of KOTOR 3 and would help convey the pure evil these Sith lords have wrought.

Avellone also brought up how these Sith lords would be “initially mysterious, but they wouldn’t be unknowable like Snoke in the newer films.” A huge part of KOTOR 3 would be uncovering their origin stories and learning about what brought them to their height of power and…well…evilness.

While we may never see KOTOR 3 in this form, as Avellone thinks the game was cancelled due to “internal politics,” we do have Respawn’s Star Wars Jedi: Fallen Order to look forward to, which got its big debut at Star Wars Celebration.

In addition, following the release of Star Wars: Episode IX – The Rise of Skywalker, there are rumors that the Game of Thrones showrunners may be working on films that will take place in The Old Republic that will hopefully give fans another look into the incredible history of the universe of Star Wars. 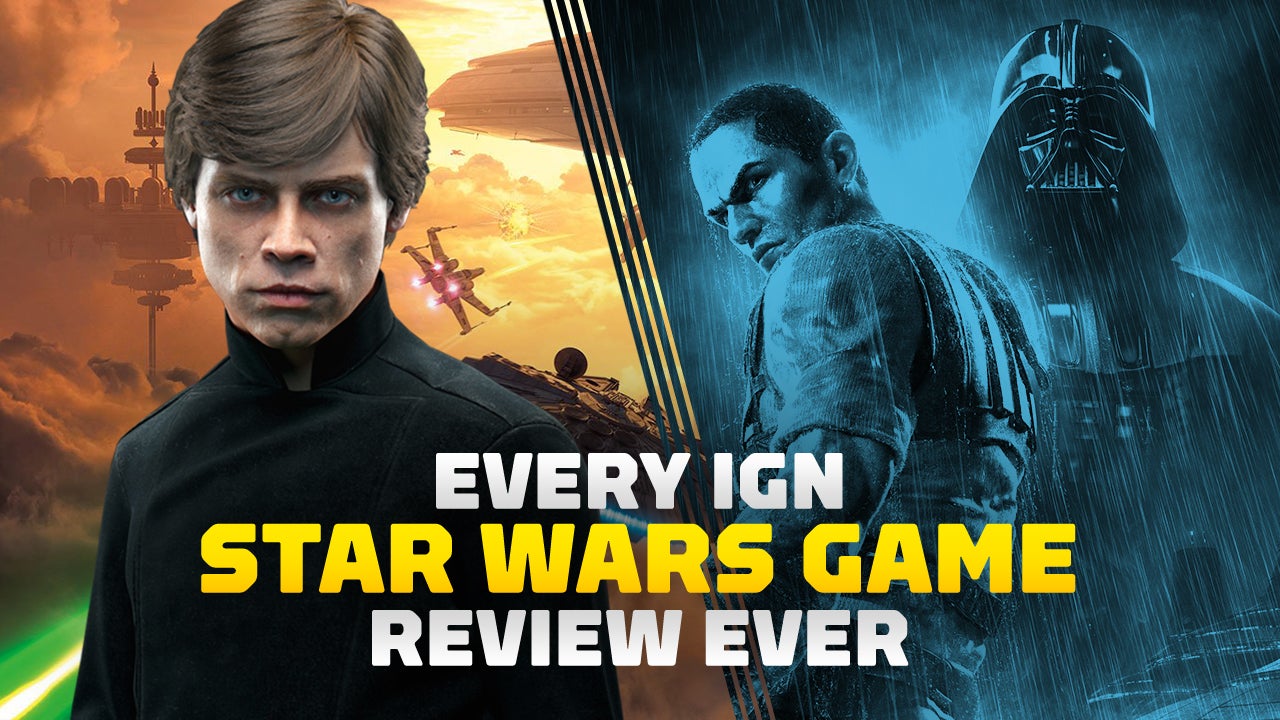 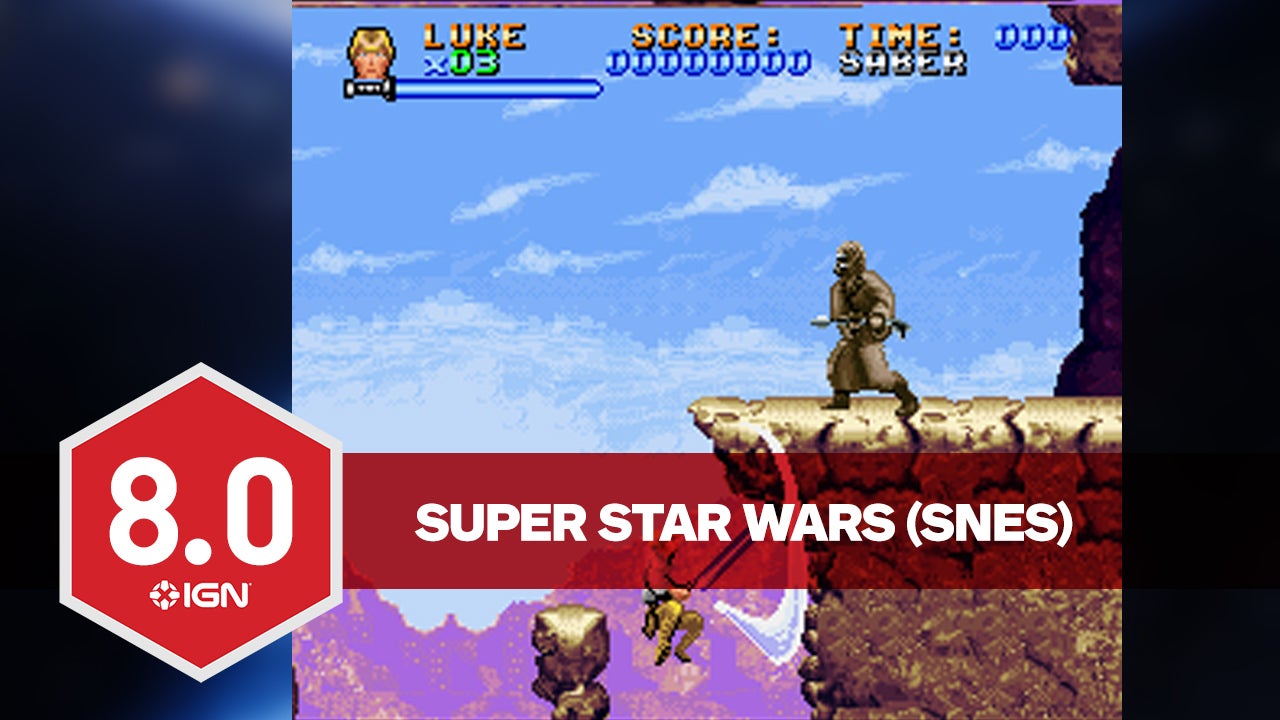 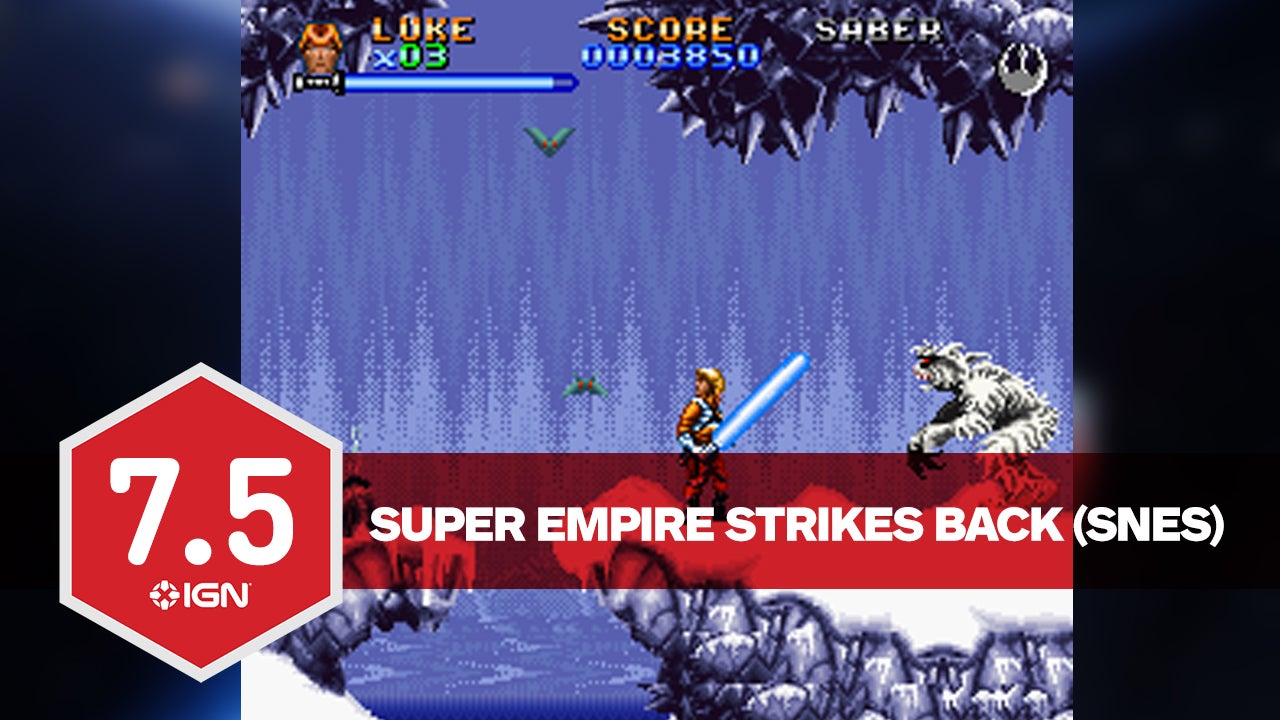 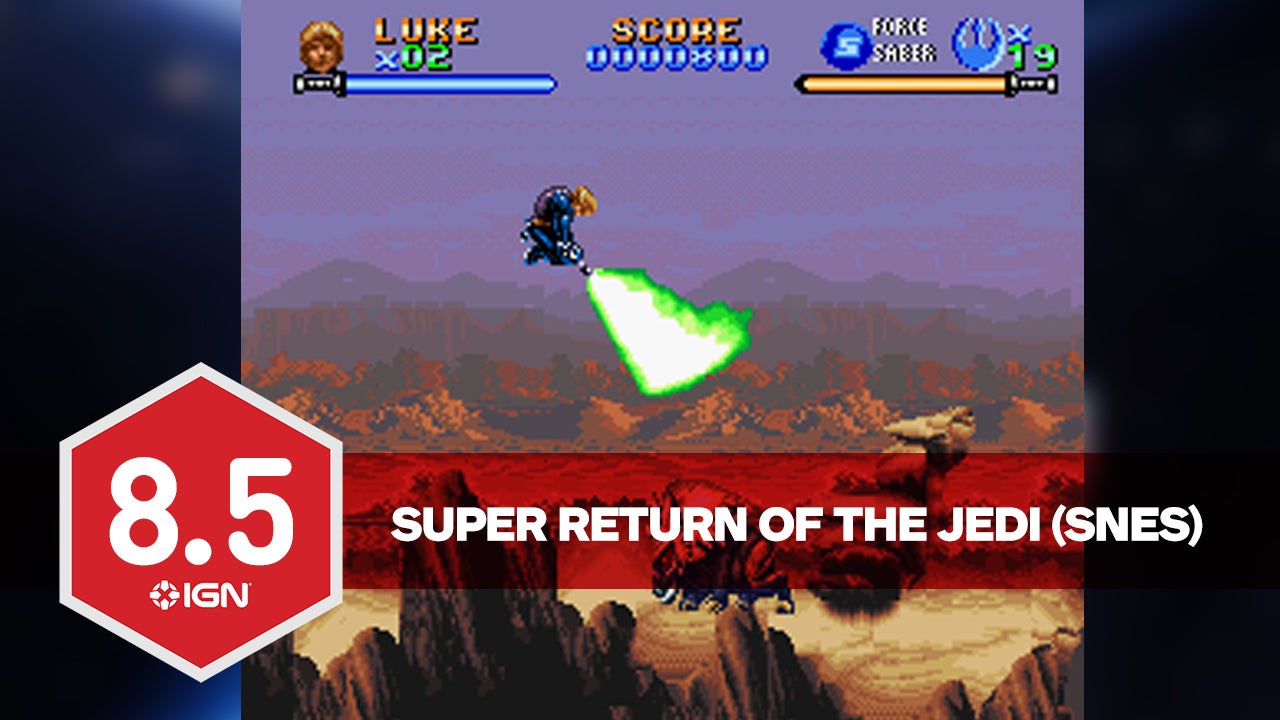 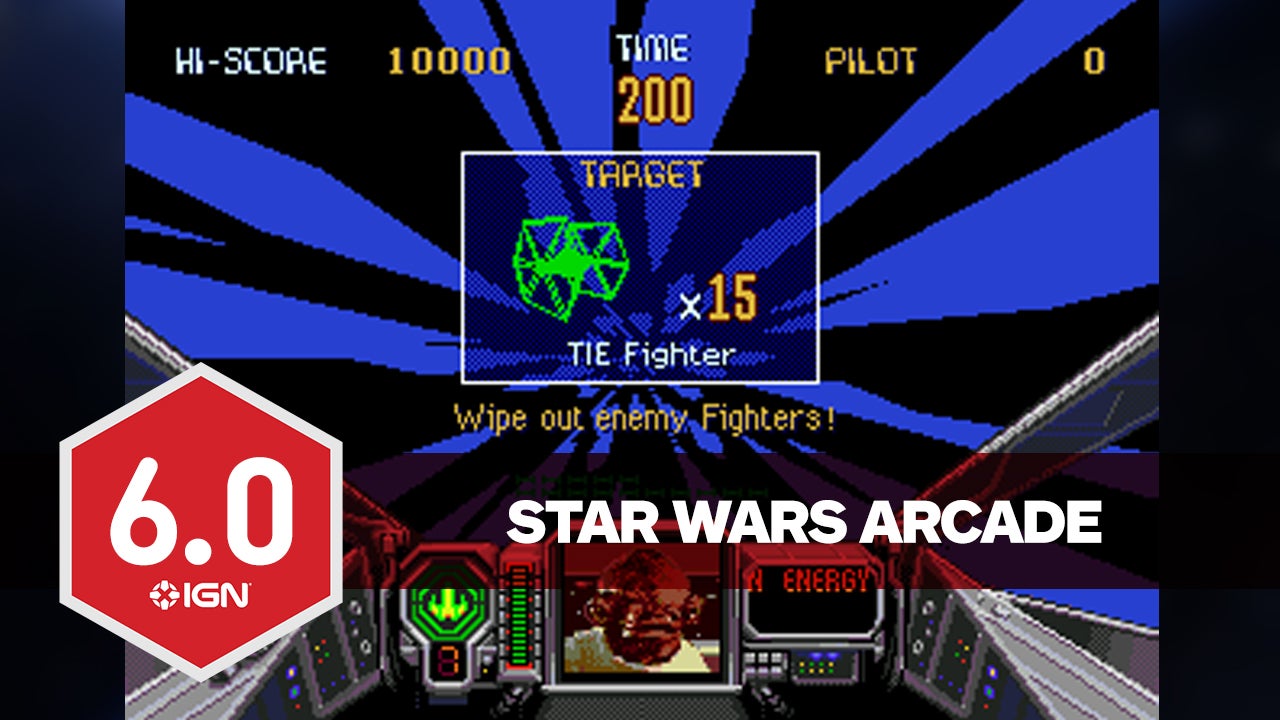 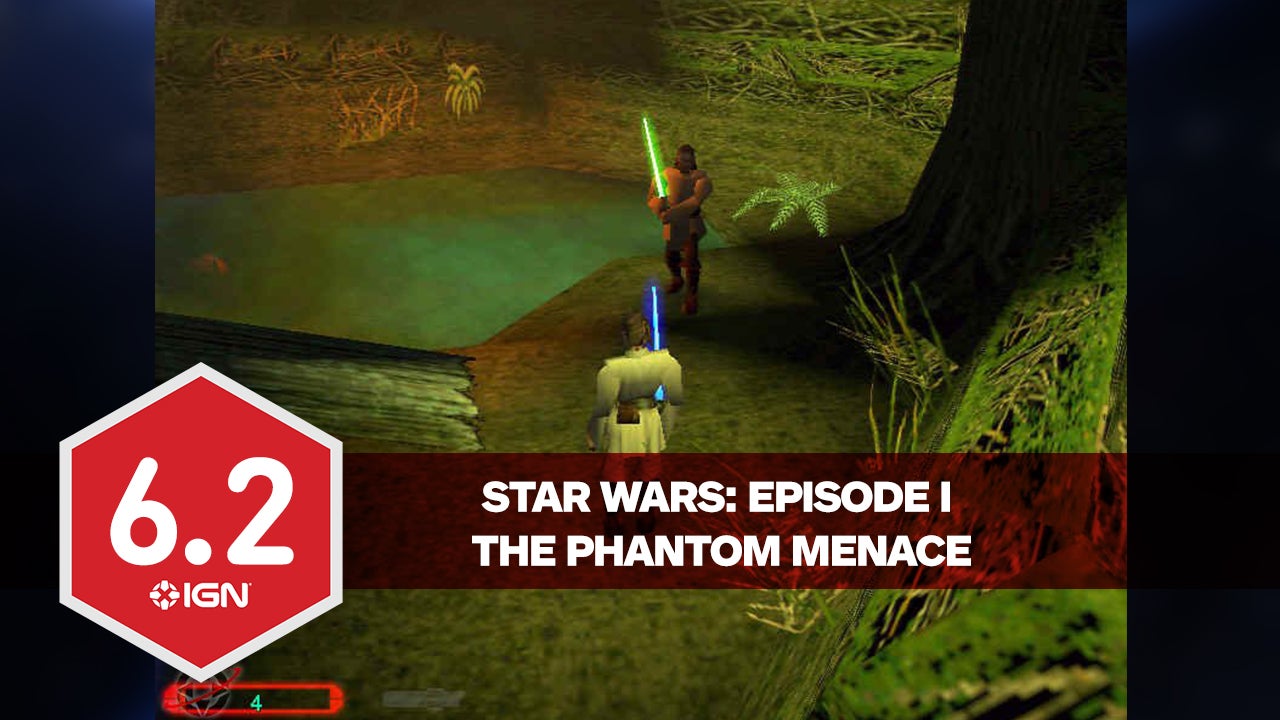 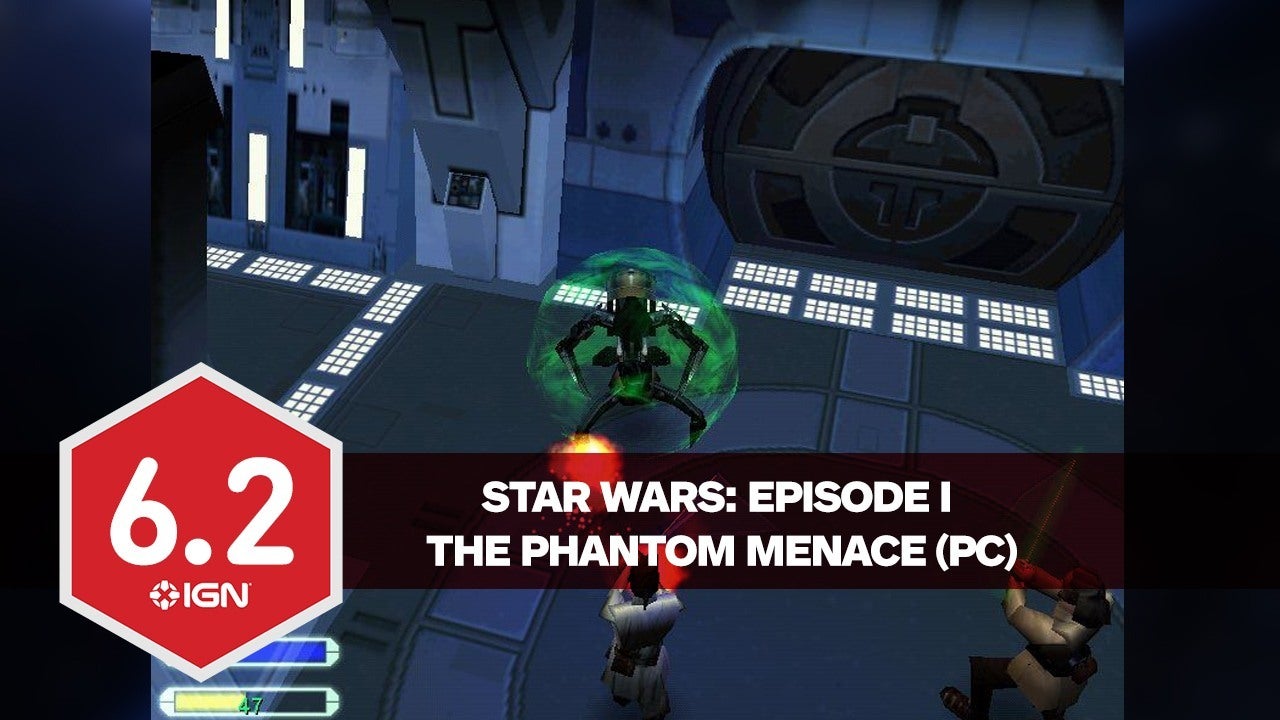 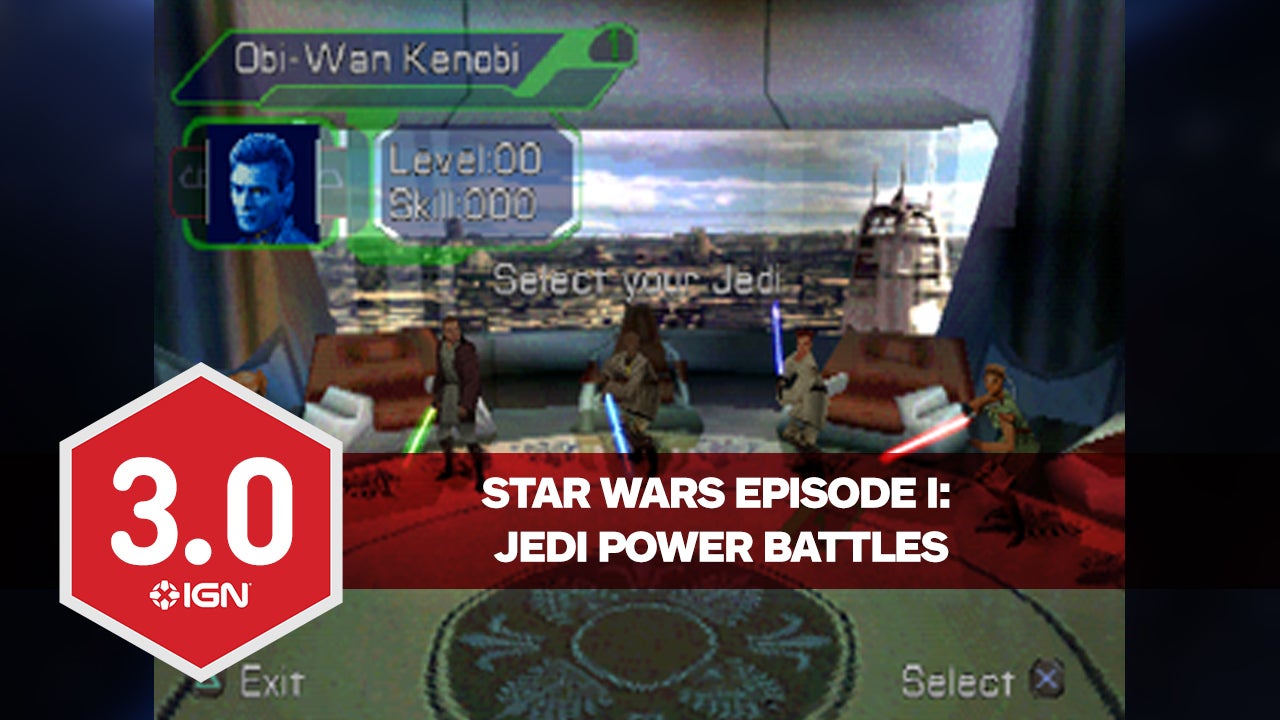 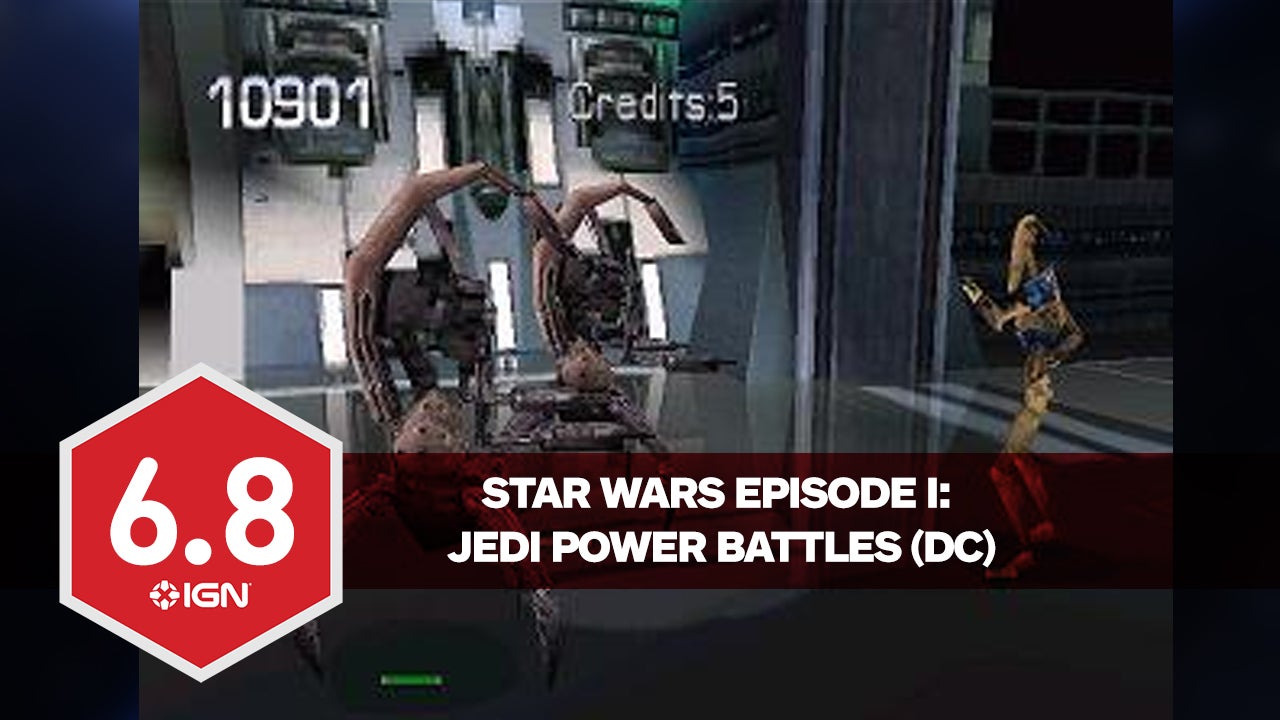 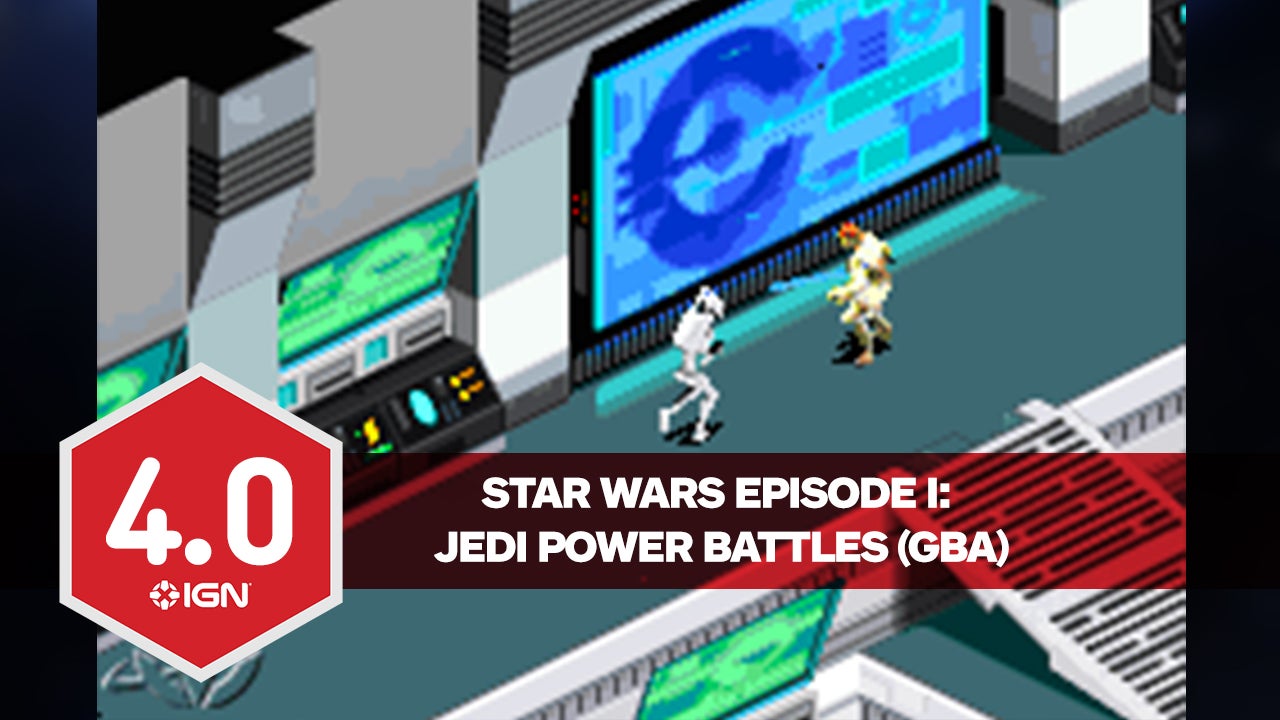 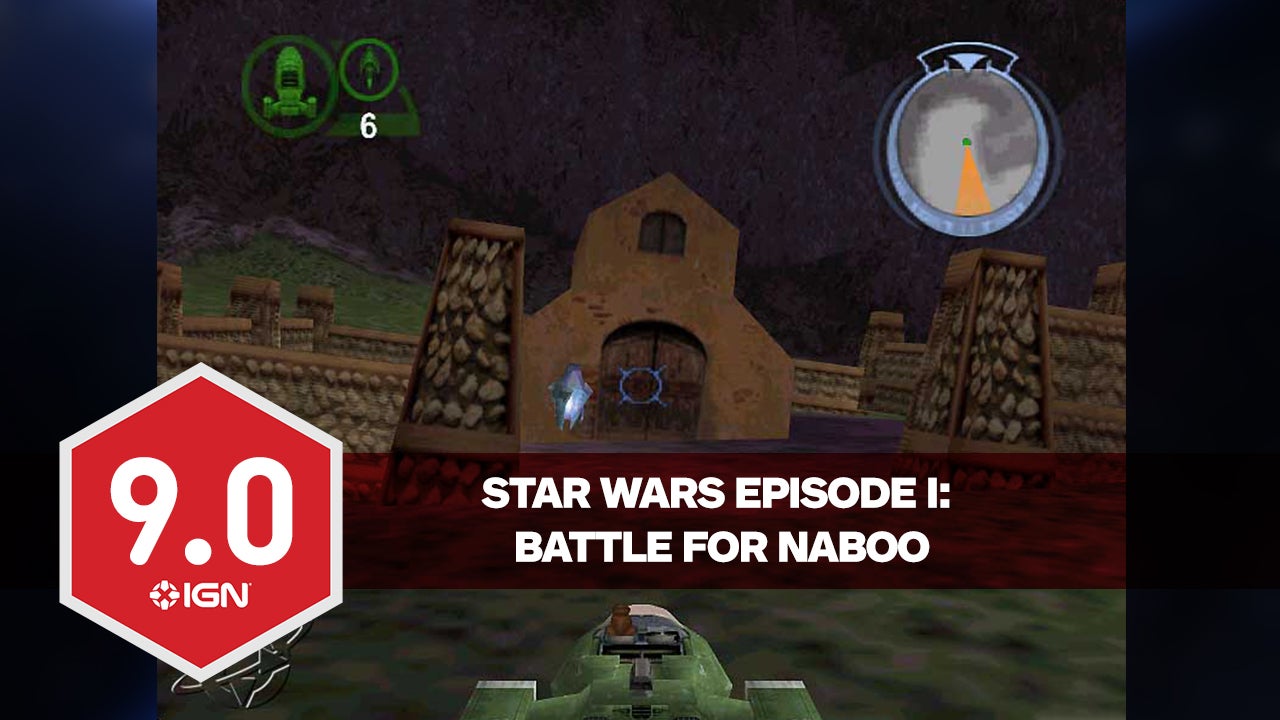 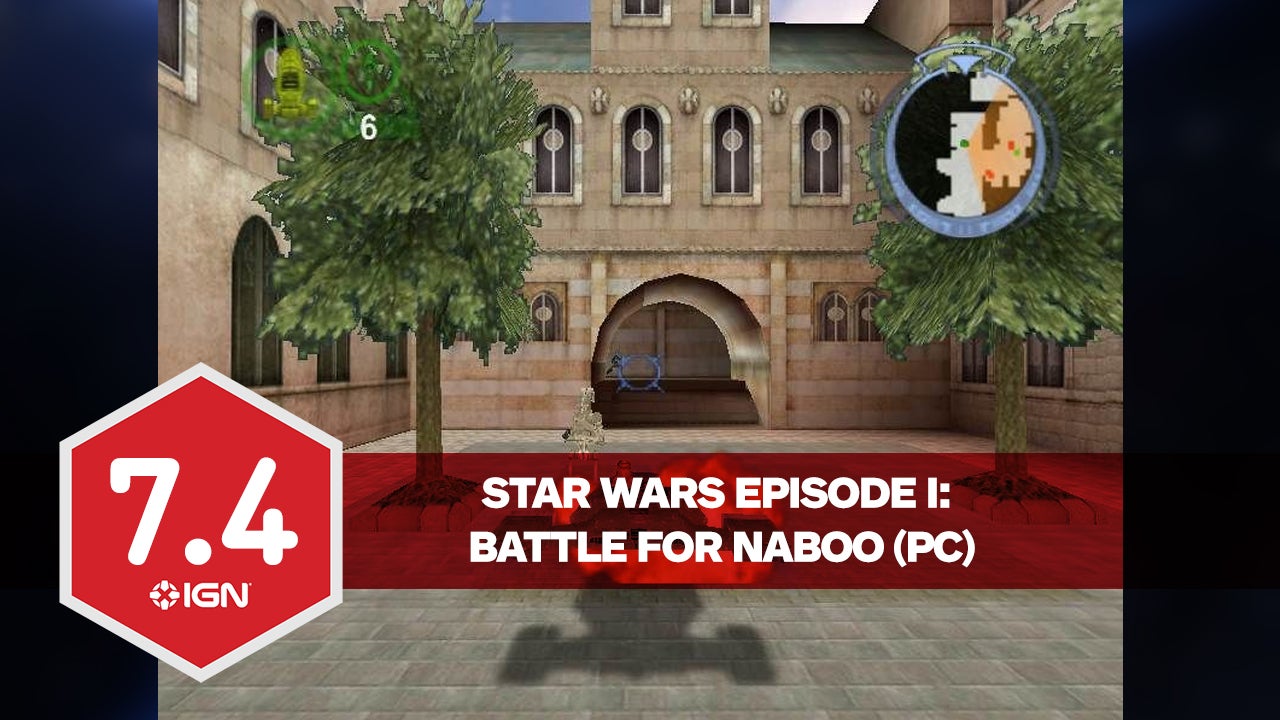 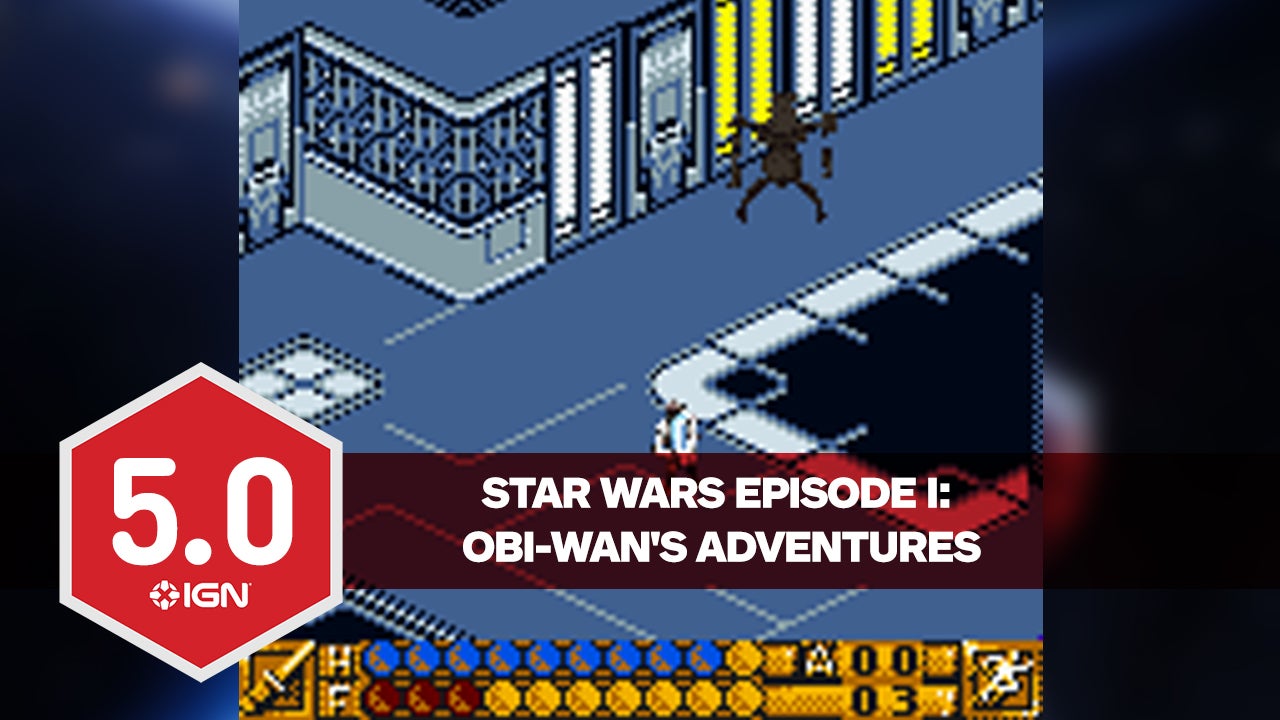 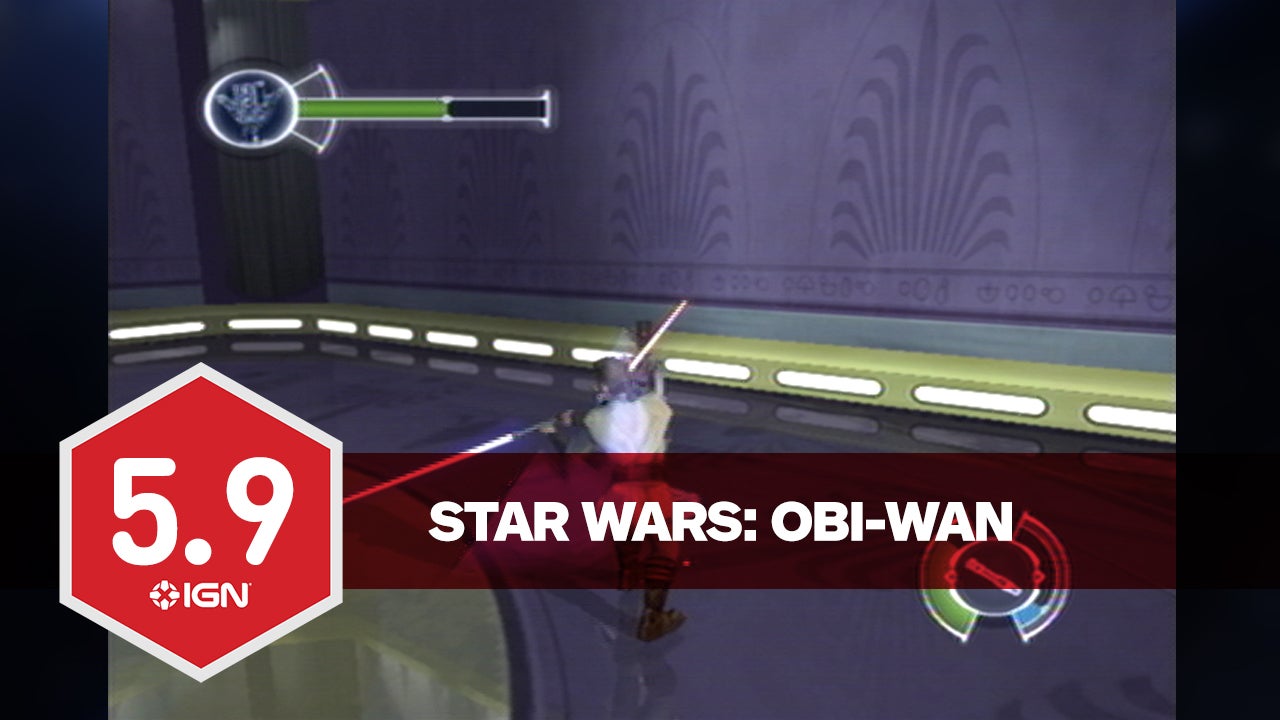 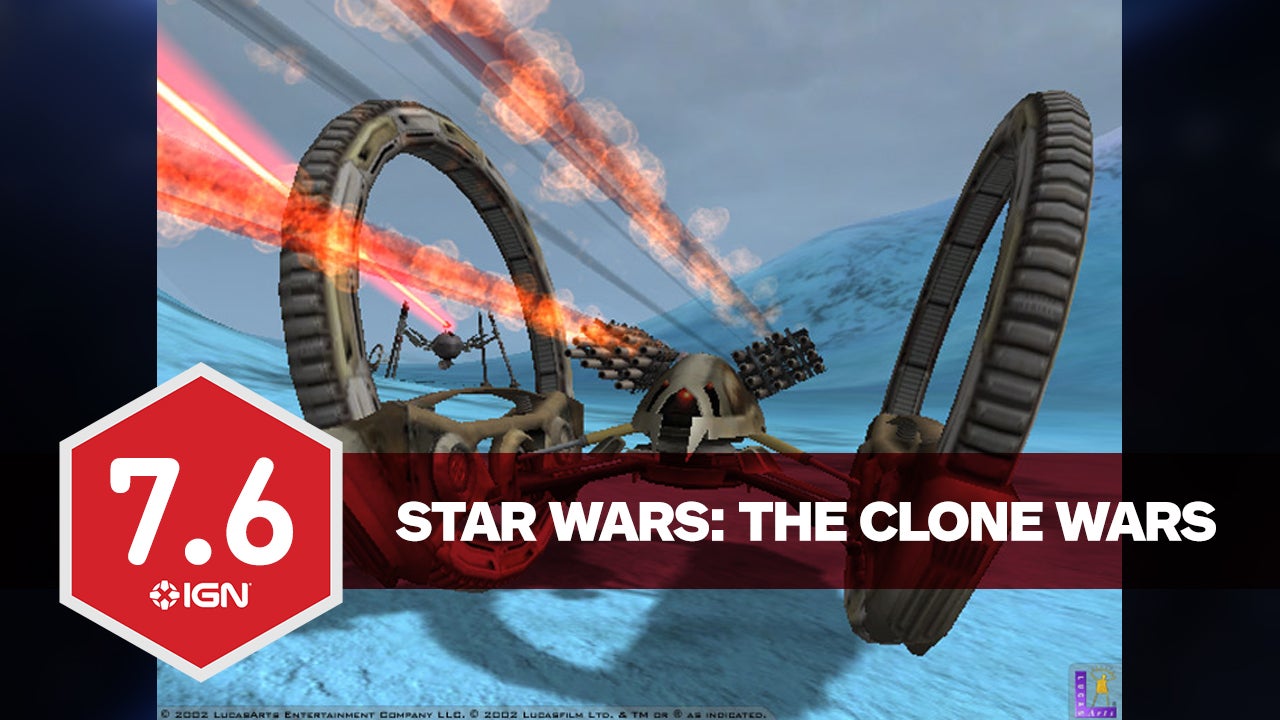 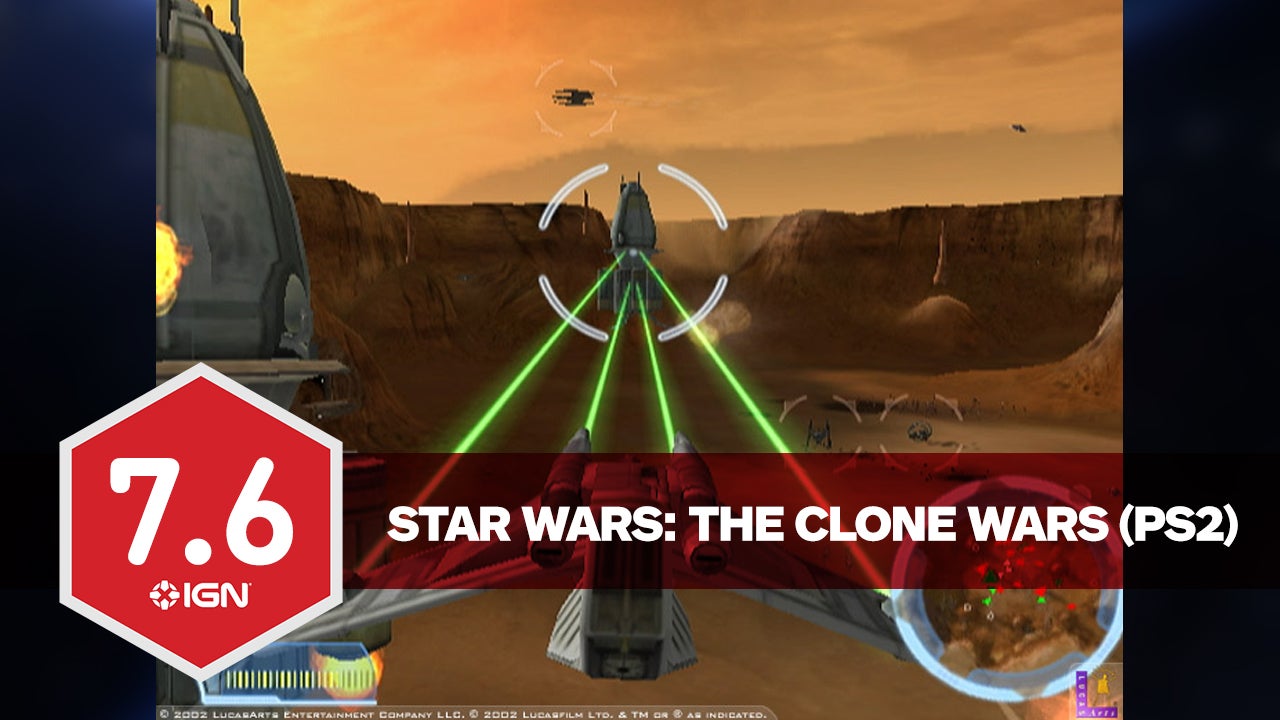 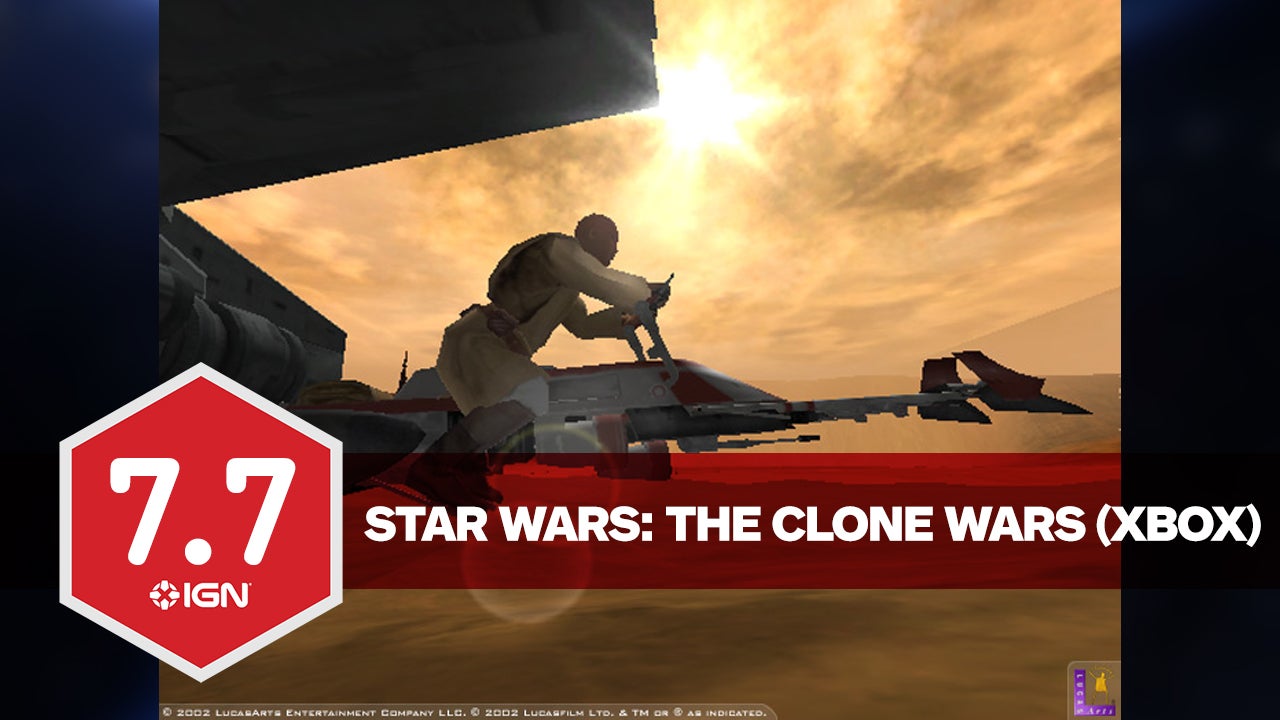 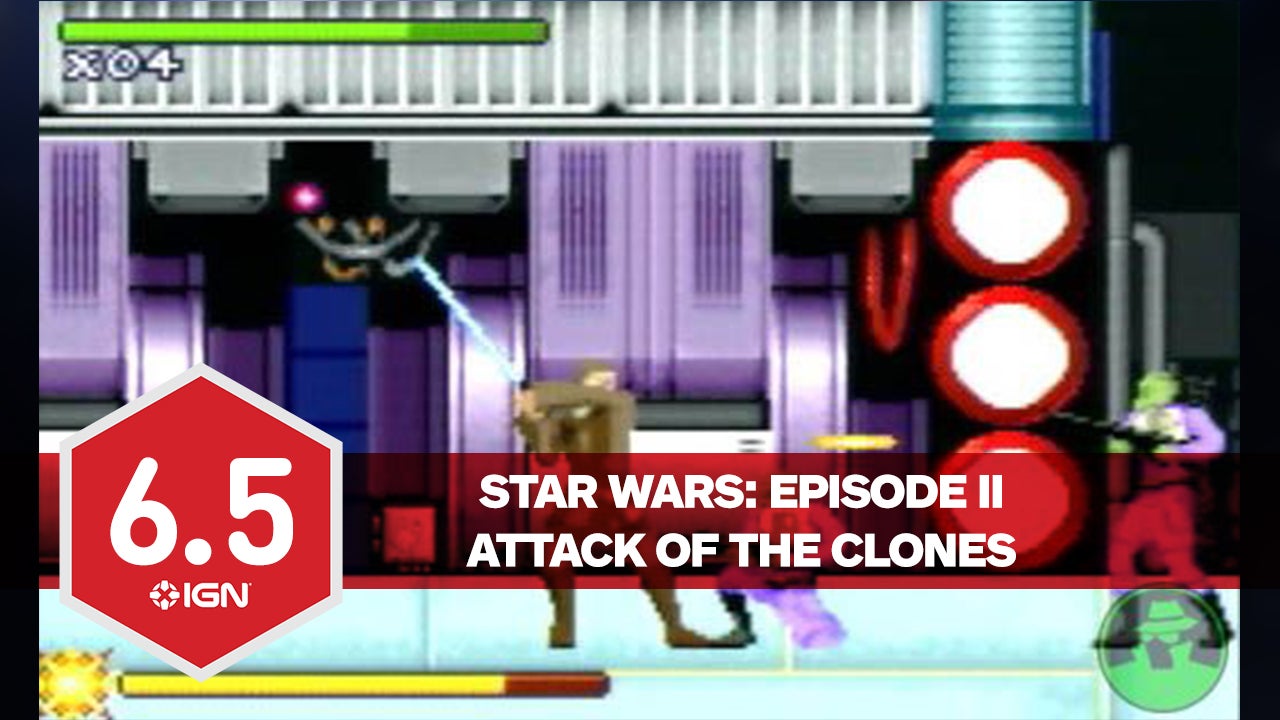 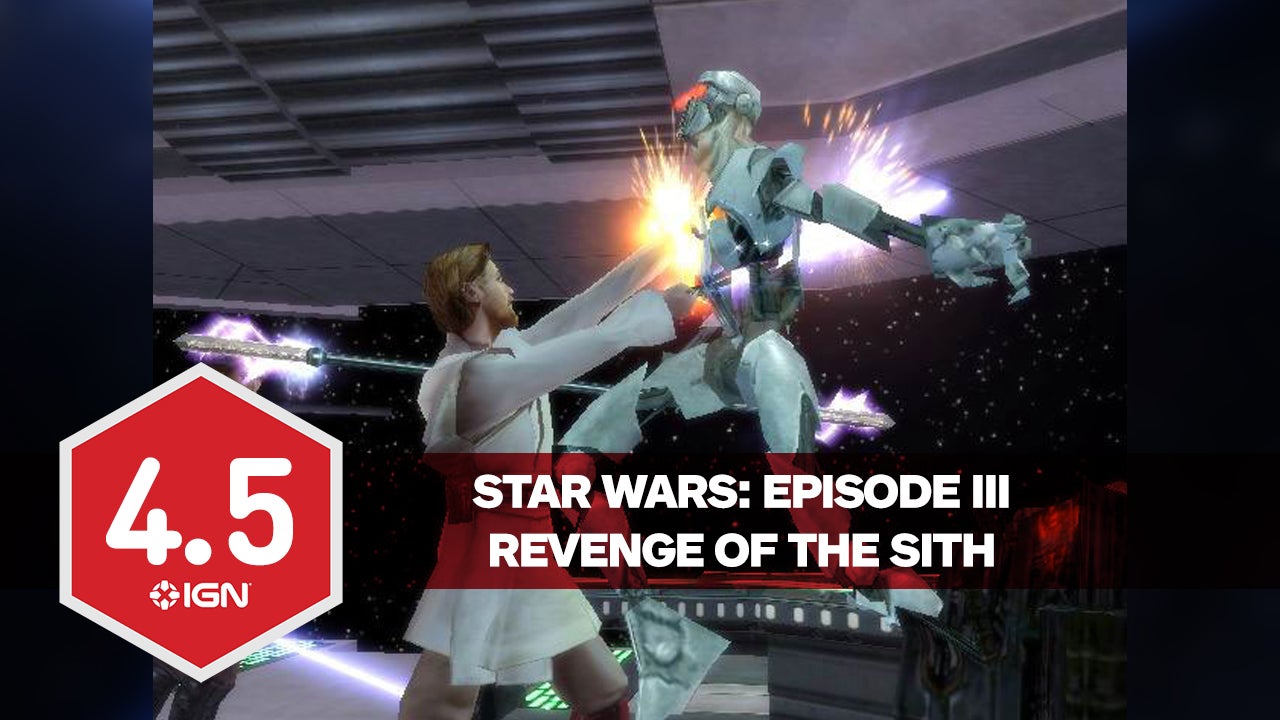 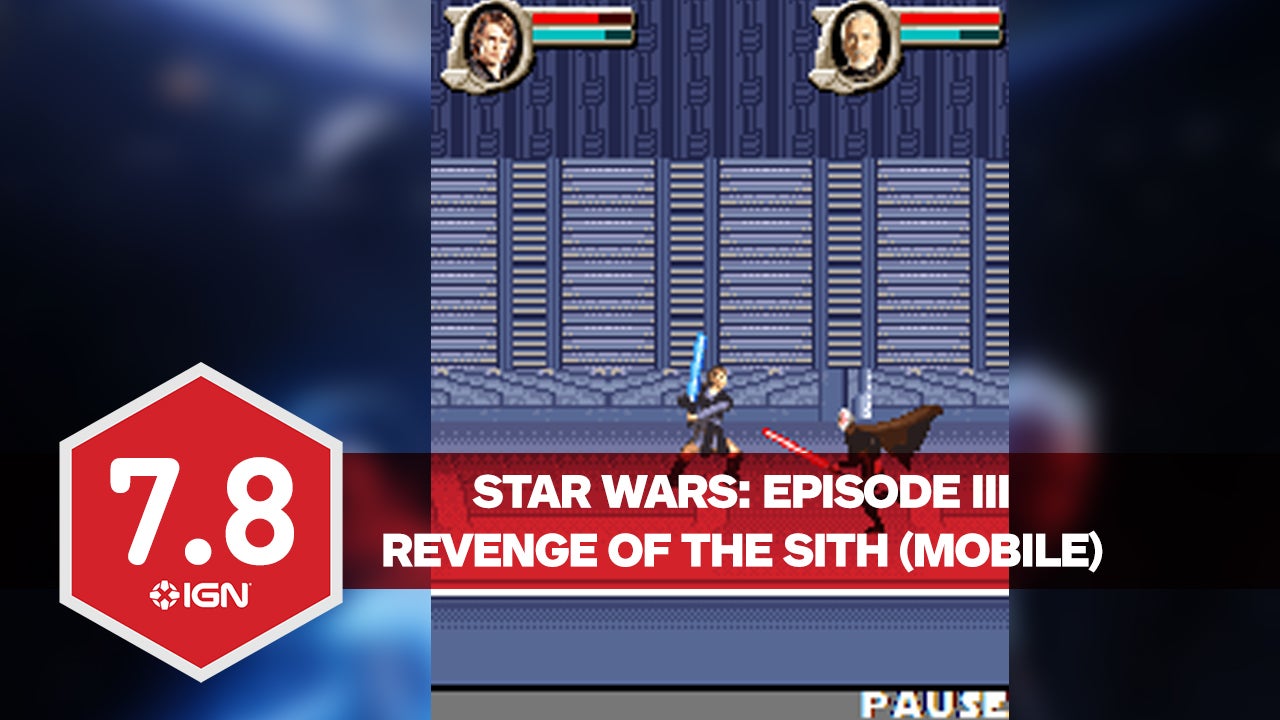 Adam Bankhurst is a news writer who so wishes this game was actually created as it sounds AWESOME. You can follow him on Twitter @AdamBankhurst.