Pokémon Sword and Pokémon Shield, the eighth-generation Pokémon games for Nintendo Switch, will be released worldwide on Nov. 15, 2019, The Pokémon Company announced on Wednesday during a Pokémon Direct livestream. 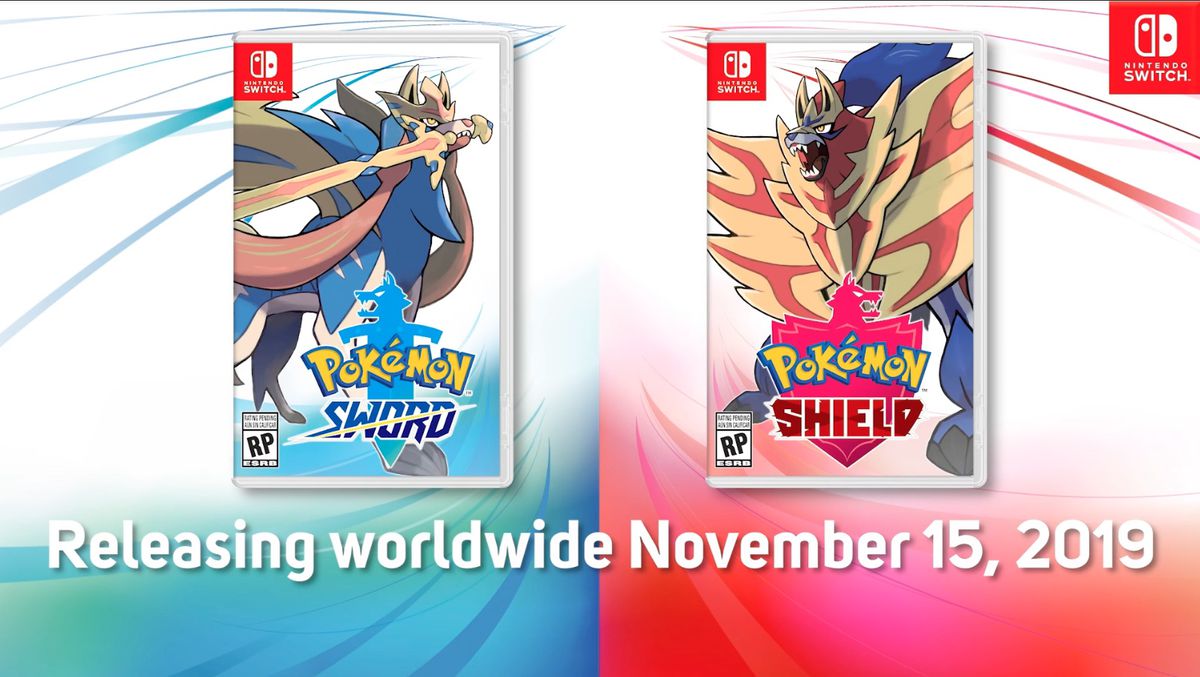 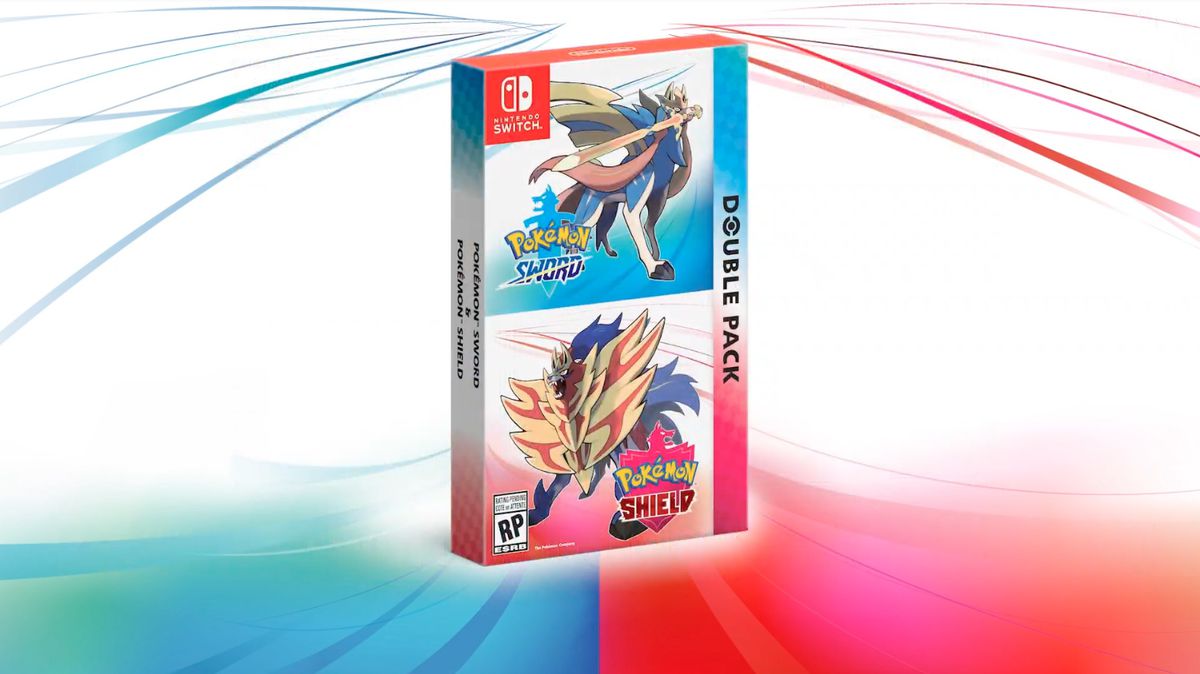 Five Things We Could Remaster Instead Of Horizon Zero Dawn 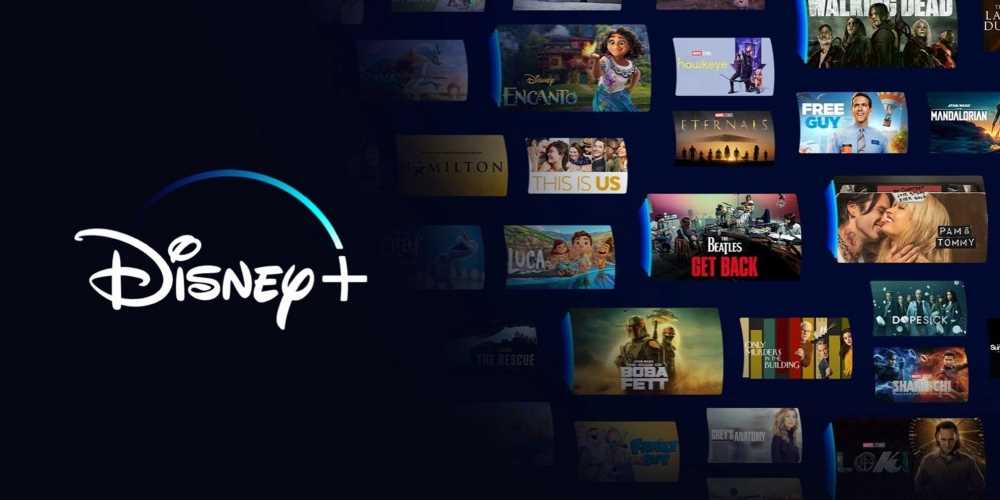 Disney Plus Relaunches On PS5 For 4K Video Streaming