Tuesday has been a good day for gaming on Amazon. A daily deal focused on PC gaming is live until Wednesday morning at 3 a.m. ET, but Nintendo Switch owners will want to check out some of the lightning deals running throughout the day. Two third-party accessories, a wireless GameCube controller and 8BitDo’s wireless adapter, are on sale for just a few hours each.

The lightning deal on PowerA’s wireless GameCube controller kicked off this morning, taking 15 percent off the retro-style gamepad. All three color schemes — black, grey, and purple — are on sale for $42.49, though notably the purple version isn’t showing the lightning deal countdown clock. It’s unclear whether this is just an oversight on Amazon’s part or the discount on that particular model will last beyond this flash sale. 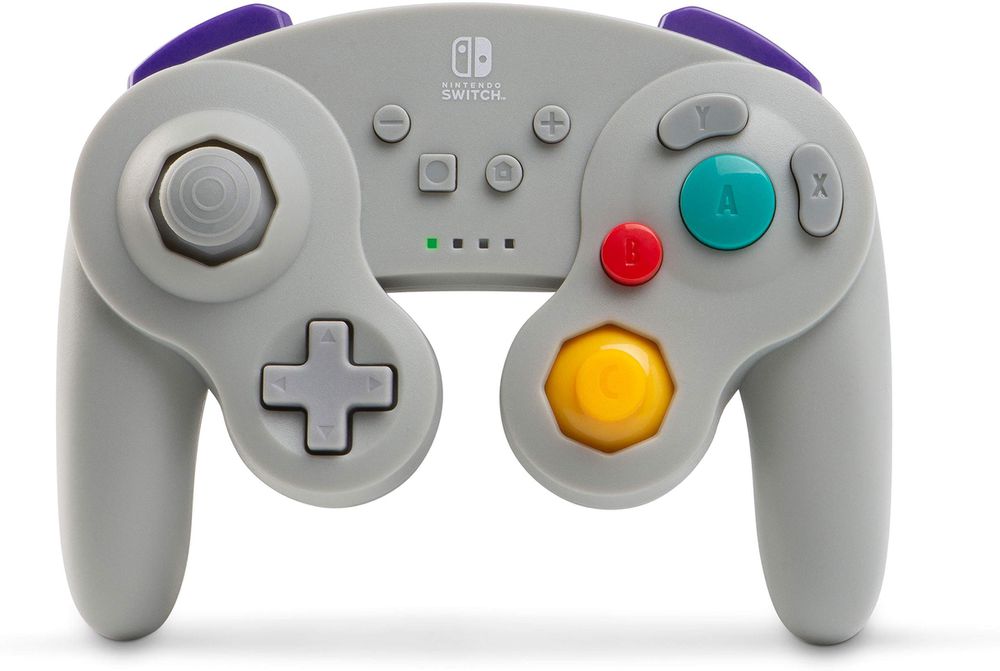 In the afternoon, a lightning deal on 8BitDo’s USB wireless adapter went live. It’s on sale for $16.99. That’s just $3 off MSRP of $19.99, but it’s the first discount we’ve seen on the new model. The older version got a similar lightning deal in January. The 8BitDo USB wireless adapter plugs into your Switch, PC, or Mac — this model also connects to the PlayStation Classic, hence the PlayStation-grey color scheme — and connects to any wireless controller via BlueTooth. That includes controllers that aren’t normally compatible with Nintendo Switch, like a PlayStation DualShock controller. 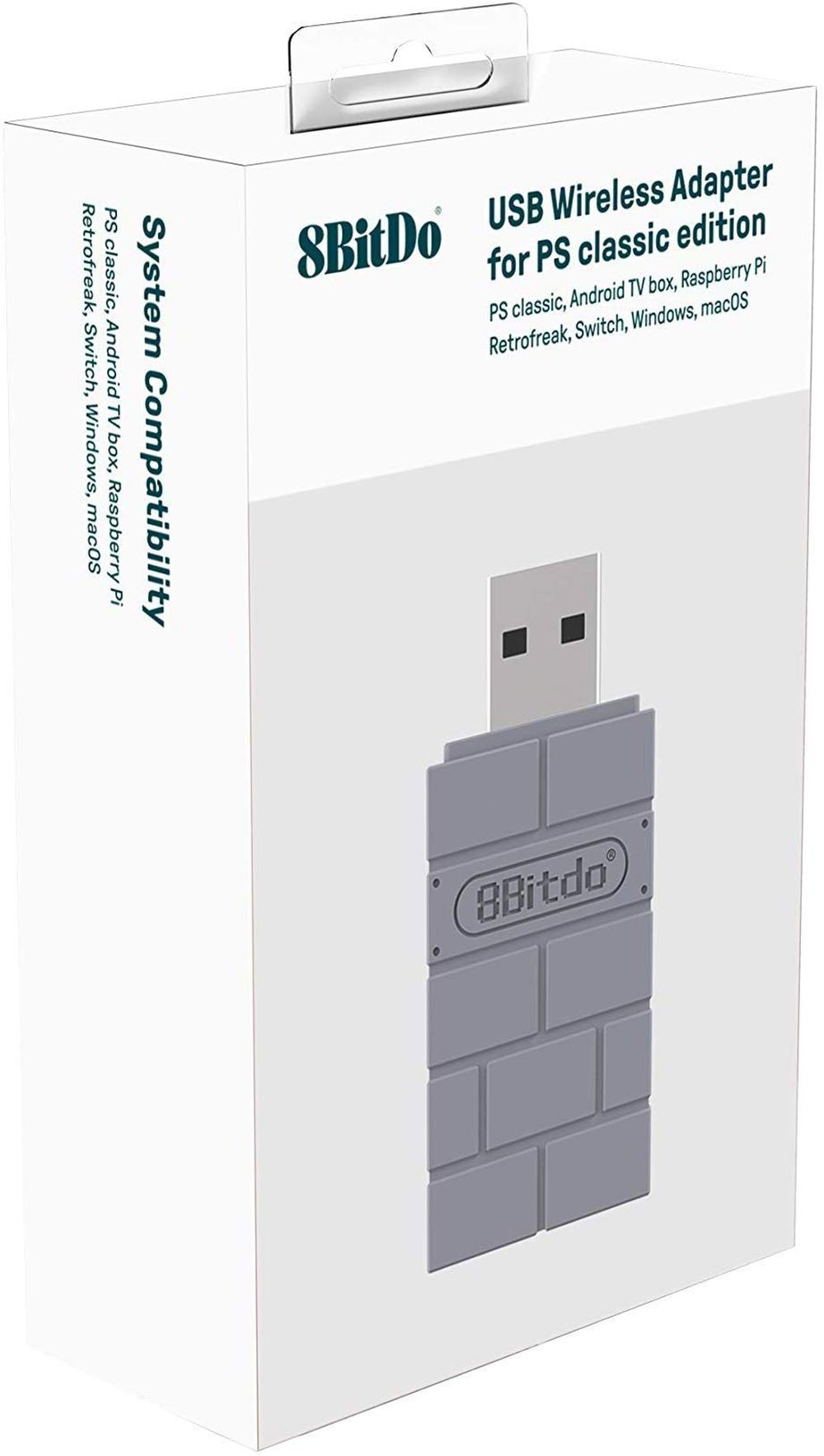