Nintendo will showcase 50 minutes of video game news on Wednesday in the company’s first Nintendo Direct of 2021. On Wednesday, Feb. 17 at 2 p.m. PT/5 p.m. ET, the Nintendo Direct will dive into titles and upcoming releases for the first half of 2021.

We can likely expect to see the next Super Smash Bros. Ultimate fighter, as the last one to be released was Sephiroth in December. As for what else we might hear about, there are tons of other Nintendo titles in the works, like Metroid Prime 4 and The Legend of Zelda: Breath of the Wild 2, which we haven’t heard much about since their initial announcements. There have also been murmurs surrounding a new version of the Nintendo Switch, so there could be a hardware announcement, too.

While there were Pokémon streams and Nintendo Directs focused on indie games and Super Smash Bros. Ultimate last year, it’s been a long time since we’ve gotten a full stream from Nintendo showcasing new titles. The stream will be available to watch via Nintendo’s Twitch and YouTube channels. 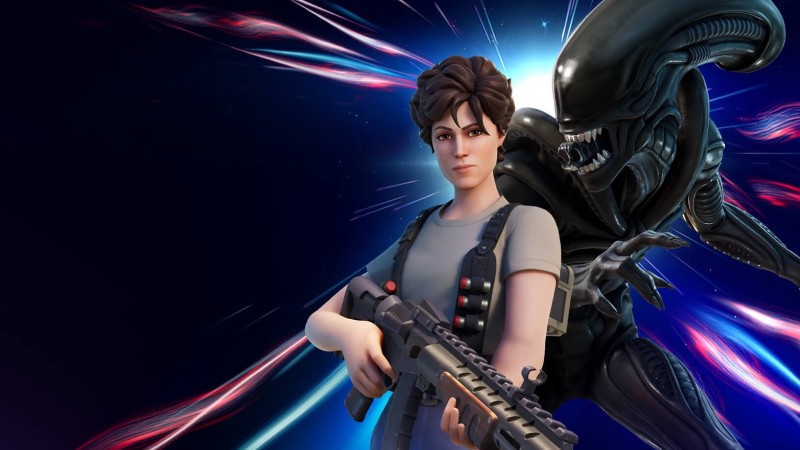 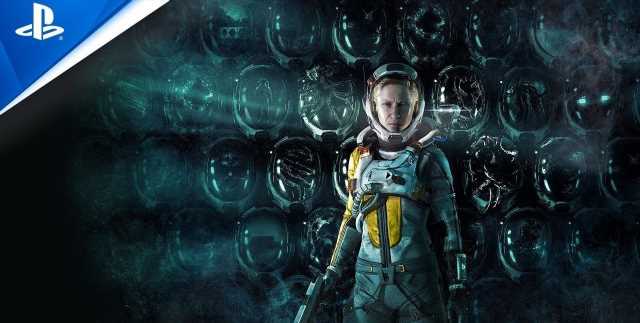 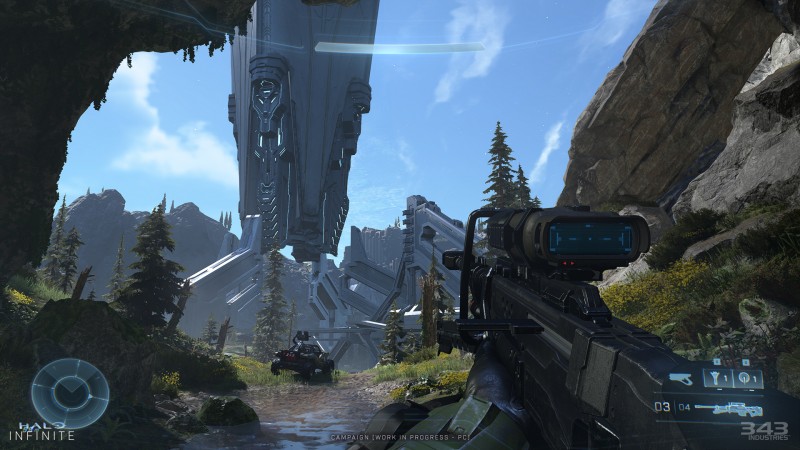 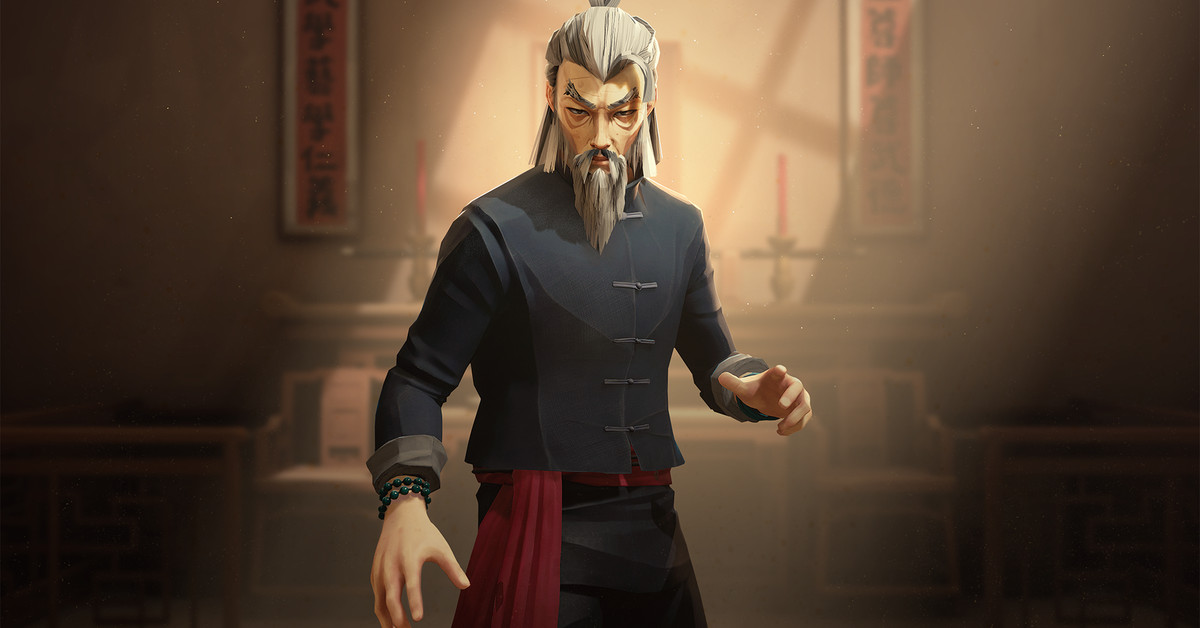 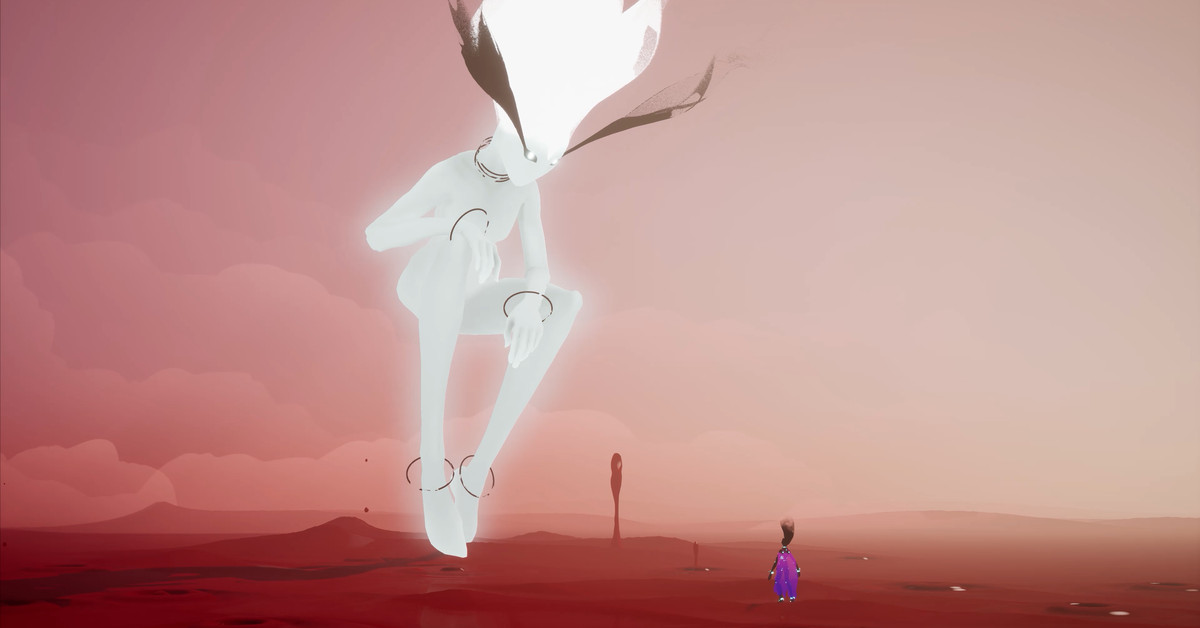 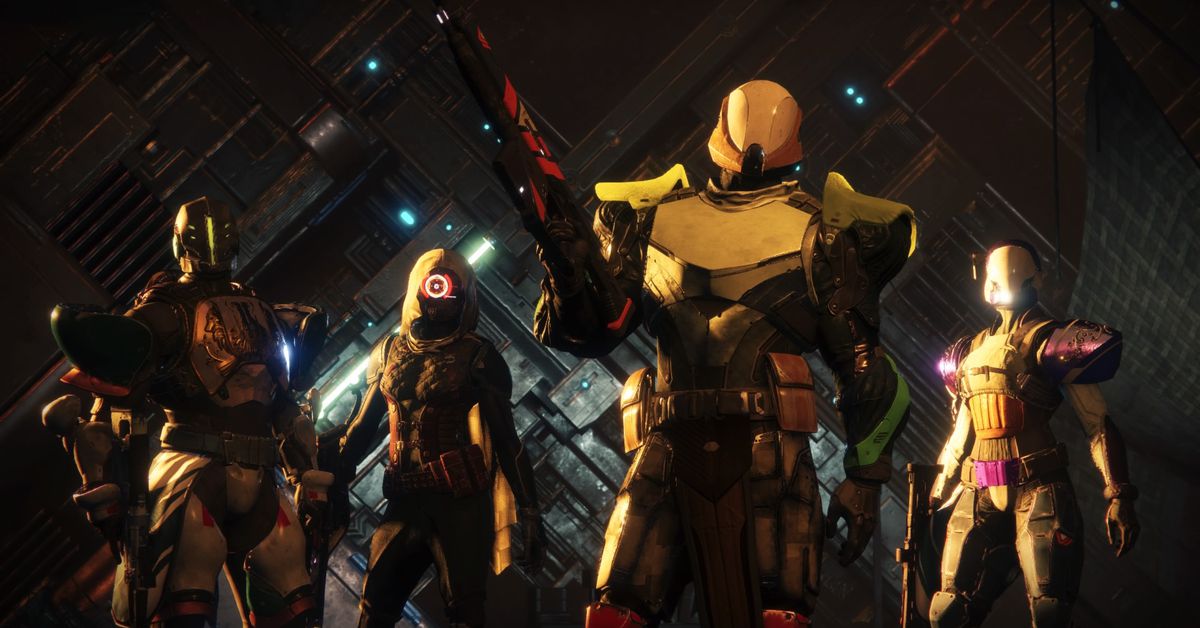