Four years ago, developer Gagnetar created a mod for Half-Life 2 that added Krystal from the Star Fox series. Seeing Krystal walk around in a Half-Life game is impressive all by itself, but Gagnetar has now taken his commitment to the bit a big step further: He got Krystal’s original voice actor, Estelle Ellis, to re-record Alyx’s dialogue, as Krystal, for his mod.

The mod replaces Half-Life 2’s Alyx Vance model with a fan-made model of Krystal. Gagnetar posted a video showing an early version of the mod along with commentary and Ellis’ British accent rings through the corridors and blends perfectly into the game. The demo video takes place in Kleiner’s Lab, and shows Krystal trying out the teleporter. Another shows Krystal playing with Dog. Both show Gagnetar’s tweaks to Alyx’s dialogue: In Half-Life, Eli is Alyx’s father, and the mod-maker edited Alyx’s lines where the two would refer to each other as father and daughter.

Ellis was the voice actor behind Krystal when the character debuted in 2002’s Star Fox Adventures. She appeared in other Rare-developed games of the era, including Perfect Dark and Grabbed by the Ghoulies. Gagnetar said Ellis was game to reprise her role as Krystal.

“I’ve been talking with [Ellis] off and on for years now, decided to just get her a decent microphone and we worked from there,” Gagnetar said in replies to YouTube comments.

The mod is still a work in progress — some lines still haven’t been recorded, and Gagnetar noted in the comments that he plans to try and set up a different character model for the character. (This version of her has very jiggly boobs.) As for a release date, a post on a Krystal fan site said that Gagnetar plans to release the mod on Sept. 23 — the 20th anniversary of Star Fox Adventures’ debut. 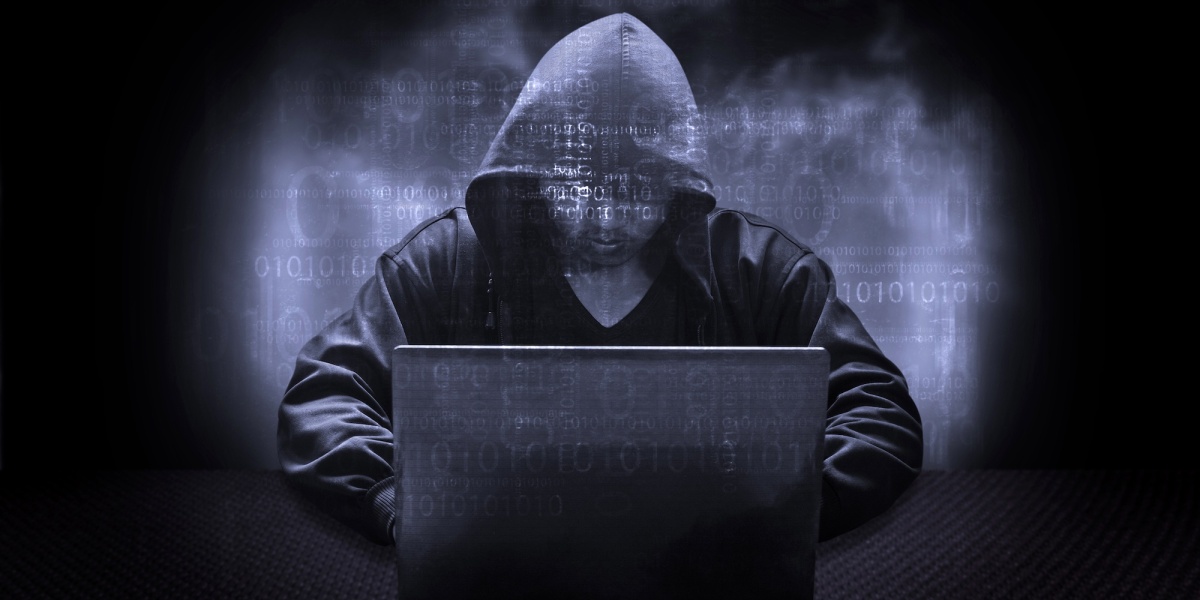 What the U.S. government’s security testing protections mean for enterprises