More details are coming soon regarding the new Avengers game from Square Enix, formerly known as The Avengers Project. Marvel’s Avengers, as it’s now apparently known, will be revealed in less than two weeks’ time, as part of Square Enix’s E3 2019 press conference on June 10 at 6 PM PT. [Update: We don’t have to wait quite that long for the first details. Thanks to a mistaken leak related to an E3 Coliseum panel, where the game will be discussed, we’ve learned a few tidbits about Marvel’s Avengers, like the fact that it will allow for four-player multiplayer.]

The tweet announcing the date indicates that the game may simply be called “Marvel’s Avengers.” Beyond that, it doesn’t share any details about the game involves or what we’ll be seeing–it only states this will be the “worldwide reveal,” which hopefully means we’ll get some idea for what kind of game this is. Aside from the studios working on it, Square Enix has remained extremely tight-lipped. This is a separate game from the previously announced Iron Man VR title for PS4, though Iron Man will presumably be a part of this, too, given his stature and an earlier tease (more on that below).

The Avengers Project was initially announced in January 2017, with Tomb Raider developer Crystal Dynamics and Deus Ex studio Eidos Montreal attached to it. Although the announcement provided very little in detail–something that has remained unchanged thus far–it did lay some of the foundations for its narrative.

In the original teaser, a voice narrated, “They say the time of heroes is over. That if you’re ‘different,’ you’re dangerous. But I know the truth. The world will always need heroes. We just need to reassemble.”

Thor’s hammer, Captain America’s shield, and Iron Man’s hand were shown, but they had clearly been through many battles and looked damaged. The tagline “reassemble” suggests the Avengers may have gone their separate ways, for some reason, and in the game will be brought back together to save the planet.

“The Avengers project is being designed for gamers worldwide and will be packed with all the characters, environments, and iconic moments that have thrilled longtime fans of the franchise,” read a press release from Square Enix. “Featuring a completely original story, it will introduce a universe gamers can play in for years to come.”

In January 2018, a full year after it was first announced, Crystal Dynamics provided an update on development, after it was noticed that the team was staffing up with ex-Naughty Dog and Visceral Games developers.

“We’re committed to delivering an incredible, completely original Avengers experience to our gamers, and that means we are always looking to add amazing developers to our existing best in class studio talent,” Crystal Dynamics co-head Scot Amos said.

In August 2018, it was confirmed that a new Crystal Dynamics studio situated in Bellevue, Washington was focusing on technology development and work on The Avengers Project. 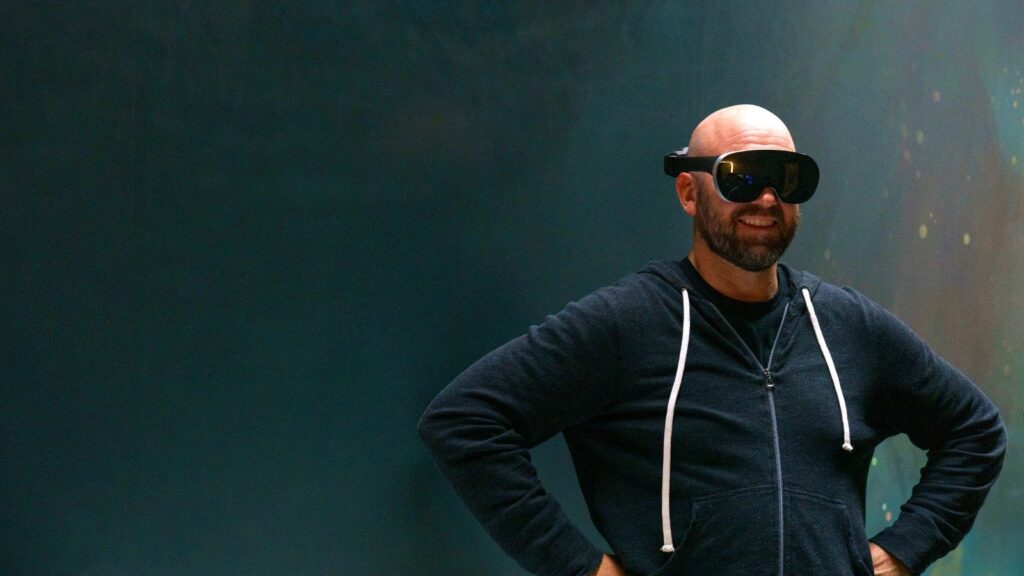 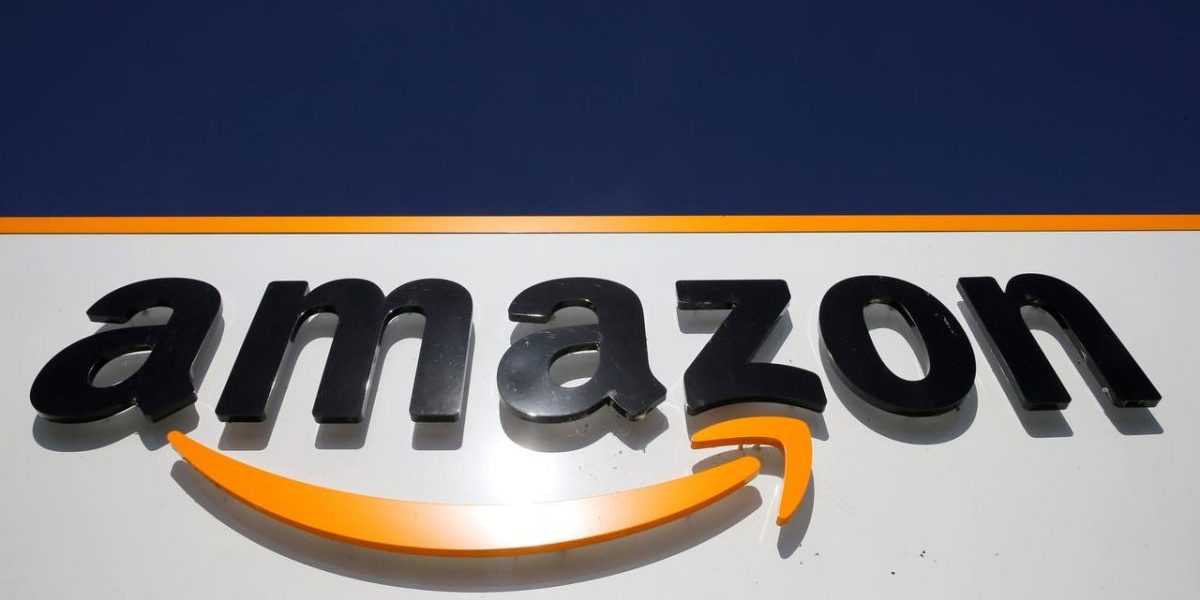 MechWarrior 5 DLC rolls back the punishing grind, but the AI is still useless