GSC Game World, the company behind the original STALKER game franchise, has suddenly sprung to life on social media. The company has begun a marketing campaign for STALKER 2 in earnest, and shared the first piece of art since announcing the game in May 2018.

The flurry of new content began in January, when the official STALKER Facebook page began sharing 8-year-old memories from its own timeline. In the last several days, it has posted dozens and dozens of items there, all recycled fan content and STALKER memes from across the internet. Then, today on both Facebook and Twitter, the team offered new artwork and a revised logo.

Fans who visit the company’s website will also find a new piece of music. The WAV file is labeled as number 14 in a series of unknown length.

The original STALKER: Shadow of Chernobyl was released in 2007. The first-person shooter is set in the area around the site of the world’s worst nuclear disaster, a Soviet-era power plant that melted down in 1986. The critically acclaimed series, which includes STALKER: Clear Sky and STALKER: Call of Pripyat, is the precursor of the modern open-world sandbox genre, and highly regarded for its use of disparate AI-controlled factions.

In 2011, founder Sergiy Grygorovych unceremoniously shut the company down. The company has since released Cossacks 3, a real-time strategy game and the sequel to the franchise that made the company famous in Russia.

Just as before, the STALKER 2 website does not mention platforms. The existing entries in the franchise were all released on Windows PC. A 2021 launch window was previously announced.

Polygon has reached out to GSC for more information. 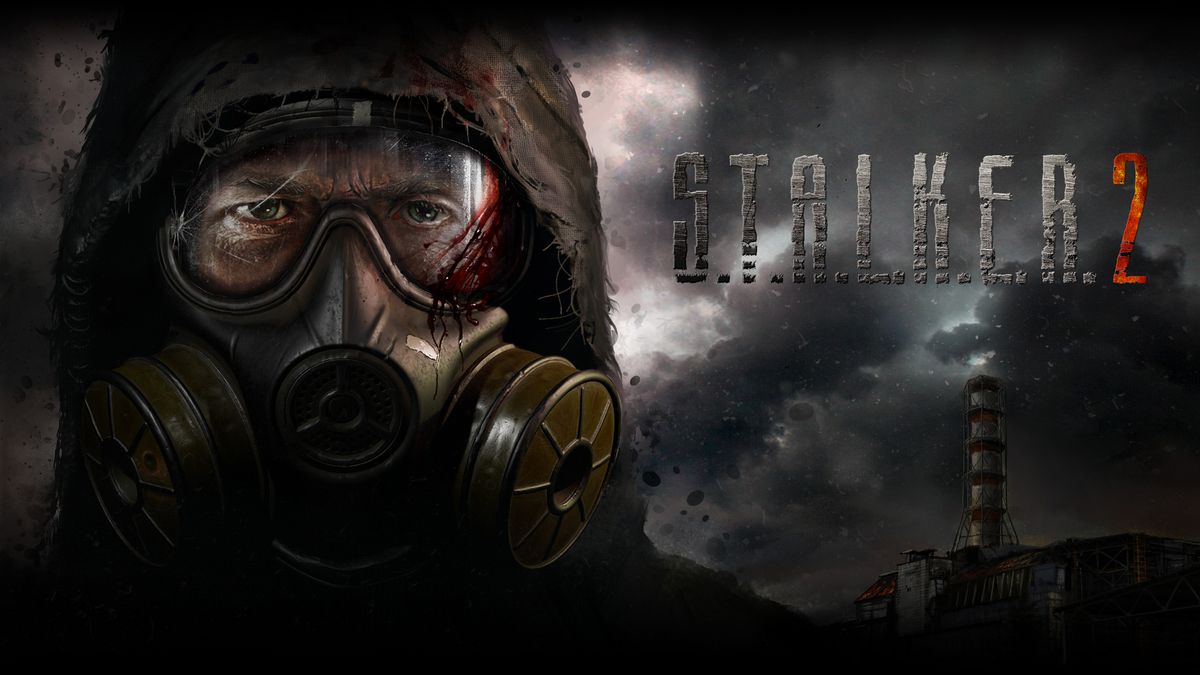