The Last Oasis has our attention. The trailer for the post, post-apocalyptic survival MMO shows players working together to cross a scorched landscape. Their only means of locomotion are delicate, wind-powered land ships.

From the newly-formed team at Donkey Crew, based in Poland, The Last Oasis posits a future where the Earth has stopped spinning. The result is a planet split into two extreme environments, one blistering hot and the other cruelly cold.

“Only a narrow band between the hot and cold halves of the planet has conditions that can support life,” says a brief description on its website, “and humans must migrate with it in order to survive. To keep moving, the remnants of humanity have built nomadic machines, and a walking city called Flotilla.” 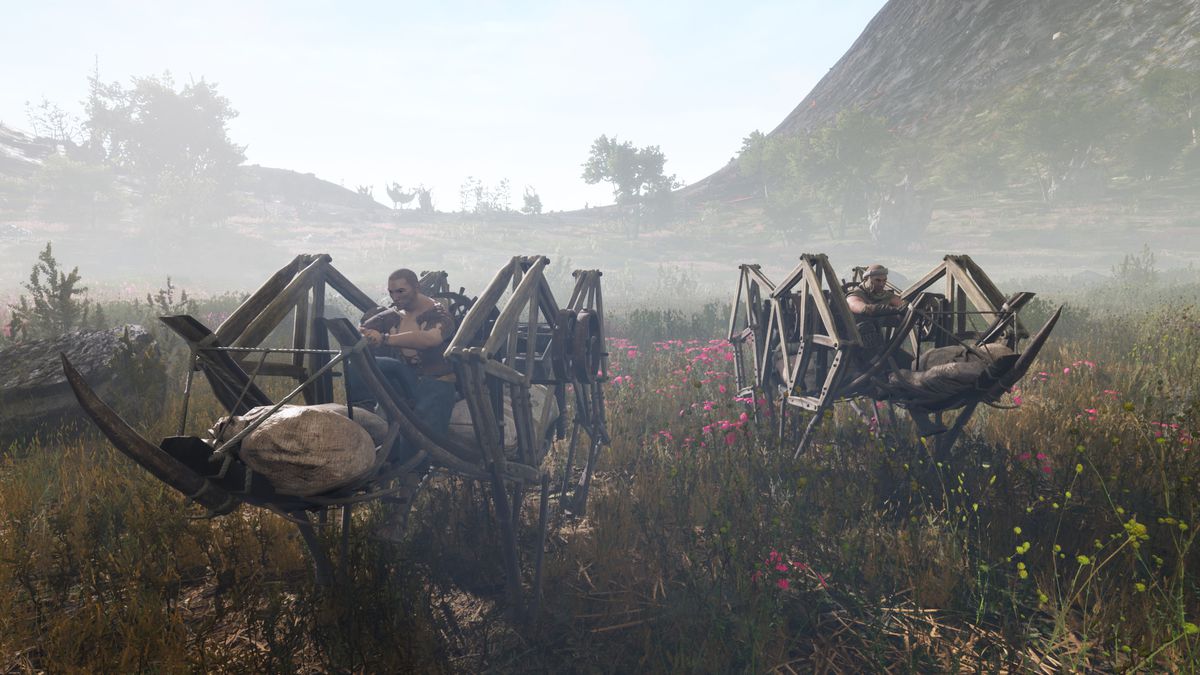 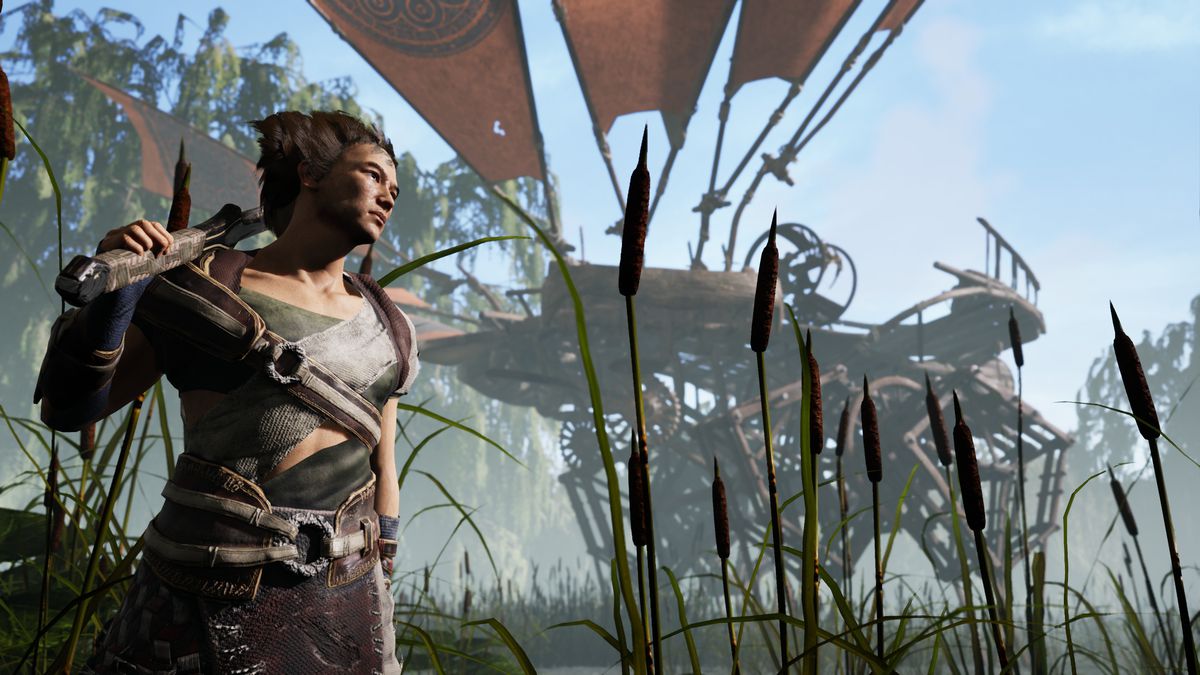 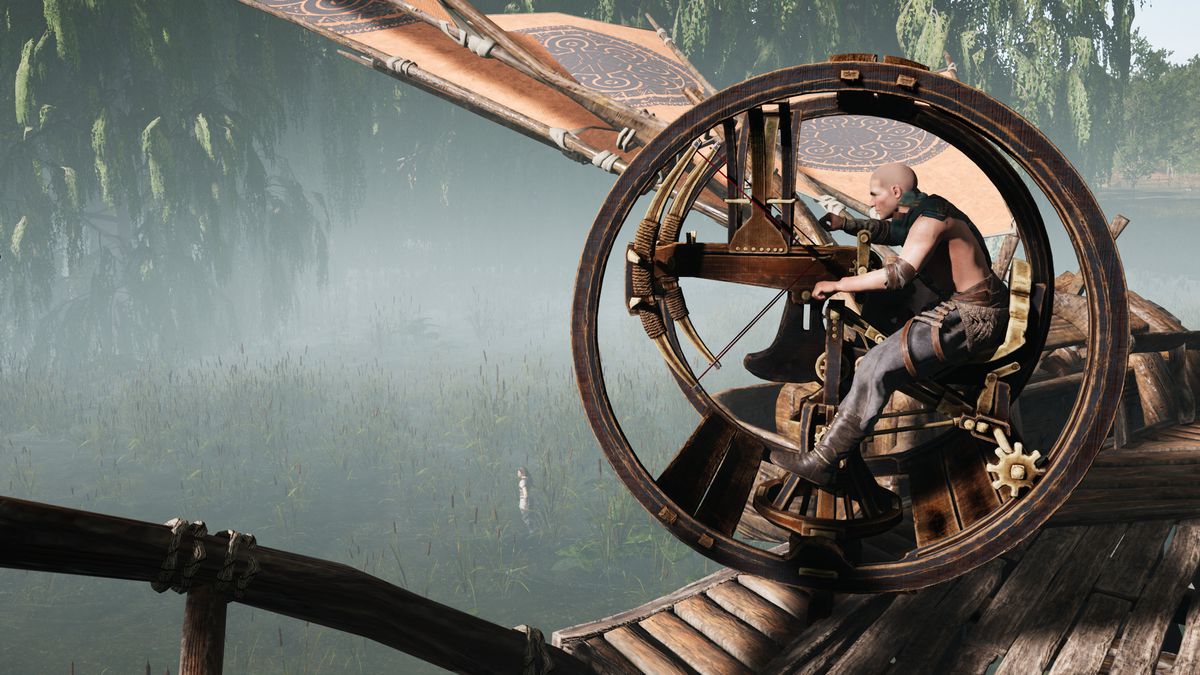 At the center of the game are massive walking mobile bases that stride across the landscape. The vessels are reminiscent of artist Theo Jansen’s kinetic sculptures in the Strandbeest series. Today’s trailer shows players piloting those bases at speed, fighting in elaborate and deadly battles as though they were on the high seas.

The final game will include trade systems and a player-driven economy, melee combat, base building, and a solo experience. The game will enter Steam Early Access this spring for Windows PC.