The Sims 4 developer Maxis released a Tiny Living Stuff Pack in January. It is awesome, but there was one problem: The developer chose to add Murphy beds over ladders. Murphy beds are a great space-saving option for The Sims 4 creators who wanted to open up some space, but ladders, folks! Think of the possibilities.

The good news is, The Sims 4 players will be ladderless no longer. The game’s Eco Lifestyle expansion pack, which will be released on Friday, June 5, is bringing with it, most importantly, ladders. They’re also part of the free update that launched on June 3 — meaning you don’t have to buy the new expansion to get the vertical stairs.

The Sims 4 players have been calling for ladders for a long time — like, say, since The Sims 4 was released in 2014 — to save space in tiny homes, but also, to just expand building options. (Ladders for pools and docks have been in the game for a while, but those are highly specialized: only for water.) For instance, real treehouses! Attic spaces! Stairs are cool. Great, even. But there are sometimes spaces where stairs simply are too big. That’s where ladders come in.

Players can find ladders in the stairs building category under a new ladder section. Builders immediately got to work using the new feature, stuffing ladders into spaces where stairs would otherwise not fit. It’s fantastic.

The building possibilities are endless. I, for one, am going to start with a treehouse — no outside staircase necessary. 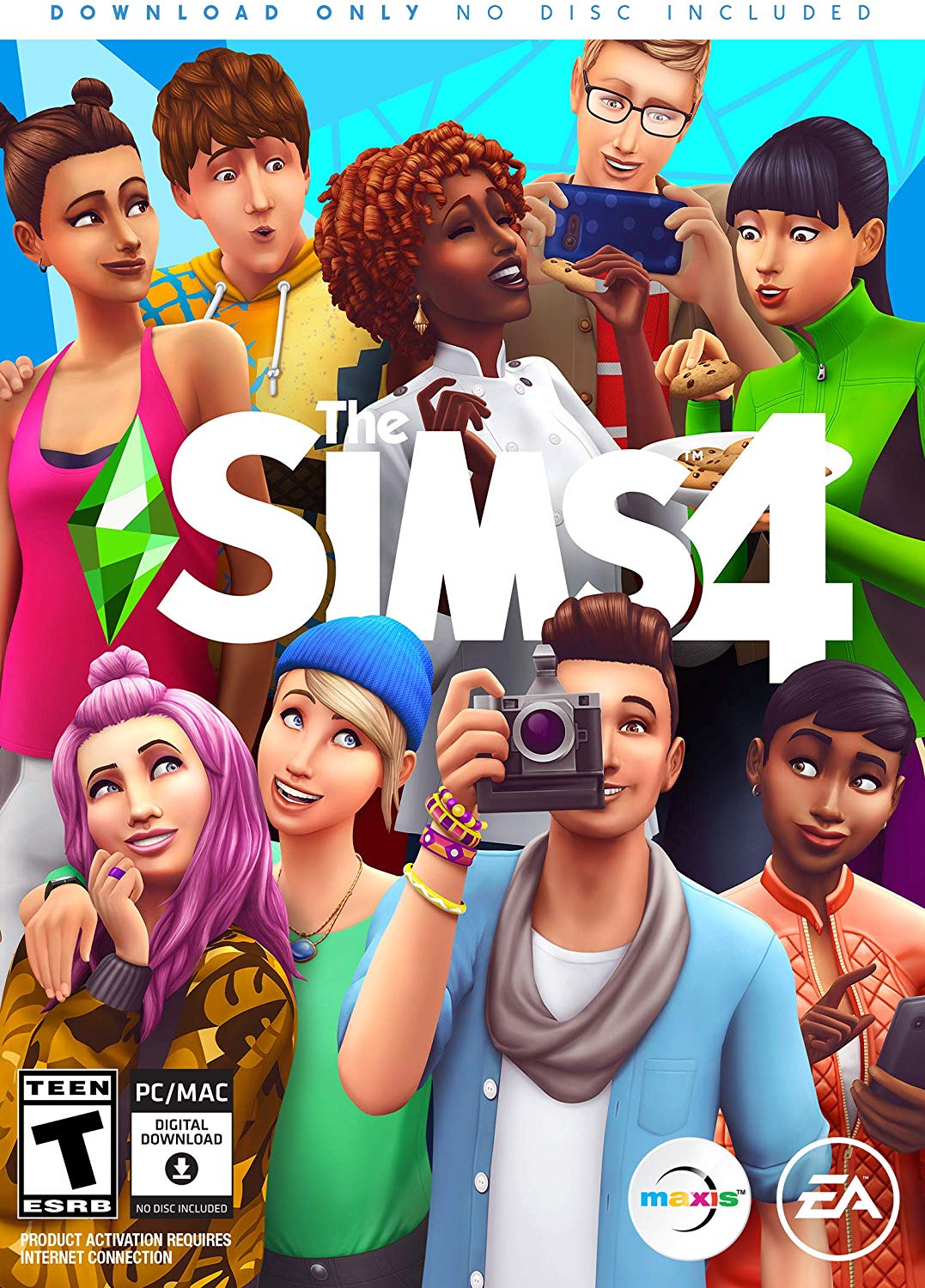 A PC digital download of beloved life simulation game The Sims 4 is on sale for $4.99 at Amazon right now, which is 90% off MSRP. It’s fulfilled by Amazon Digital Services, which means you’ll get a download code delivered via email as soon as your order goes through.