Summer is almost over which means we’re inching towards a deluge of fall releases. Just this week we’ve got Astral Chain, Ancestors: The Humankind Odyssey and Control, the latter of which is on sale at Amazon right now, just a day after launch.

Also via Amazon, Razer is running a Labor Day sale offering discounts on its gaming hardware. The Razer Blade Stealth 13 laptop is $500 off at $1,099.99 through Sept. 7, and a bunch of accessories are discounted until Labor Day, Sept. 2. (The best deal there is on the DeathAdder Elite gaming mouse, down to $43.34 from $69.99.)

Target, meanwhile, is offering 20 percent off a bunch of digital games. The best deal from Target’s sale, though, is on a 12-month family membership to Nintendo Switch Online. Split between eight family members (or friends,) the deal brings a yearly Switch online subscription to around $3.50 per person.

Ubisoft announced that it would be offering the first episode of its Assassin’s Creed Odyssey: The Fate of Atlantis DLC for free this week, plus taking half off the Season Pass. The base game is currently on sale for $19.99 at Amazon, making this the perfect time to dive into one of the best games of 2018.

Finally, Disney’s D23 fan club site briefly crashed on Tuesday due to demand over its limited time Disney Plus deal — a three-year membership for $46.99 per year (33 percent off). In order to get the discount you have to first sign up for a free D23 membership and then wait up to 36 hours for the offer to appear on your account. The offer goes away on Sept. 2, so the clock is ticking on this deal. 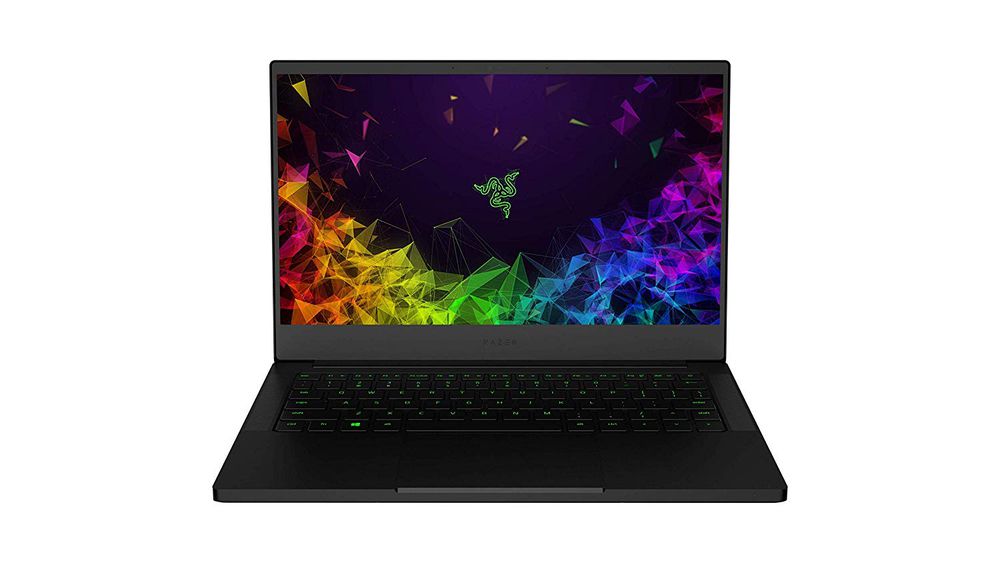 The Razer Blade Stealth laptop is lightweight, powerful (relative to its size, of course,) and best of all, the design doesn’t scream “GAM3R.” 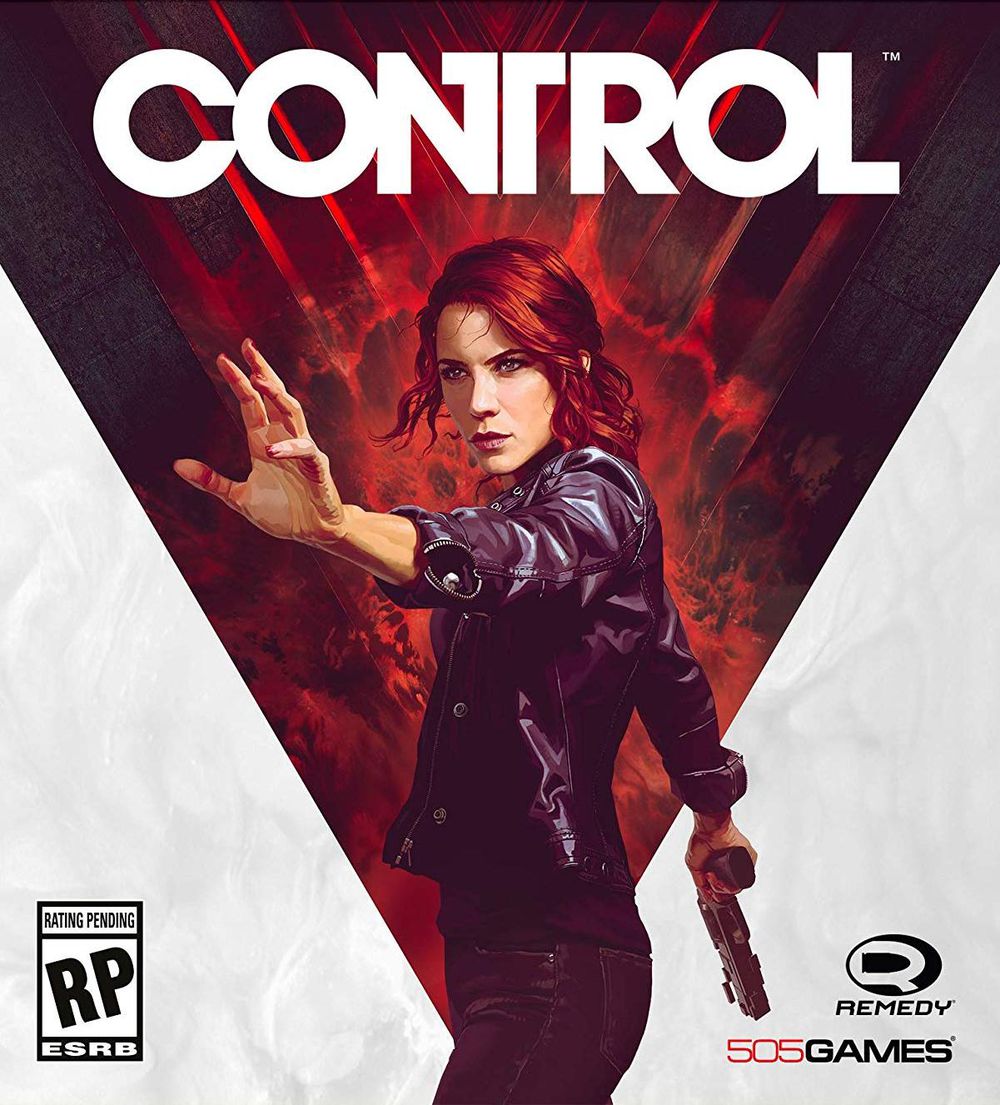 The latest game from Max Payne developer Remedy Entertainment is “one of 2019’s best and weirdest games” according to our review. 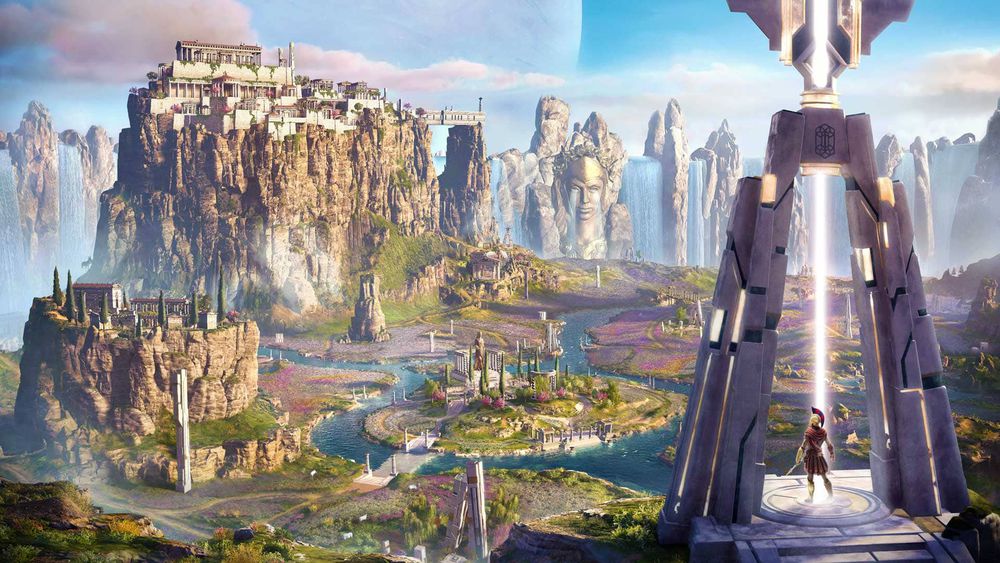 The Fate of Atlantis DLC expands the world of Assassin’s Creed Odyssey so much it practically feels like a new game. Ubisoft is offering the first episode for free through Sept. 1, as well as half off the Season Pass. 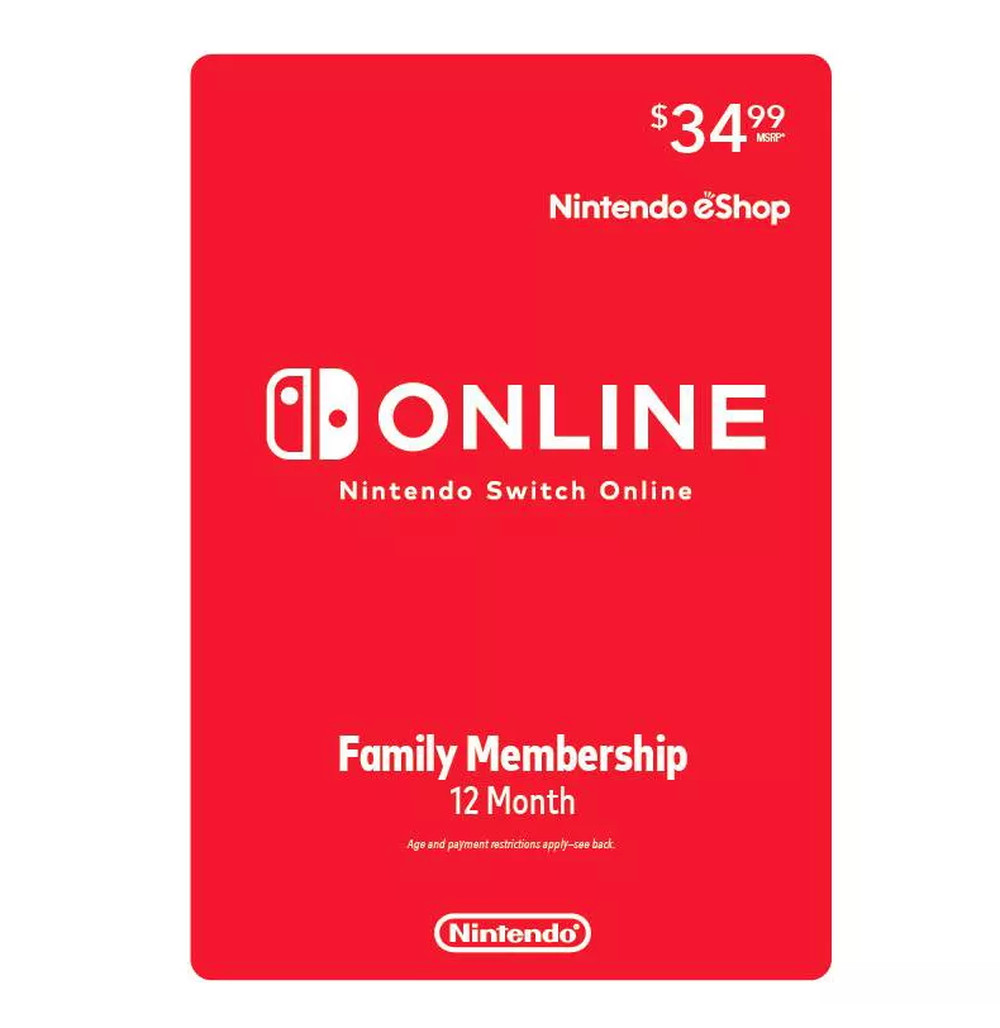 Nintendo’s online service for Switch allows for cloud saves, online play, and access to a library of NES games. The family membership can be split between up to 8 players.

Disney’s new streaming service launches on Nov. 12 and will include access to the entire Disney and Pixar library, Disney Channel Originals, exclusive new shows and movies, and even The Simpsons. 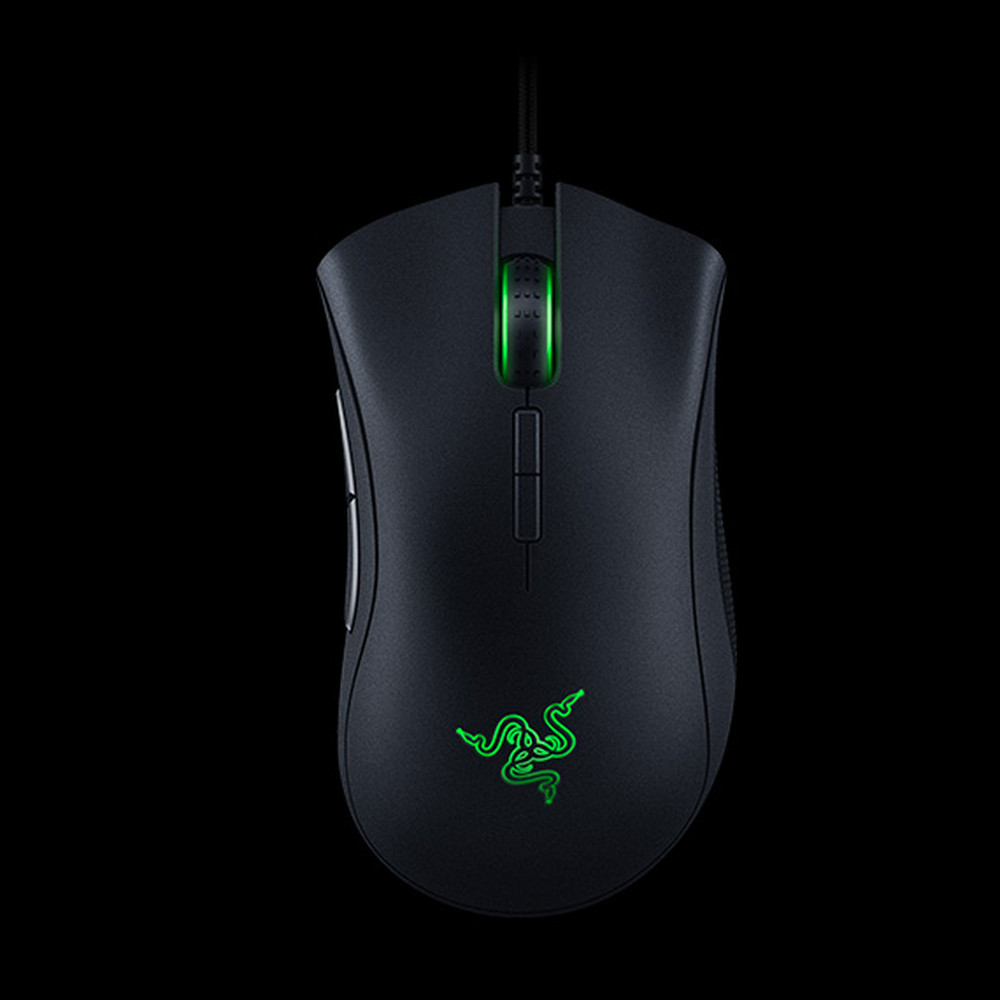