As you’re traipsing through the early goings of Call of Duty: Modern Warfare, note the debris in the London electronics store. In this canon, Activision has released a console, and its controller is the most jacked-up take on a twin analog gamepad that you can imagine.

Meet the “Actibase,” which comes with a wireless controller, HDMI and AC power cables. Infinity Ward mocked up a console kiosk for the electronics store level, and so it needed a piece of hardware to fit the look. It’s doubtful that console partners Microsoft or Sony would want their merch shot up (much less presented next to a slew of dead bodies, which are off camera in our screenshots here). 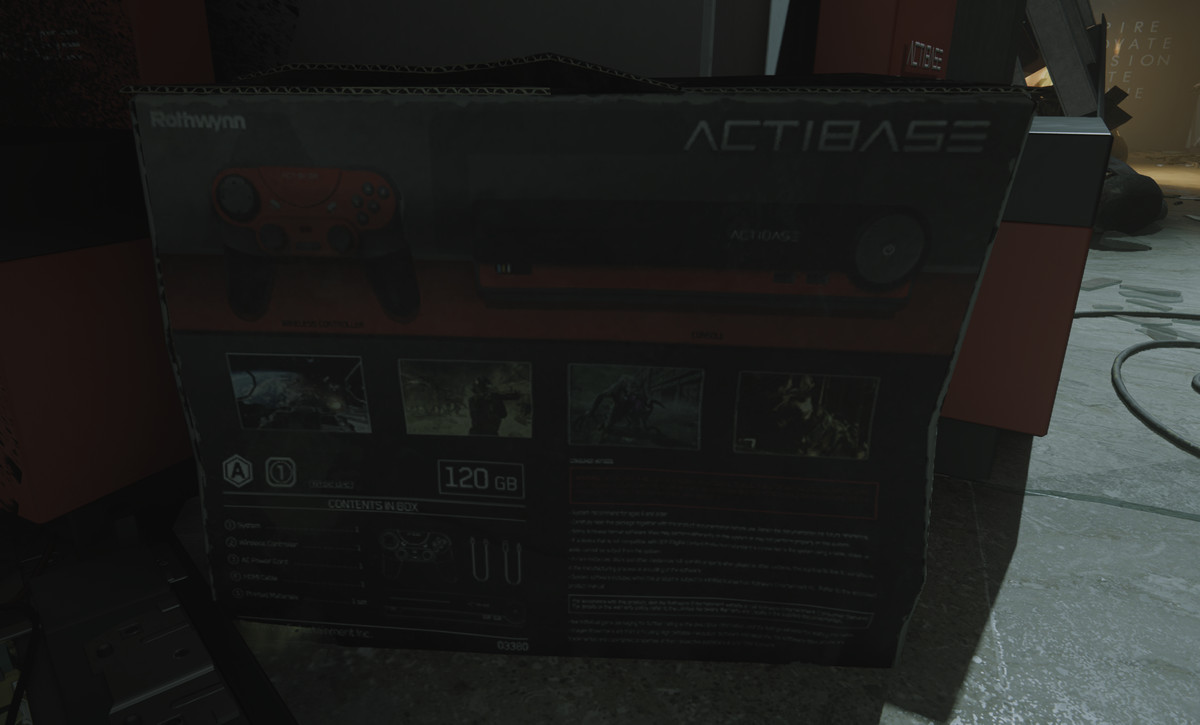 The packaging seems to show screenshots from past Call of Duty games (that appears to be Infinite Warfare at far left, and at far right, Call of Duty Dog from Ghosts, both Infinity Ward joints). But check out this decidedly unfunky controller.

First of all, the un-ergonomic layout of the face buttons is much worse than their roman numeralizing. Next, look at that D-pad. Safe to say this is not the console for the fighting games community. Speaking of ergonomics, how about the console’s big power button, just begging a curious household pet to disconnect you mid-match. 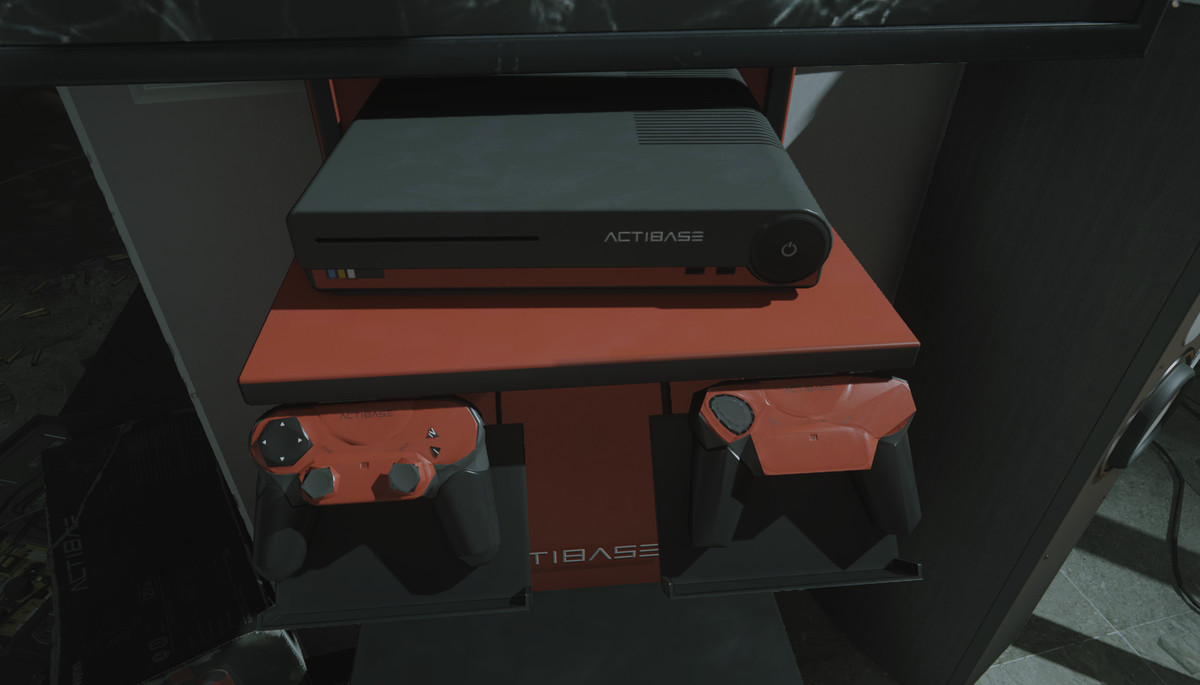 Activision was one of the first third-party console publishers, going back almost 40 years now, but never has the company had hardware ambitions. If the Actibase is any indication, it should stay that way. Nice destructible prop for an energetic shootout, but with only 120 GB aboard, it could hold maybe Modern Warfare and couple of arcade titles. SMH.

Call of Duty: Modern Warfare is available now on PlayStation 4, Xbox One and Windows PC.

Waltz of the Wizard hand-tracking hands-on: Magic in your hands

Games Inbox: Are you tired of waiting for The Elder Scrolls 6?
PS4

The Last Of Us Part 2 Pre-Order Hub: Collector's Editions, Pre-Order Bonuses, And Merch
We and our partners use cookies on this site to improve our service, perform analytics, personalize advertising, measure advertising performance, and remember website preferences.Ok