Sonic the Hedgehog will be a playable character in Super Monkey Ball: Banana Blitz HD. Today we got our first look at his character art, which thankfully hews pretty close to the original design — shoes and all. The official trailer was released on YouTube, and we’ve also embedded it above.

“Sonic the Hedgehog is available as a hidden, unlockable character,” Sega said in a press release. “Playing as the world’s fastest hedgehog comes with some unique effects. In addition to boasting incredible speed (obviously), selecting Sonic automatically changes all stages’ bananas to golden rings, complete with nostalgic, classic SFX!” 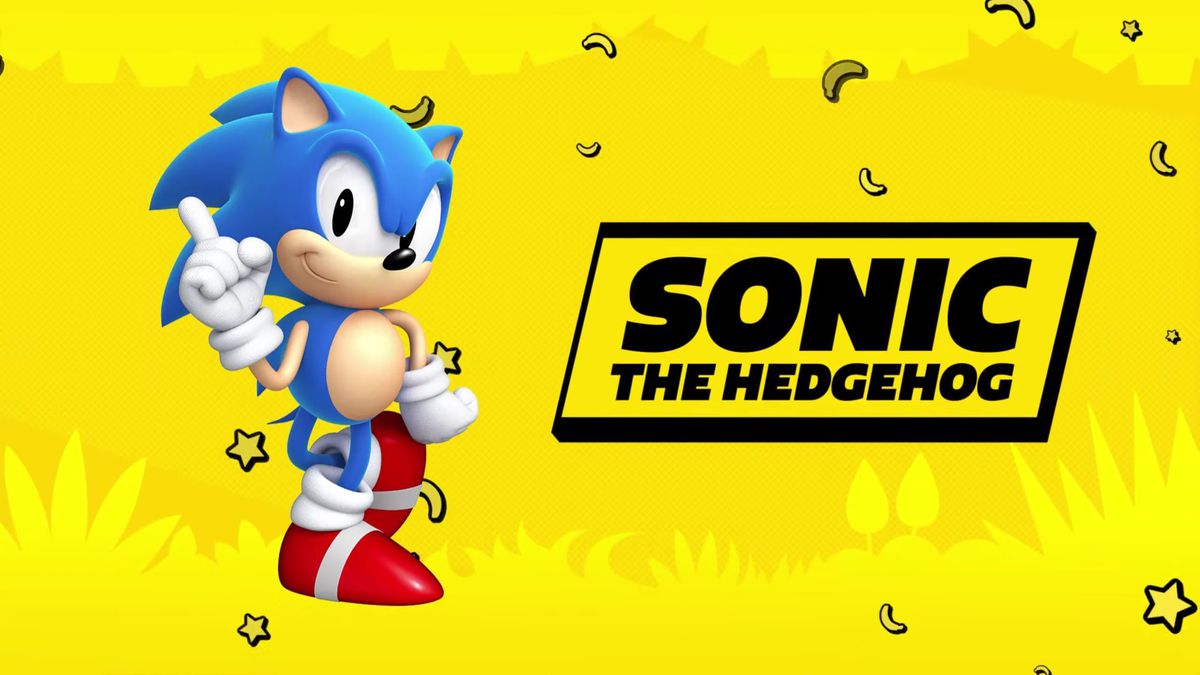 Banana Blitz HD is a remake of a previous title developed exclusively for the Nintendo Wii which made use of the Wii Remote’s unique motion controls. This new version won’t include motion controls, but will feature 100 single-player stages, 10 multiplayer minigames, and boss battles. Banana Blitz HD also boasts online leaderboards for the single-player Time Attack mode and a new Minigame Decathalon Score Attack mode.

Super Monkey Ball: Banana Blitz HD will be released for Nintendo Switch, PlayStation 4, and Xbox One on Oct. 29. The Windows PC version is slated for winter 2019 via Steam.