GameStop has a wide selection of Black Friday deals this year, some of which start the Saturday after Thanksgiving.

This year’s deals run the gamut from Call of Duty: Modern Warfare on one end to Sea of Thieves on the other. Perhaps the most interesting deal is a Nintendo Switch Lite doorbuster offer, running Saturday and Sunday only, that comes with a $25 gift coupon. If you’re just getting into Nintendo this generation, or picking up a gift, you’ll want to put that toward Breath of the Wild right away, which will be going for just $39.99.

Additionally, you may want to snatch up Electronic Arts’ Anthem for just $5. A recent report has the software giant working on an elaborate relaunch some time soon. Here’s the complete listing, straight from GameStop’s corporate headquarters. Expect the supply of doorbusters to be limited. 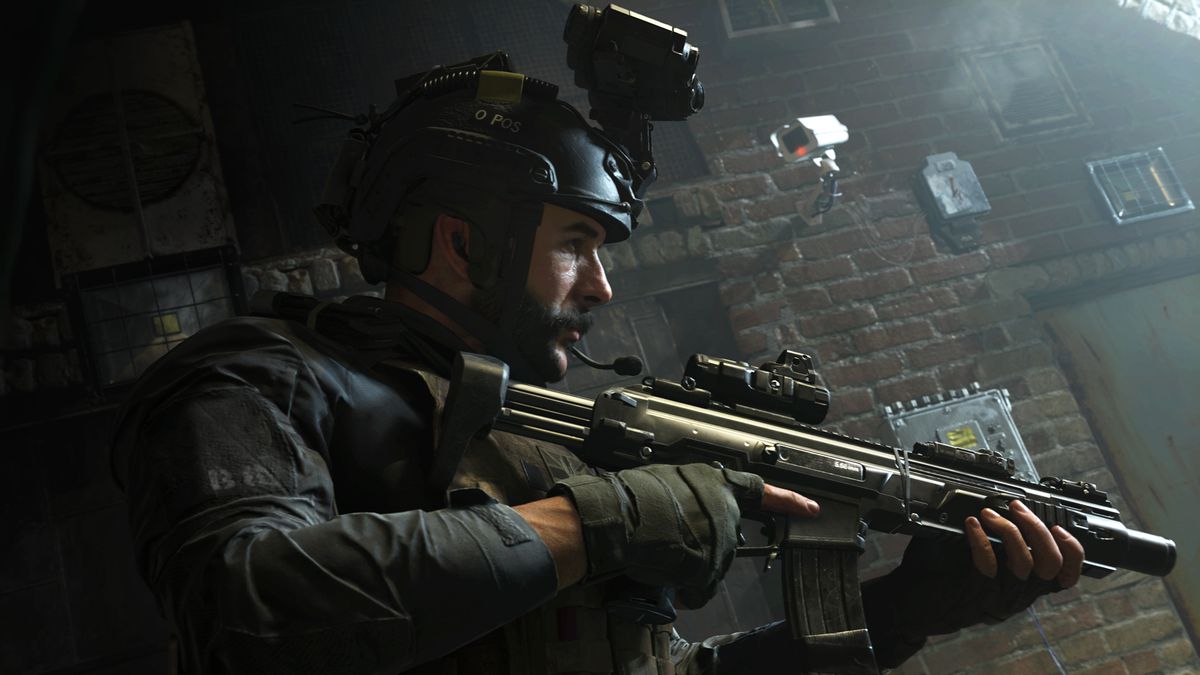 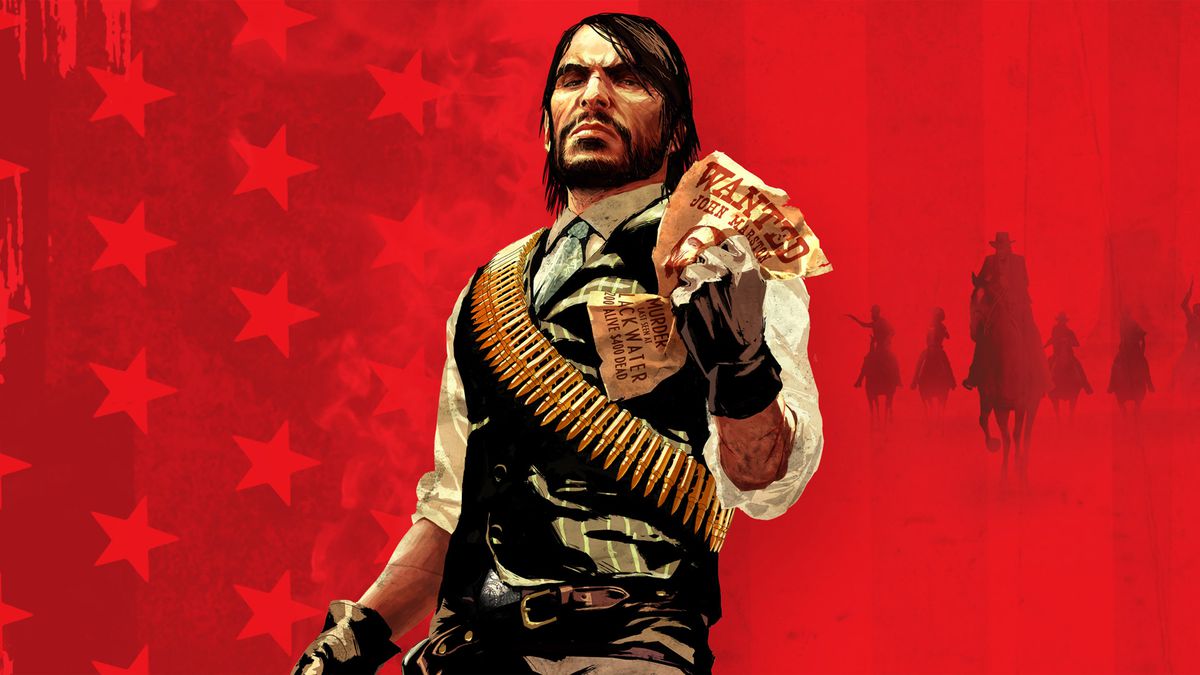