In Ghost of Tsushima, protagonist Jin’s actions will actually influence weather conditions–and we don’t just mean when he plays his flute, a mechanic which allows you to switch between sunny, foggy, rainy, and storms whenever you want. Instead, the style you choose to fight the Mongols will change the weather as well. If you’re a dishonorable jerk, you’ll see that reflected. Of course, it’s still a lot of fun to do this.

In an interview with Ghost of Tsushima creative director Nate Fox, he told me, “The game is definitely scripted to provide more storms as you do things which are extremely Ghost driven.”

It’s a rather clever feature. Jin is an unrelenting force of nature in Ghost of Tsushima, abandoning his identity to embrace the symbolic power of the Ghost in order to defeat the Mongols via means that lack honor. At the start of the game, you’ll likely defeat most enemies with the tools of the samurai as they’ll be all you have access to. But as encounters increase in difficulty and you unlock new Ghost skills, the game naturally encourages you to adopt a more stealth-focused approach.

As you stop using the skills of the samurai and begin relying on those of the Ghost, the in-game world will change to match your playstyle–transforming the gentle breezes that the enemy Mongols first encounter upon invading the island into a constant bombardment of terrifying winds, booming thunder, and flashes of lightning. Because it will be storming more often, areas will naturally be darker too, which further sells the idea of Jin dishonorably engaging his opponents when they can’t see him.

In my playthrough of Ghost of Tsushima, I pretty much abandoned any semblance of honor about halfway through Act II and just started being stealthy in every combat encounter. By the start of Act III, I basically had constant storms, save for when I was doing one of the Tales that take place during specific weather conditions.

In past Sucker Punch games such as Infamous: Second Son, taking the darker path would result in substantial story changes. However, Ghost of Tsushima isn’t a superhero game with clear good and evil choices, so this serves as a clever twist on the formula.

In GameSpot’s Ghost of Tsushima review, Edmond Tran writes, “The game hits a lot of fantastic cinematic highs, and those ultimately lift it above the trappings of its familiar open-world quest design and all the innate weaknesses that come with it–but those imperfections and dull edges are definitely still there. Ghost of Tsushima is at its best when you’re riding your horse and taking in the beautiful world on your own terms, armed with a sword and a screenshot button, allowing the environmental cues and your own curiosity to guide you. It’s not quite a Criterion classic, but a lot of the time it sure looks like one.” 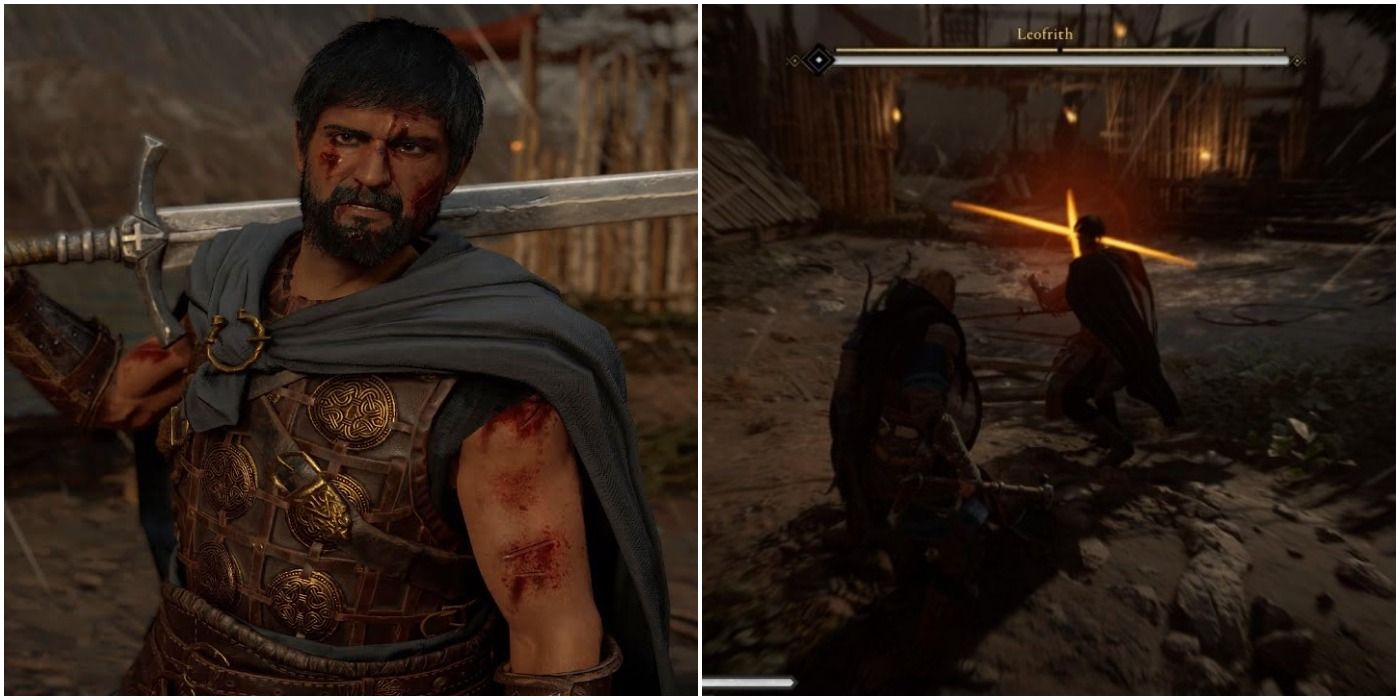 How To Beat Leofrith In Assassin’s Creed Valhalla 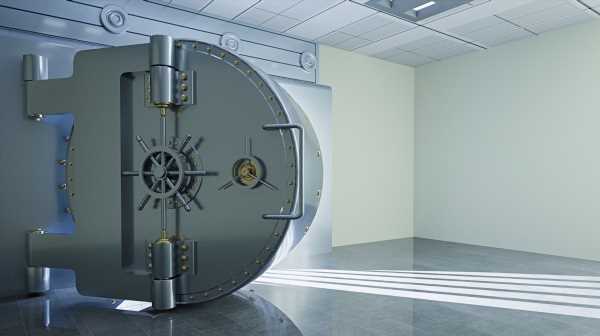