John Wick continues to be the worst kept secret in Fortnite. The master hitman’s home showed up in Paradise Palms with the season 9 update, and data miners immediately found references to a limited-time mode with his name all over it. Now one data miner has found the John Wick skins themselves.

Lucas7yoshi turned up the John Wick skin, a damaged variant, and a gold coin cosmetic. Data-mined text also references the rules of the limited-time mode, which tasks players to collect a certain number of tokens. 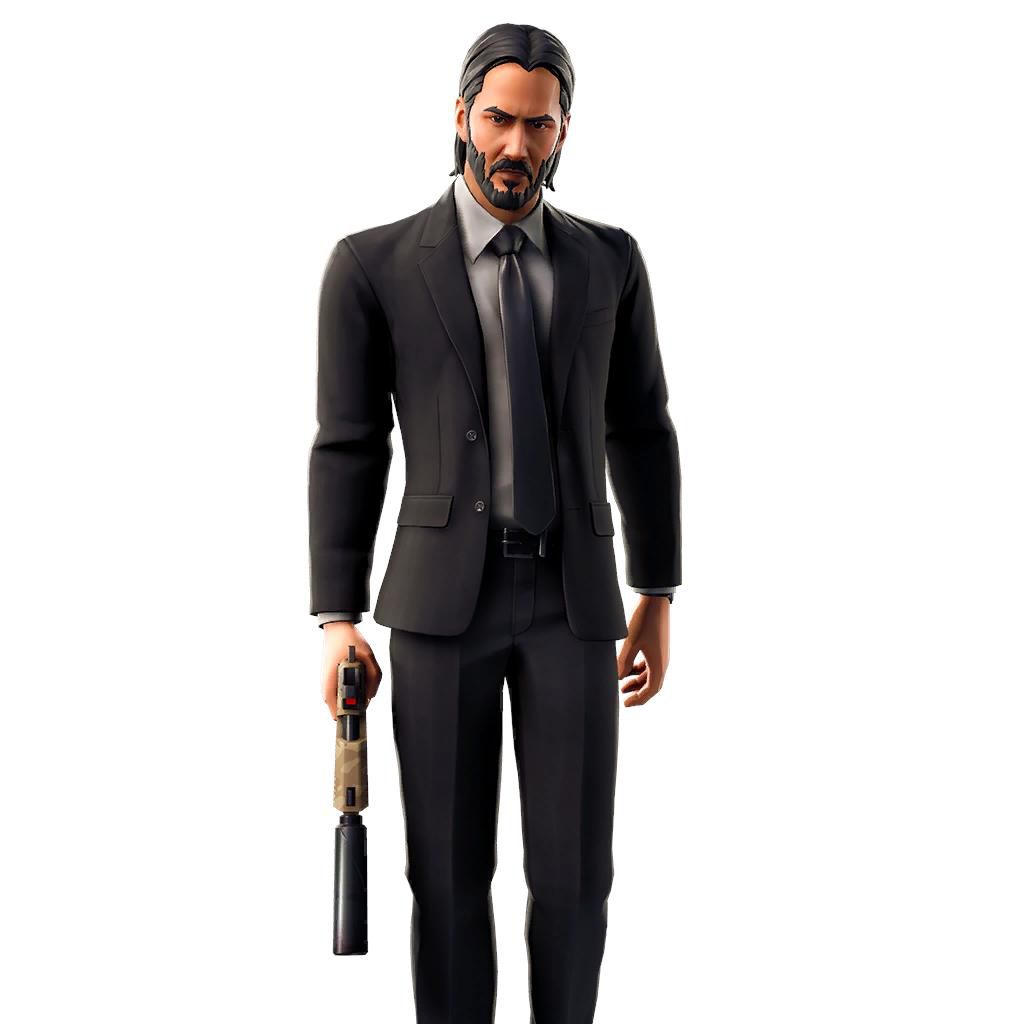 Those who are leading the coin hunt will be marked on the minimap, which is part of the directive to kill other bounty hunters. Three eliminations puts a player out of the game for good. Lucas7yoshi also found mention of the Continental Hotel, the lodging that serves as neutral territory/ base of operations for Wick and the movie’s international network of badasses.

Fortnite has had unofficial ties to John Wick going back to season 3’s premium skin, a bearded, nattily attired assassin officially called The Reaper but called John Wick by everyone else. The tie-in skins do not replace The Reaper, for the record. So that should make things extra fun/confusing with them running around during the LTM.