There are plenty of ways to power up your hero in Immortals Fenyx Rising. You can choose to boost your attack capabilities, augment your dodge move, or even strengthen your Godly Powers, but these upgrades aren’t cheap. You’ll have to collect many Coins of Charon to spend at the River Styx Cistern

In this Immortals Fenyx Rising guide, we’ll show you the best abilities to unlock first — or at the very least, our favorite early game skills. We’ll give you tips on the best offensive skills to gain right away and why you should spend your hard-earned cash on stamina-focused talents.

In our Immortals Fenyx Rising beginner’s guide, we mentioned a few of the talents worth having right at the start of the game. Below we’ll detail even more skills worth getting throughout your journey.

If you like to parry, get the counter attacks
Image: Ubisoft Quebec/Ubisoft via Polygon

You’ll use a lot of stamina, get skills to make you more efficient
Image: Ubisoft Quebec/Ubisoft via Polygon

Climb Leap is one of the first stamina-focused skills you should unlock. It allows you to climb up faster while consuming less stamina.

Swim Dash makes you swim faster while consuming less stamina. This is an important one because if you run out of stamina while swimming, you’ll be brought back to the last place you touched solid ground and you’ll lose one chunk of health.

Glide Boost allows you to fly farther and faster while consuming less stamina. Trust us: You’ll be flying a lot. Getting father faster sooner is better.

Telekinesis Gathering automatically collects all ingredients in a short range around you. It’s not the most flashy skill, but it’s a good time saver for grabbing crafting ingredients. With this skill, you can can also grab multiple ingredients automatically while riding your horse.

Precision Control is Godly Powers upgrade that lets you control the speed of Apollo’s Arrows. If you like doing Odysseus challenges, then you’ll find the ability to finely control your arrow’s speed very useful. 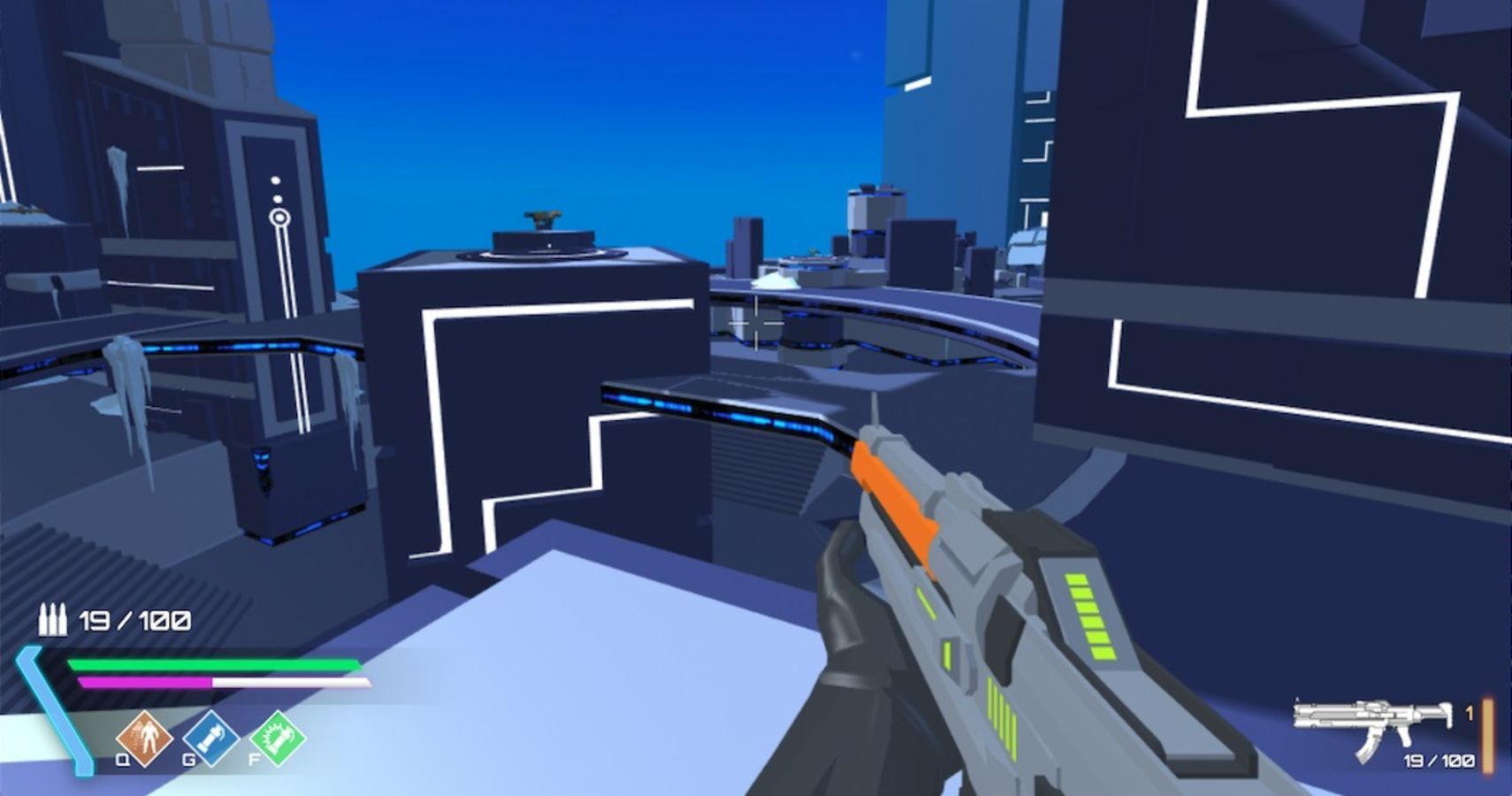 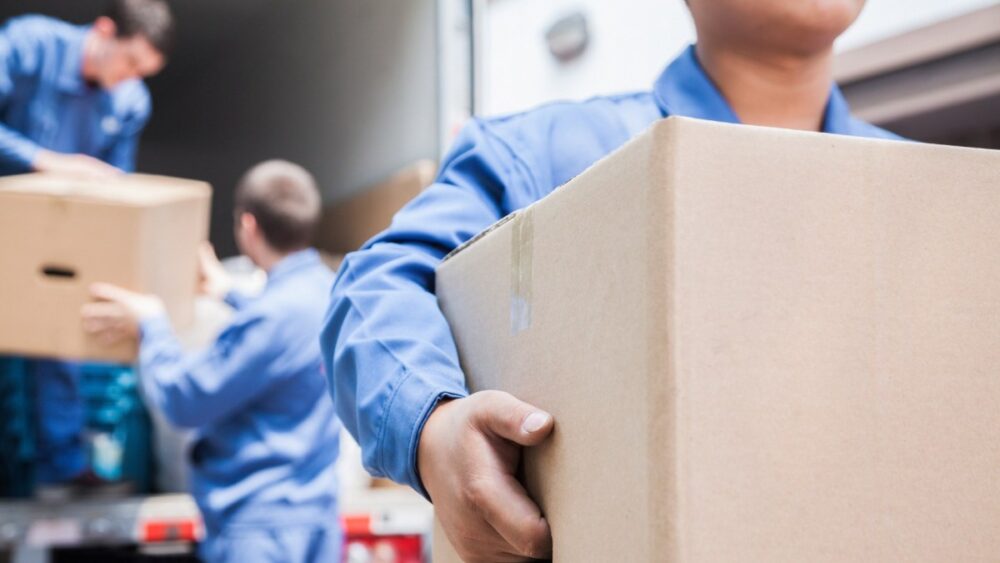 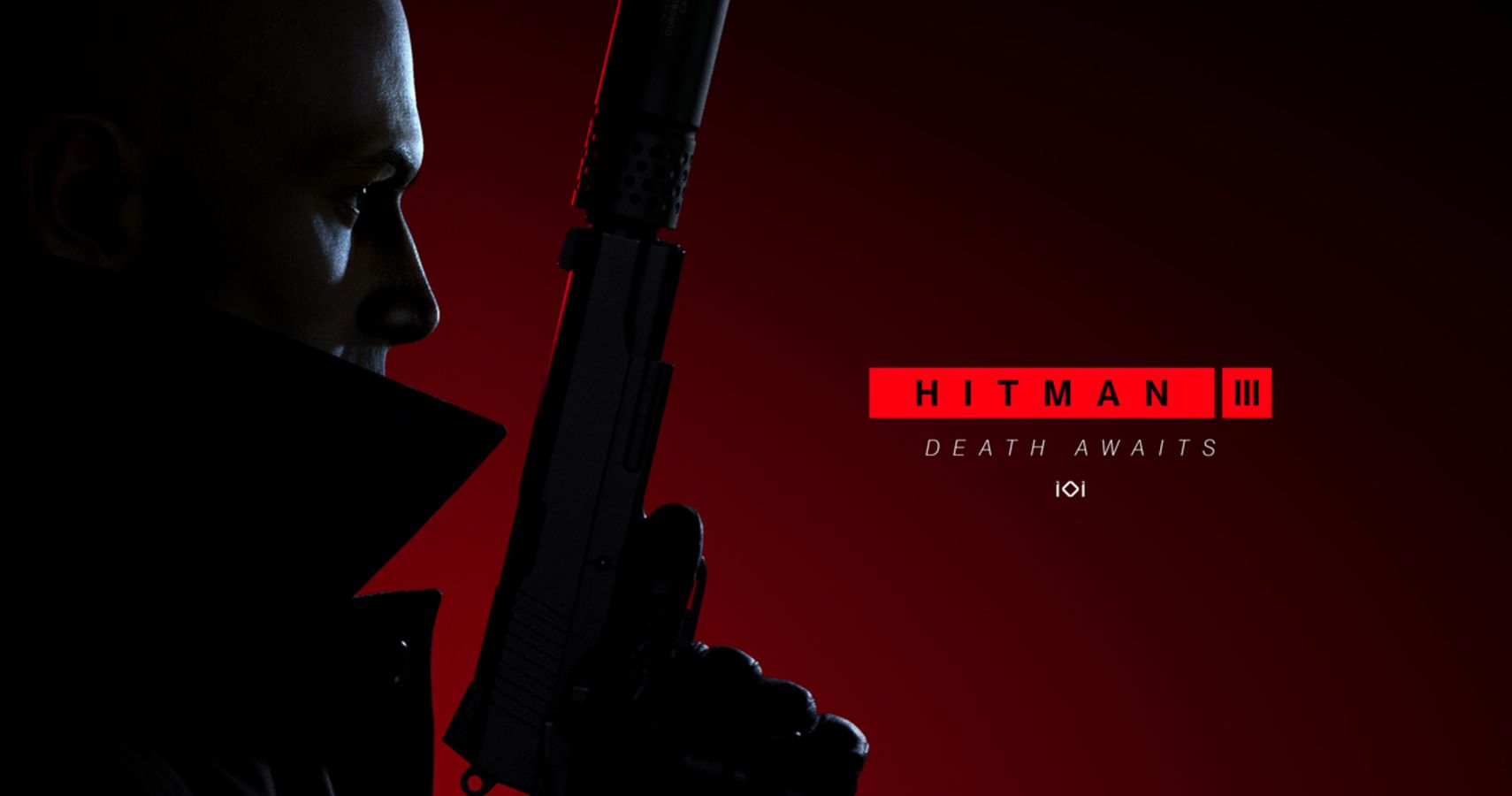