The designer of Moon, Yoshiro Kimura, has called the game an “anti-RPG.” Moon addresses the bizarre behaviors of many RPG heroes, who rudely enter people’s homes in search of items and clues, and who slay thousands of creatures for items and experience, and adds a playful twist. Players do not assume the role of the traditional hero, but that of a boy who is sucked into his television and into an in-game RPG called Moon World. The boy follows the hero’s adventure, freeing the souls of slain enemies and collecting a resource called Love.

Moon was unique at the time for its unusual cast of non-player characters. Unlike the NPCs of traditional RPGs, the inhabitants of Moon’s towns simply do not wait around to deliver information to the player; they live their lives, baking bread, dancing at night, and having daily and weekly routines. It is also an RPG without battles.

Game developer Toby Fox cited Moon as one of the influences behind his own RPG, Undertale.

The creators of Moon, the studio known as Love-de-Lic, was composed of former Square developers who worked on games like Chrono Trigger, Super Mario RPG, and Romancing SaGa. Moon will be released via the Nintendo eShop and costs $18.99. 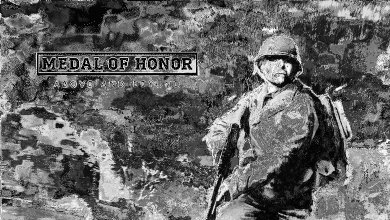 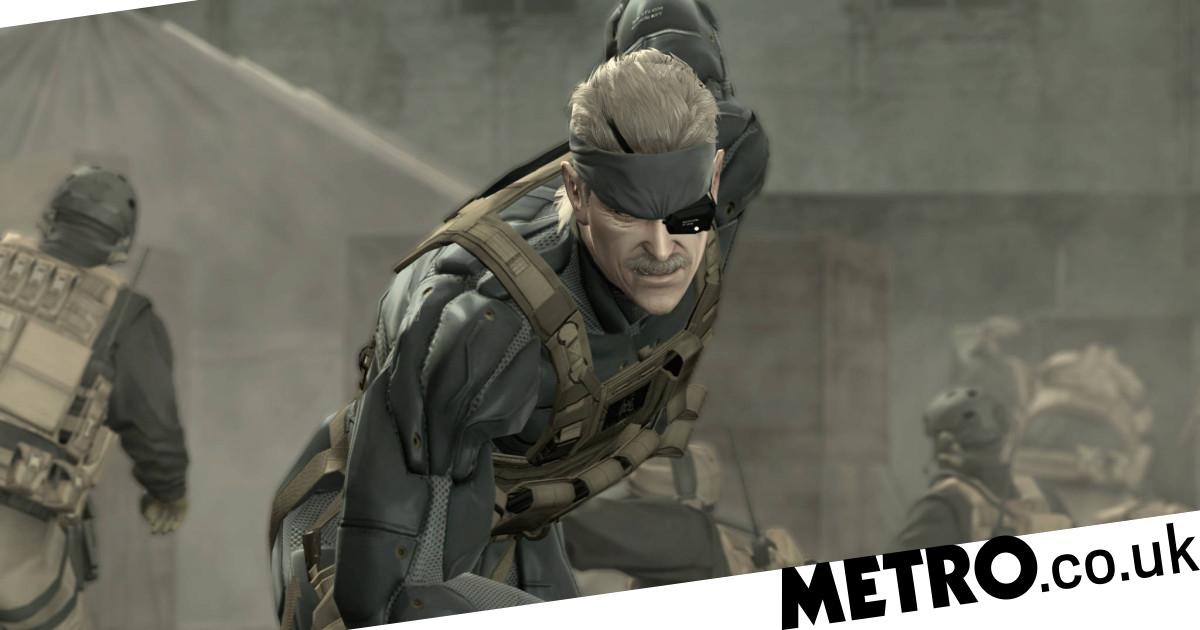 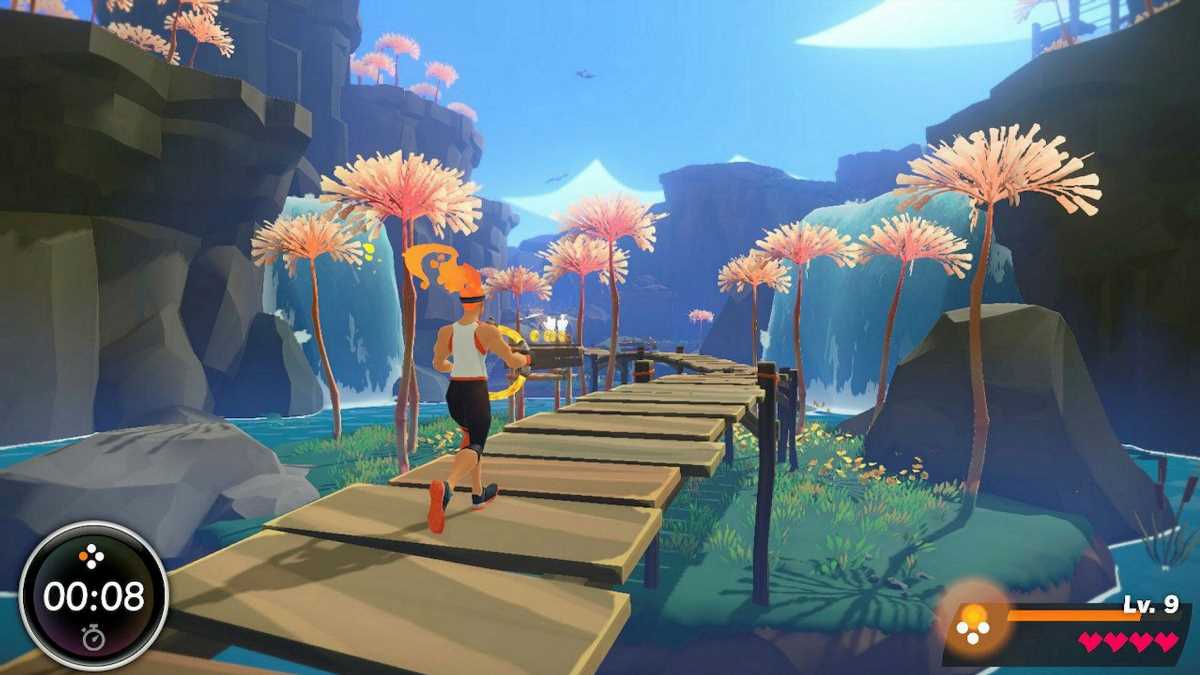