We’ve all played a game of PlayerUnknown’s Battlegrounds with the one friend that refuses to stay with the team. Sure, eventually they made it to Pochinki like everybody else, they just took the longest way possible to get there.

Thankfully, in an upcoming patch, PUBG Corp. will add a new waypoint system to the game that even that friend can understand.

The new system will allow players to place specific, detailed movement commands in the map that their allies can see. You can start by selecting a starting point, then you can issue three movement points after that, effectively letting you show your squad exactly where you want them to go. 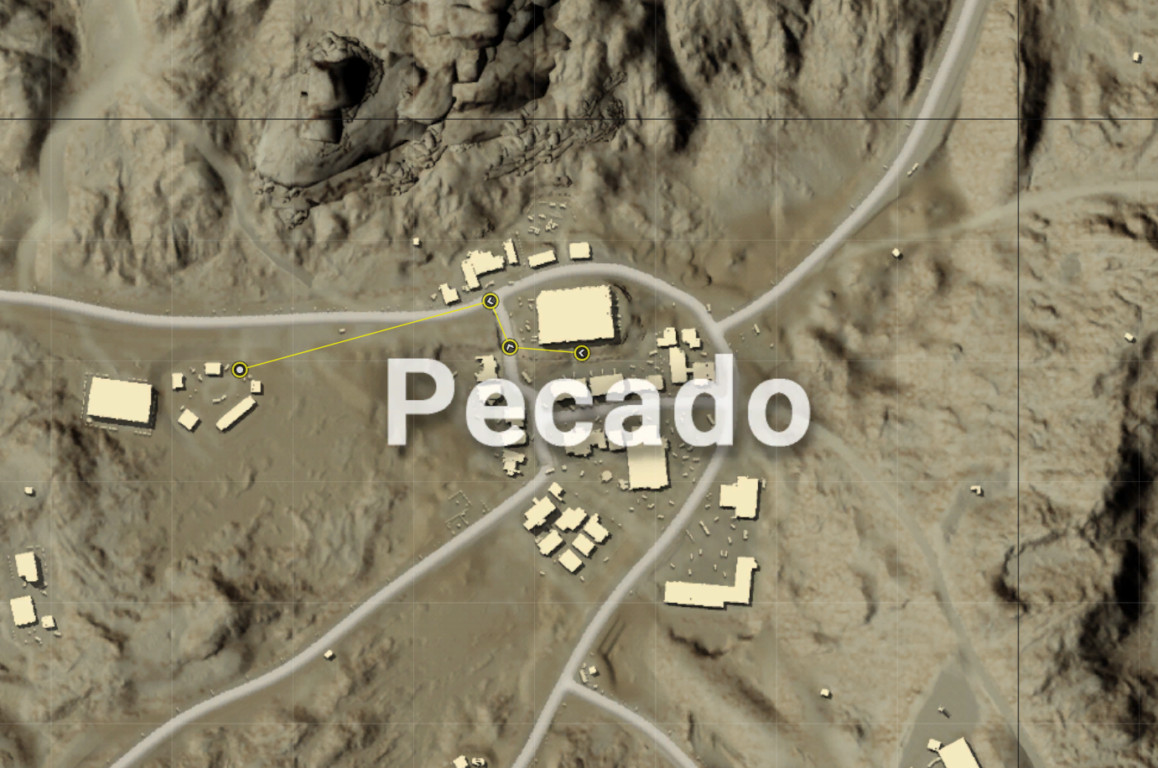 A waypoint placed on a PUBG map
PUBG Corp.

As part of the same patch that’s adding waypoints to the game, PUBG Corp. is also bringing update to Vikendi, PUBG’s snow map. Vikendi has always been PUBG’s most sniper rifle-heavy map, but PUBG Corp. is doubling down on that by changing building and terrain layouts to make sniper duels more fun for everyone.

This patch will also add a new feature called PUBG Labs. This is a new kind of lobby where PUBG Corp. will experiment with different rules and gameplay settings. Players will be able to test these new modes and give feedback about what works and what doesn’t.

This new patch, called Update 5.2, is now available on PUBG’s test servers and is set to go live on PC on Nov. 20 and Consoles on Nov. 26.