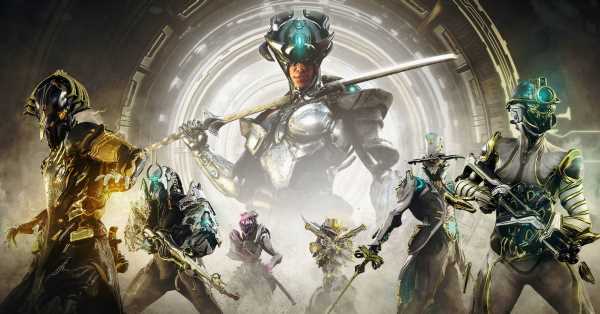 It’s a big time for Warframe, as The New War is finally on the way. The New War is a story expansion that follows up on the main narrative, and it’s set to finally resolve some longstanding plots that have been built up over the past few years concerning the player, the maternal Lotus, and the AI army known as the Sentients. On Friday, developer Digital Extremes announced that The New War is set to be released in December on all platforms.

Before The New War itself arrives, Digital Extremes is running an event that brings back Prime Warframes. Prime Warframes are a better version of the titular Warframes — for instance, Ivara is a perfectly capable hunter, but Ivara Prime has higher shields, armor, energy, and sprint speed. These Prime Warframes are often unavailable for purchase, and it’s tricky to get your hands on them if they aren’t available in the store. The Prime Resurgence is meant to fix that, and the program begins on Nov. 16.

Each week, players will be able to unlock or earn two Prime Warframes, along with their weapons and accessories, from a new event shop in Maroo’s Bazaar. Shopkeep Varzia will trade these powerful blueprints to players who bring in a new resource: Aya, which can be found in Void Relic missions, and Regal Aya, a real-money currency.

We’ll get more information on The New War on Nov. 30, with a new cinematic trailer. Digital Extremes also plans to bring cross-save and cross-play to the game in 2022.