The world of Resident Evil is filled with terrifying bio-weapons that can rip most people to shreds in mere moments, but two women stand out from the crowd as able to overcome zombies and the other terrors created by the Umbrella Corporation. Both Jill Valentine and Claire Redfield prove that they can handle whatever comes their way, and there are so many examples to point to.

Claire Is A Natural Survivor 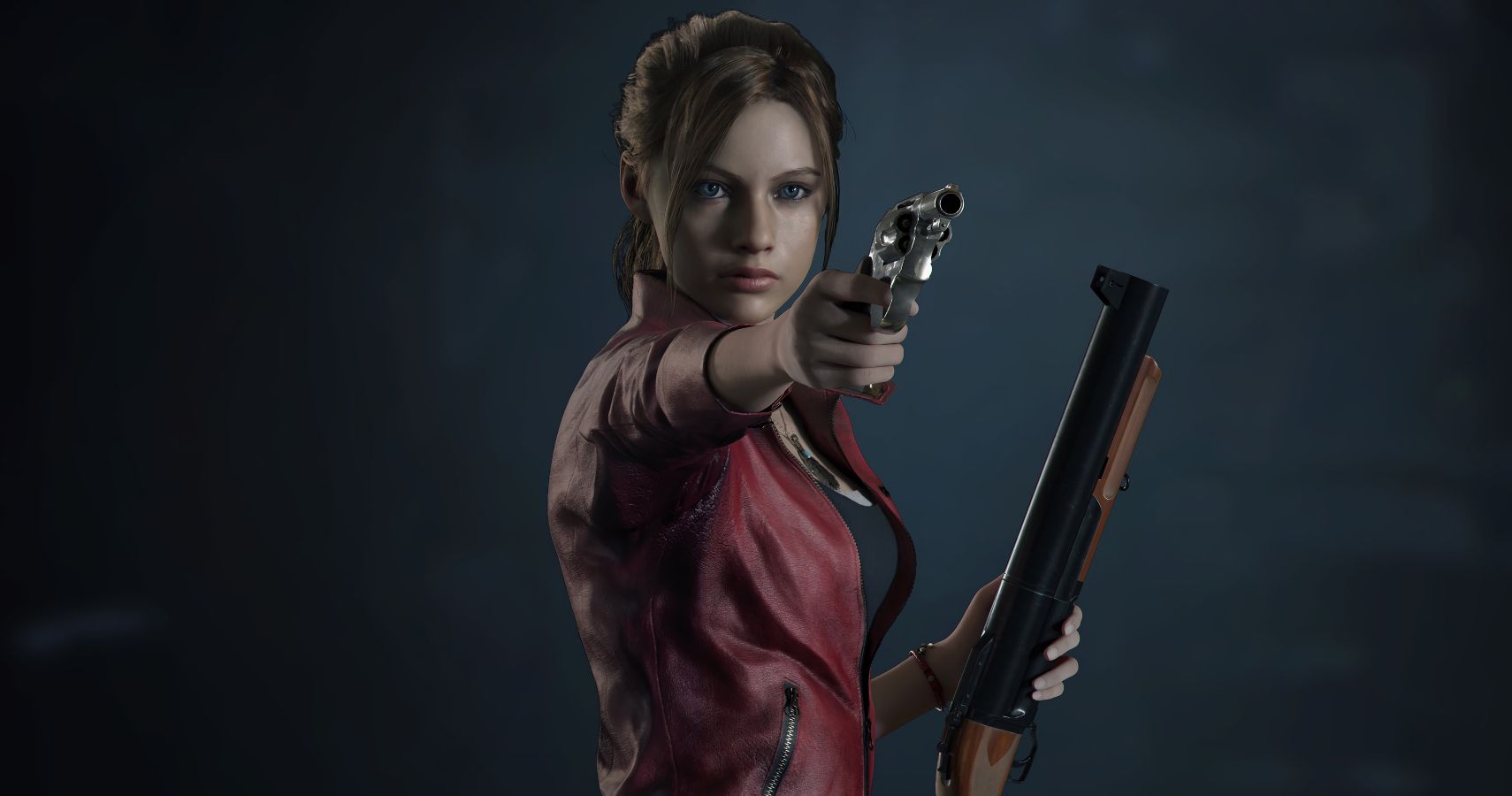 Claire did not possess any real combat training when the events of Resident Evil 2 swept over Raccoon City, at least compared to members of S.T.A.R.S. Instead, we can describe Claire as a survivalist, one who quickly adapts to situations in order to deal with whatever comes her way. 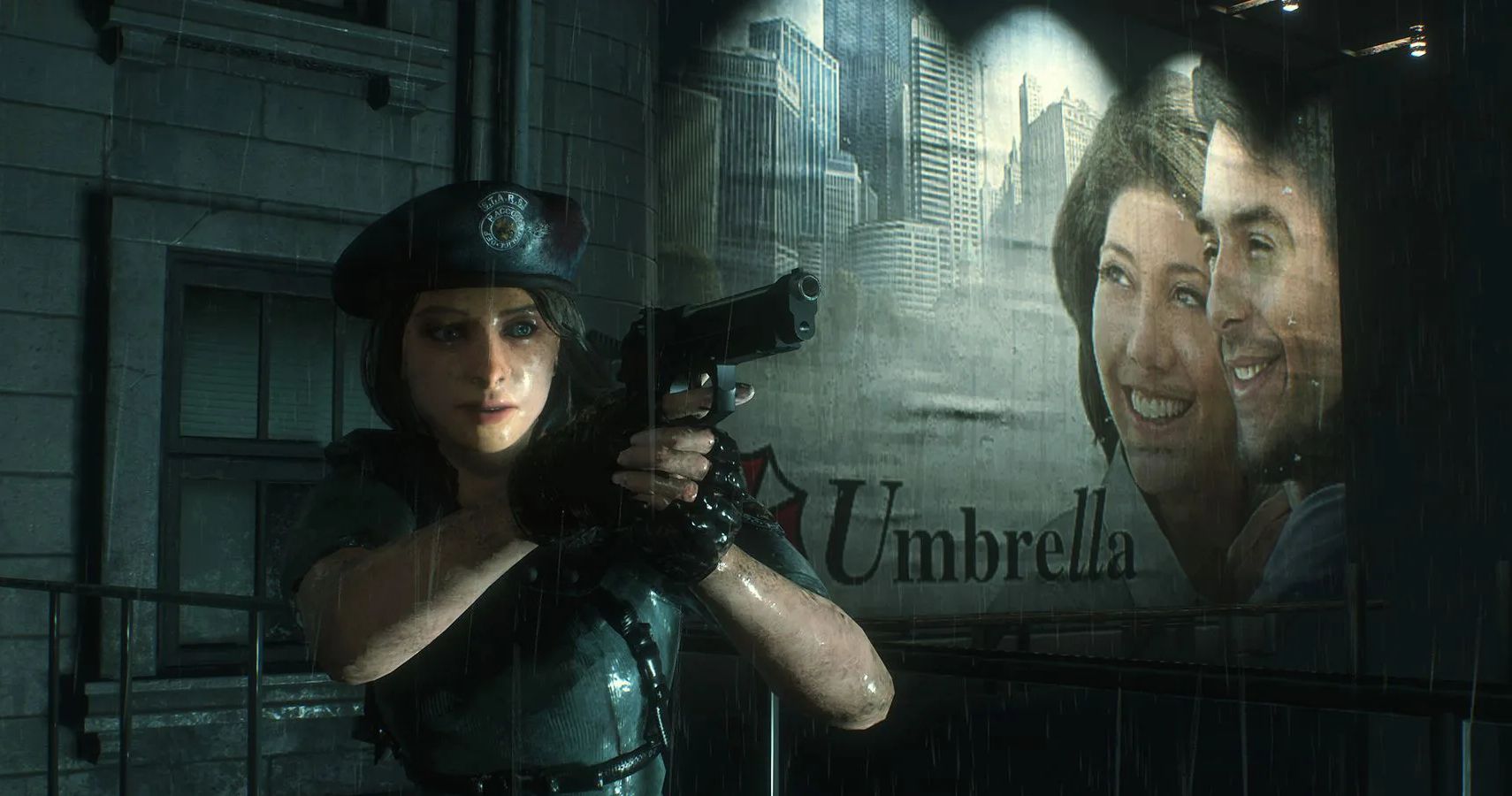 Jill Valentine is the OG zombie killer from the very first game in the Resident Evil series, thrust into the dangerous Spencer mansion and one of only a few people to escape its puzzles and flood of bio-weapon zombies, hunters, Tyrant, and more. Unlike Claire, Jill did not find herself in this situation by chance.

Long before arriving at the Spencer Mansion, Jill had proven herself as intelligent, tough, and more than able to handle dangerous situations. Her history of experience before ever seeing a zombie is impressive in its own right, as she became proficient in bomb disposal during training with Delta Force, and eventually joining the ranks of the S.T.A.R.S. at Raccoon City. 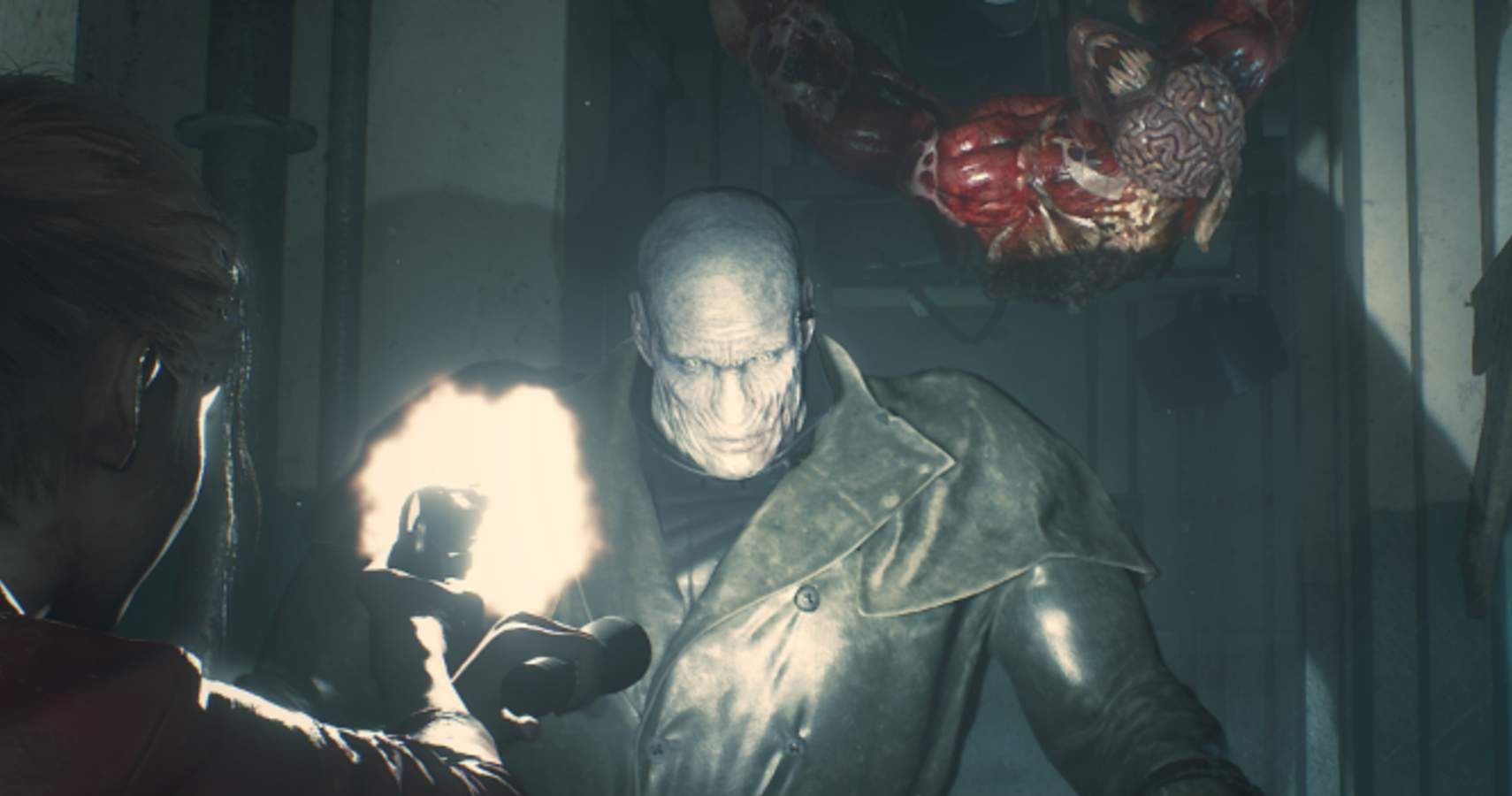 Mr. X is a persistent thorn for Claire in Resident Evil 2, but compared to Nemesis, feels like a smaller threat. Both Mr. X and Nemesis are massive in size and probably shop at the same trench coat outlet store, but it’s pretty safe to say that Claire had an easier time avoiding the speed-walking stalker from the second game.

That is of course, until Mr. X decides to grow a massive claw on his right arm, and suddenly attack with new surprising range in his lunge. It can be hard to say if Jill or Claire had the more difficult time here, and it largely depends on who one thinks was the better stalked, Nemesis or Mr. X. 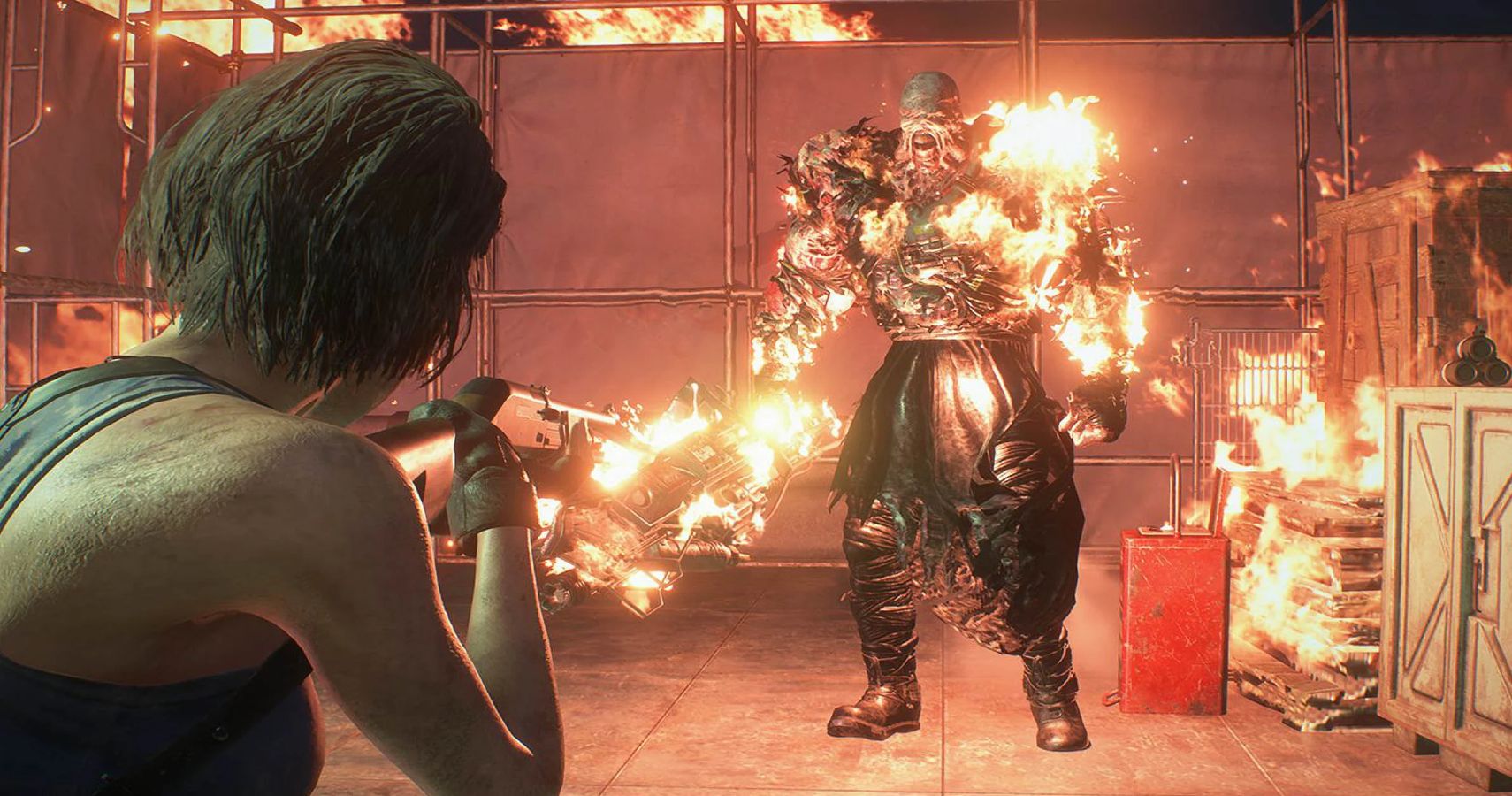 Nemesis proved to be a formidable stalker in the remake of Resident Evil 3, easily able to trek through the city and take out anyone in his way, except of course, Jill Valentine. It’s no small task to avoid the creature sent specifically to kill members of S.T.A.R.S. when there were so few members left to kill, and the speed with which it moves or jumps through the air made avoiding Nemesis in the streets nightmarish. In the end, Jill blasted Nemesis away, no matter how big and bad he continued to evolve! 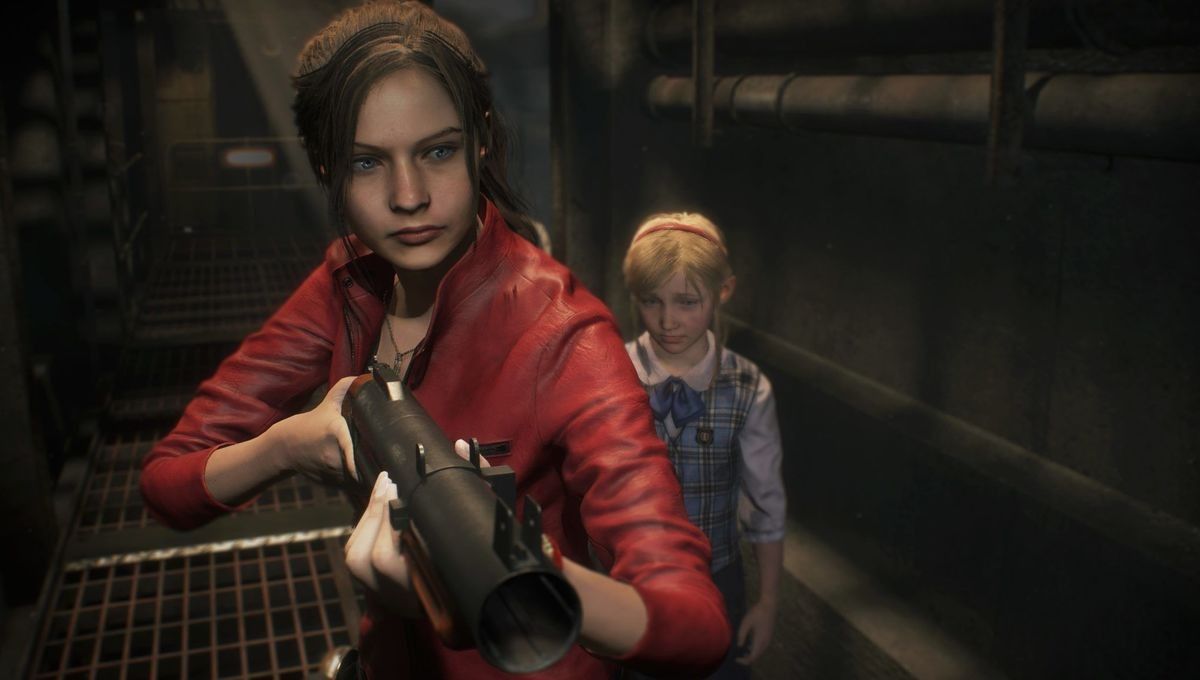 Without Claire’s help, little Sherry Birkin would not have made it out alive, or worse still, she would have become an even deadlier bioweapon than her father, William. Throughout Resident Evil 2, Claire sticks her neck out to ensure the safety of a young girl she only just met, showing her true character in a moment of crises. 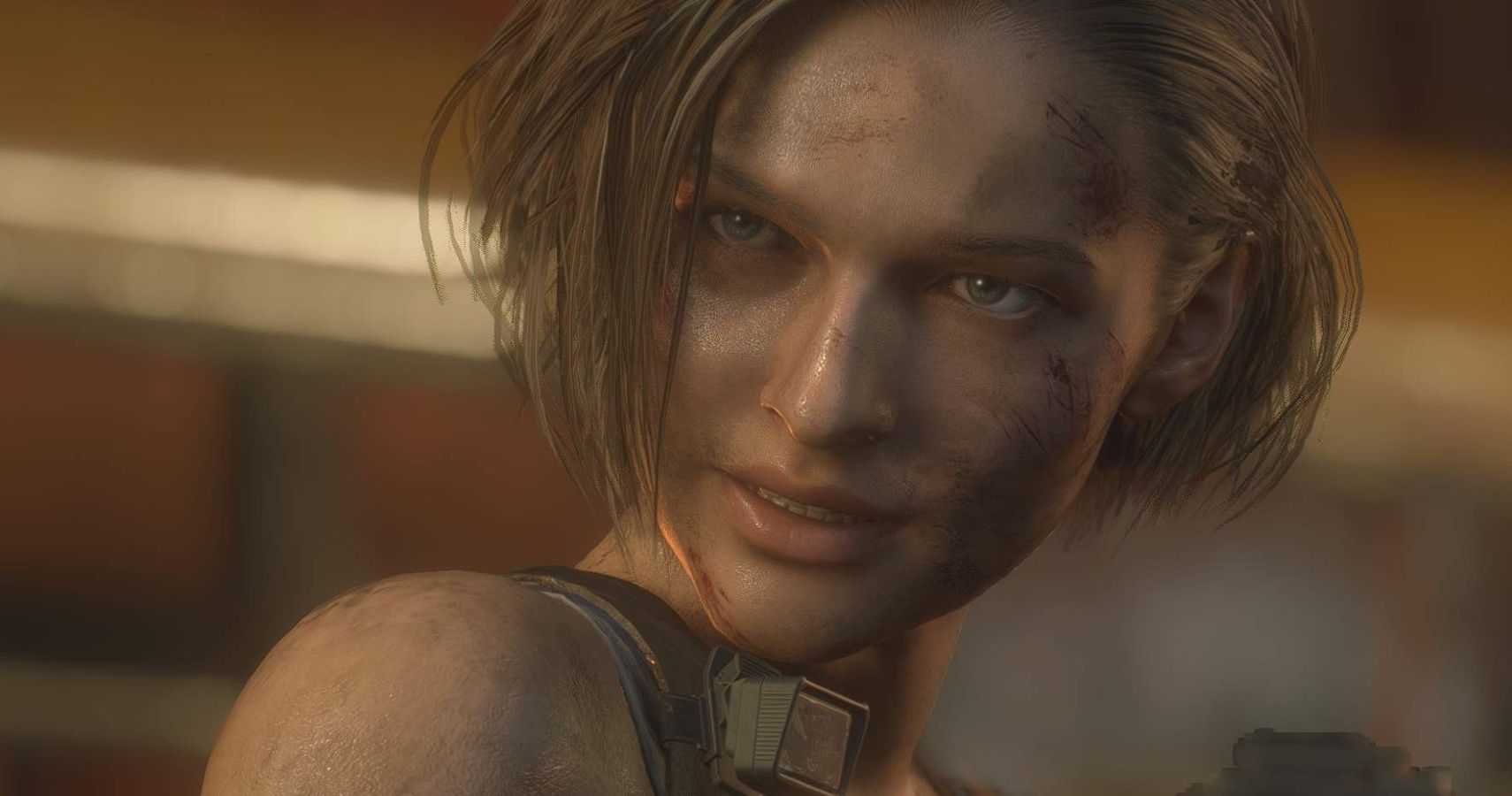 Saving Sherry is impressive, but is it as impressive as saving humanity? That might be a bit of a stretch, but we know that Jill risked everything at the end of Resident Evil 3 to acquire the vaccine for the T-Virus, which is a crucial first step in working to prevent outbreaks similar to what happened in Raccoon City elsewhere.

Claire Or Jill? Why Not Both? 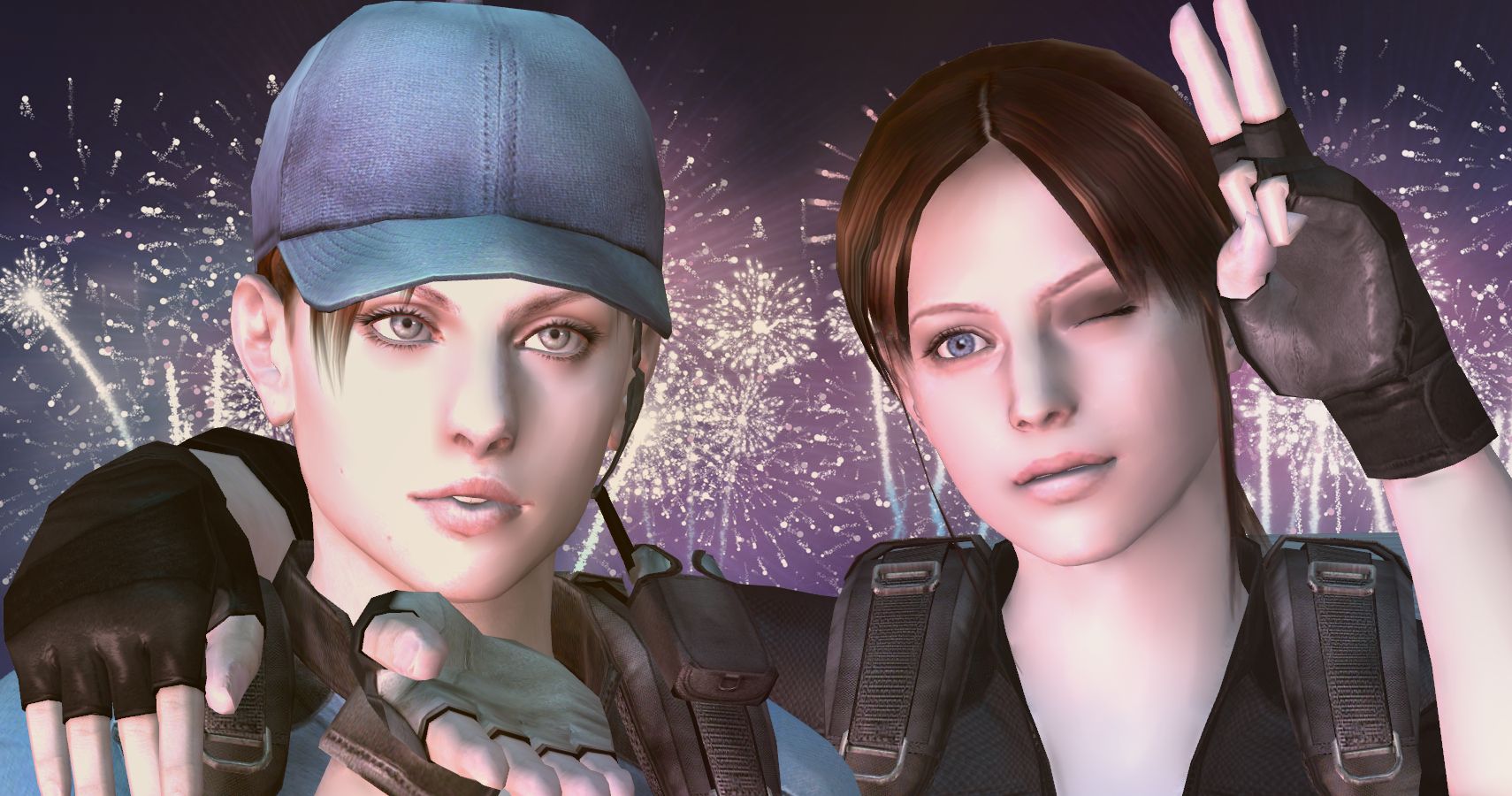 In the end, it is pretty hard to definitively state that one character is better than another. Would Jill have survived without training and thrust into the outbreak during Resident Evil 2? Would Claire have made for a better-suited S.T.A.R.S. member at the Spencer Mansion? That is all up to speculation, but we certainly believe that both Jill and Claire are two of the most bad-ass women of the Resident Evil series!