While Anya Chalotra delivered a commendable portrayal of Yennefer in the Netflix series The Witcher, there were many actresses who could’ve filled the role. The 23-year-old Chalotra brought fresh energy to the screen, aptly portraying the sultry sorceress’s brooding yet alluring persona. The actress no doubt came to own the role of Yennefer of Vengerberg, but there are still those who would’ve rather seen a more obvious choice for a sorceress of chaos. 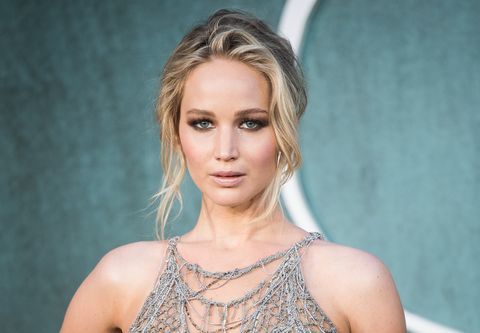 Young and fierce with several strong characters already under her belt, Jennifer Lawrence was an obvious candidate to portray the Witcher’s chaotic heroine. Lawrence certainly has the box office credentials to make the series a hit and the experience to hold her own alongside co-stars with superhero backgrounds like Henry Cavill. Jennifer Lawrence’s reoccurring role as Katniss Everdeen from The Hunger Games makes for an easy transition into another role of female empowerment. 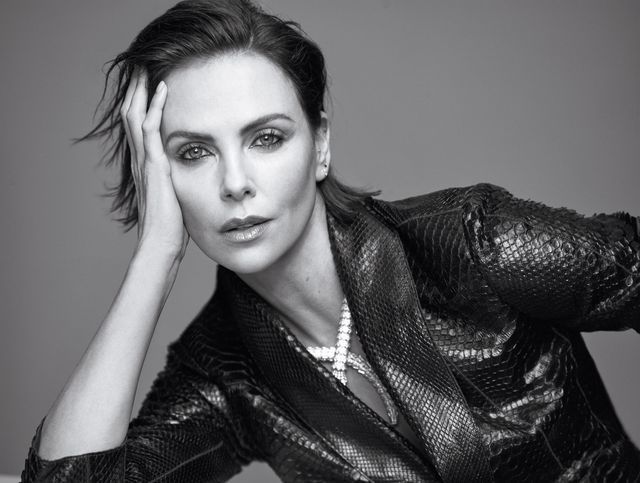 Another fitting option to portray the fractured sorceress is Charlize Theron, with her dangerous beauty and sugar-coated smile. Theron’s extensive resume gives her the credentials to easily pull off the role of Yennefer. Charlize Theron has experience playing rebel assassins, serial killers, and an astronaut’s wife impregnated with alien babies; a seductive sorceress with a chip on her shoulder would pose no challenge at all. 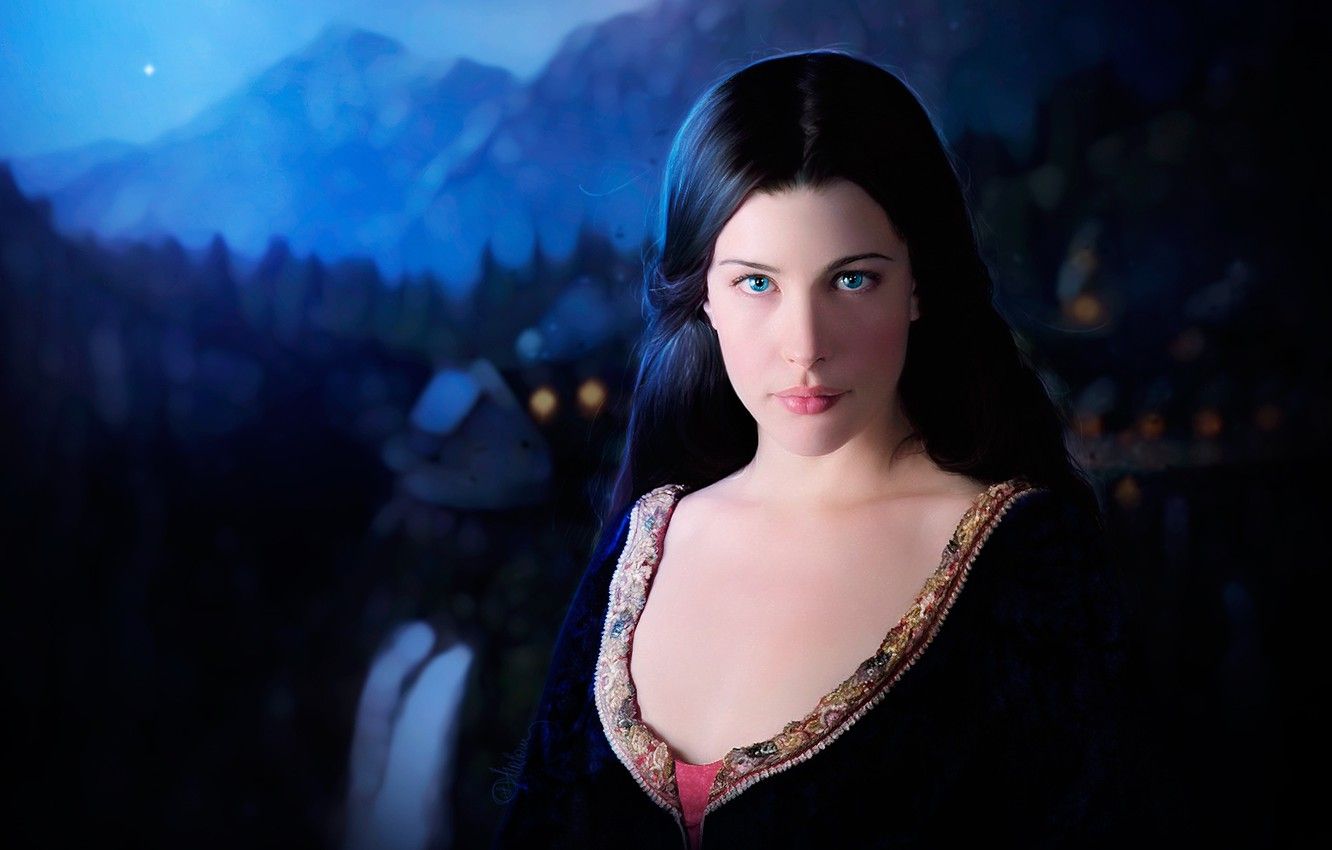 Though she usually plays gentle-natured characters, it would be fun to see Liv Tyler take on a more adventurous role. Tyler’s portrayal of the elven princess Arwen, in Peter Jackson’s The Lord of The Rings trilogy, showed audiences the actress is capable of balancing an enchanting allure with a level of innate ferocity. Liv Tyler is a natural beauty, perfect for the role of a sorceress who’s been beautified to perfection. Not only is she absolutely captivating, but the actress can harness some real fire when needed which would make her a great Yennefer. 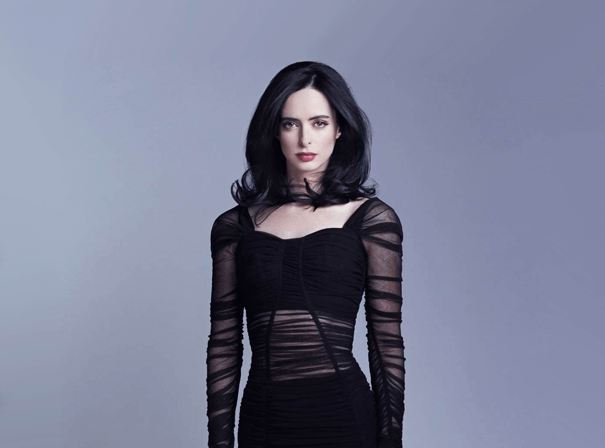 Given her background as Jessica Jones, Krysten Ritter could easily step into the role of Yennefer of Vengerberg. Both characters harbor traumatic pasts and carry chips on their shoulders as a result. It would’ve been familiar territory while also breaking new ground. Ritter’s prior contract with Netflix surely would’ve made for a speedy hiring process and really, who better to harness the chaos than Jessica Jones? 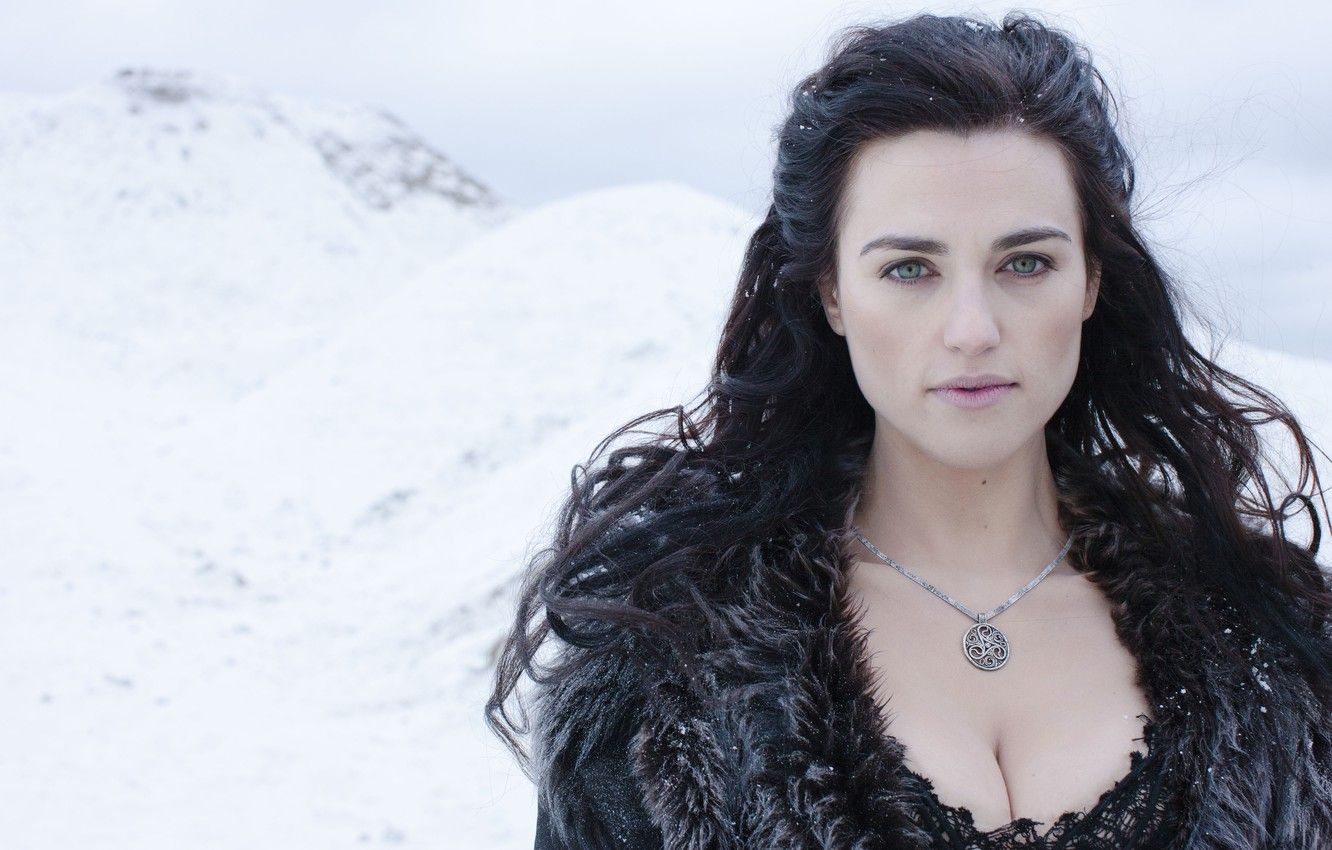 Katie McGrath is hands down the most appropriate choice to play Yennefer. Her role as Morgana Pendragon on the television series Merlin has readied the actress for an easy transition. McGrath’s magical training as the lead villainess on Merlin certainly qualifies her to take on Yennefer’s jaded attitude and unbridled chaos. The actress herself naturally exudes Yennefer’s strong but flirtatious personality.

Anya Chalotra undoubtedly delivered a strong and empowering portrayal of Yennefer of Vengerberg, that is not up for debate. However, there were several fan-favorite actresses who could’ve brought some truly dynamic layers to the role. Unfortunately, we won’t get the chance to see Jessica Jones or Morgana try their hand at harnessing the chaos of the world, but the Witcher has found a more than capable leading sorceress in Anya Chalotra.